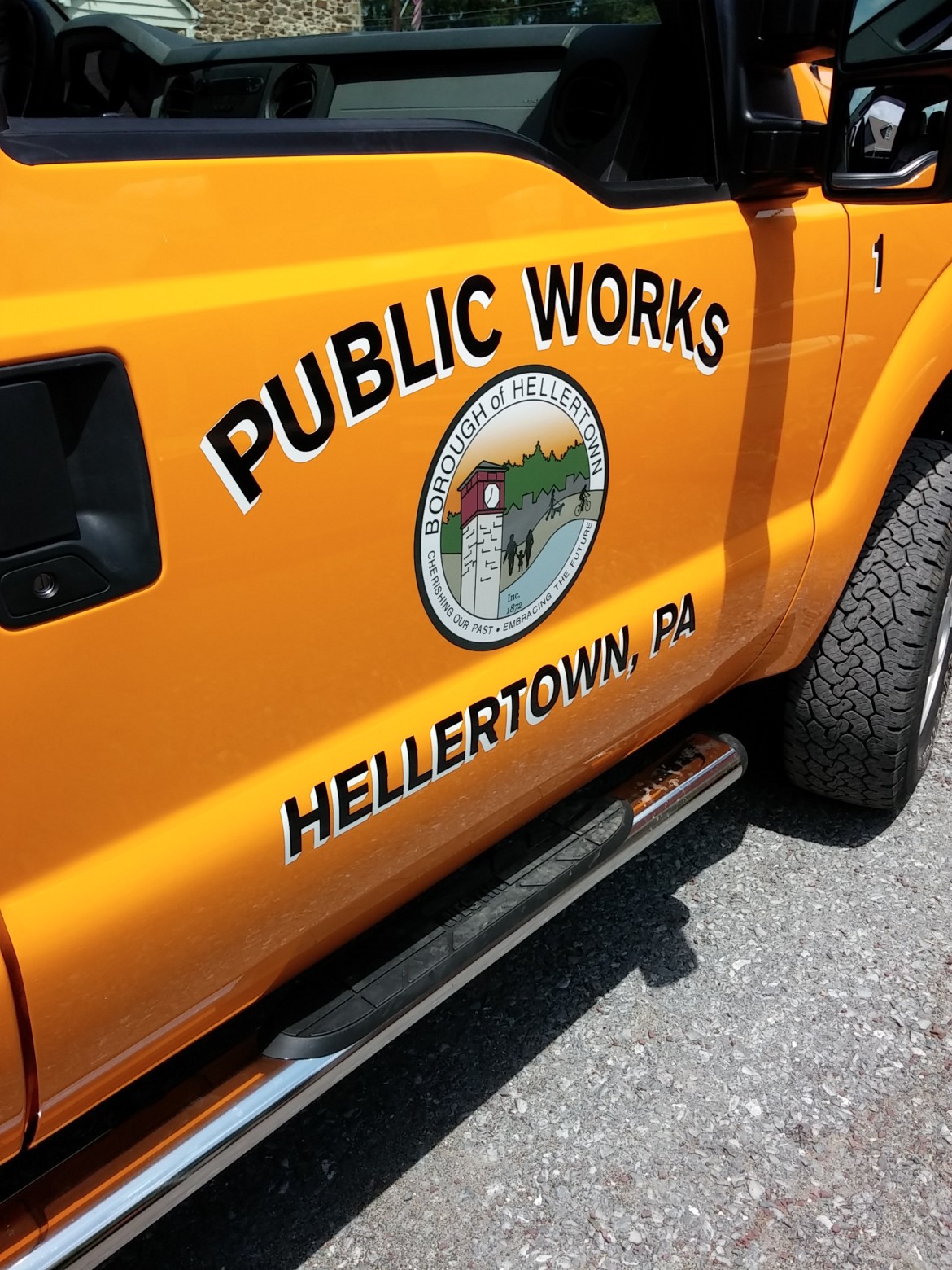 A resident of Second Avenue in Hellerrtown told borough council Monday that the road in her block is “in bad shape” and in desperate need of repaving.

Carol Rivera, who lives in the 1200 block, said Second Avenue “going toward Linden (Avenue) really does need to be redone.” 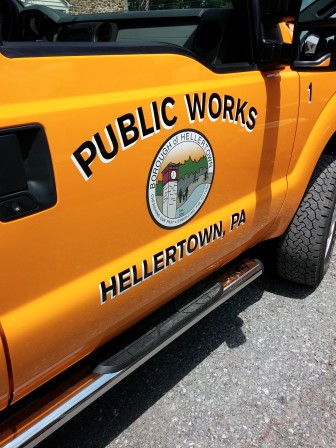 She explained that the road is pockmarked by potholes that were cold-patched over the winter, but are “now deteriorating again.”

With a crack running down it, she predicted that “(next) winter it is going to become a disaster if you don’t fix it this year.”

Council president Tom Rieger expressed sympathy about the condition of the roads in Rivera’s neighborhood, but told her “there are roads just as bad, if not worse” in other parts of Hellertown.

That is partly because the past two winters have been harder than normal, councilman Herb Payung noted.

The borough has a limited amount of money it receives from the state’s liquid fuels tax to repair roads each year, and “it’s never enough,” borough manager Cathy Hartranft said.

Public works director Tom Henshaw told Rivera that Linden Avenue is scheduled to be milled and overlaid this spring.

Wagner, Riegel, Burkhardt and Bleyler–which are all at the north end of the borough–are at the top of the list because they were supposed to have been repaved two years ago, council was told.

“We’re trying to stay on a program (of road repairs),” Hartranft said.

“Let’s see if we can squeeze some pennies somewhere,” he recommended, after Rivera urged council to “please consider (Second Avenue).”

At the meeting, council also approved a proposal to put the summer repaving projects out to bid, so public works staff can focus on completing other projects.

That decision was made after it was learned that this year Lower Saucon Township’s public works department will not be available to assist with road repaving until the fall, when the borough’s crews will have other assignments.

Councilmen John Bate and Joe Pampanin were absent from the meeting.