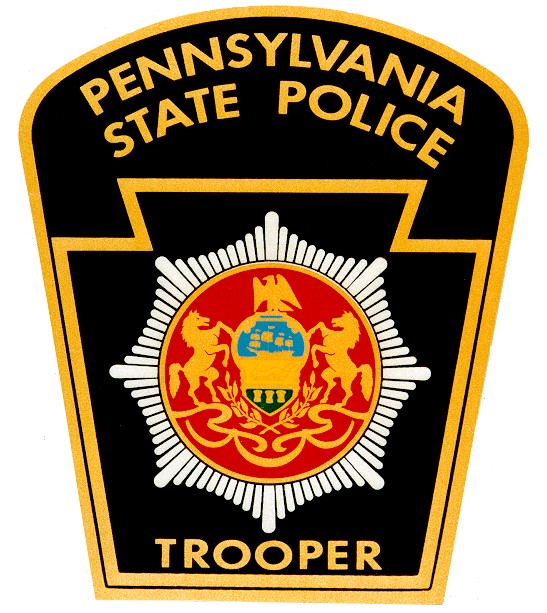 Pennsylvania State Police at Bethlehem said Wednesday that they will conduct a sobriety checkpoint somewhere in Lehigh County or Northampton County between Sept. 4 and Sept. 7, during the Labor Day holiday weekend. 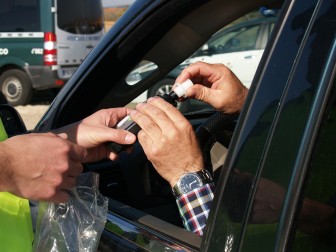 A driver is administered a breath test at a DUI checkpoint. (FILE PHOTO)

Police said in a news release that the checkpoint will be used to identify motorists exhibiting “behaviors normally associated with alcohol or drug-impaired drivers.”