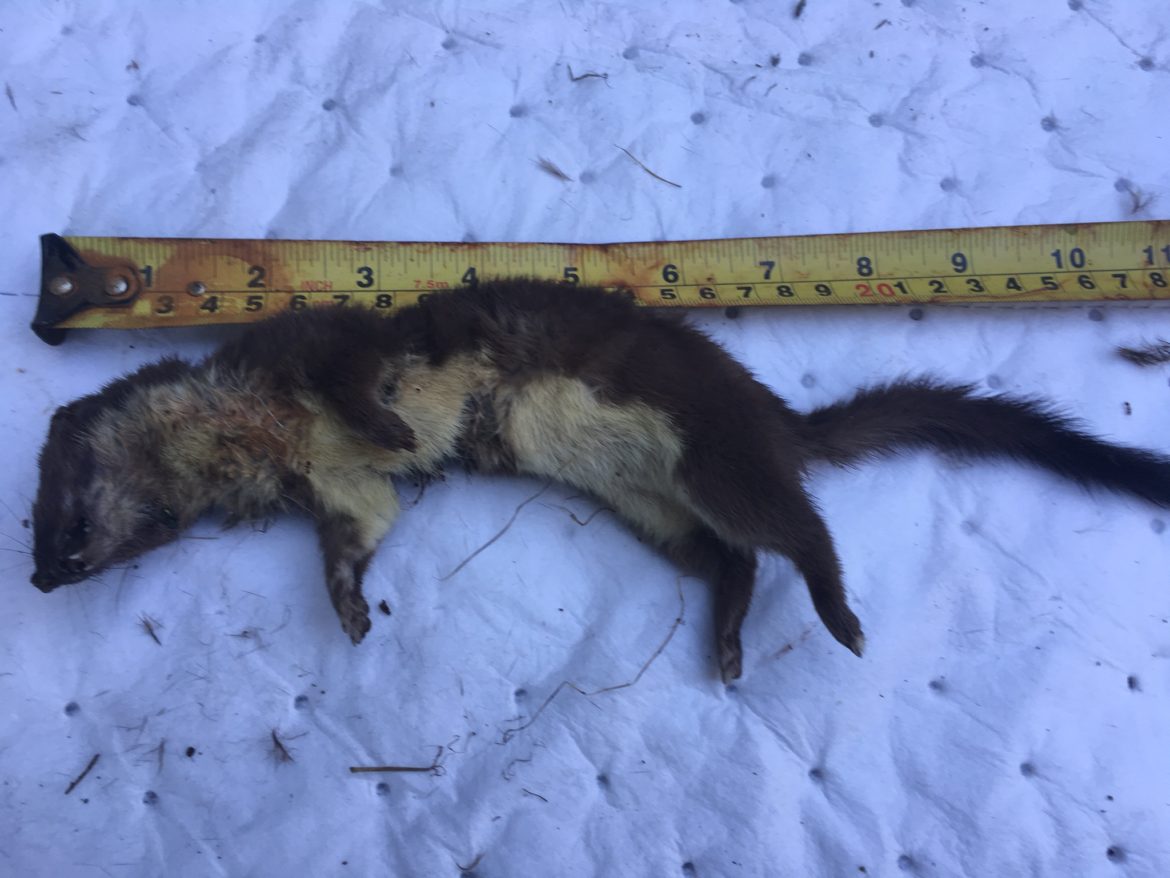 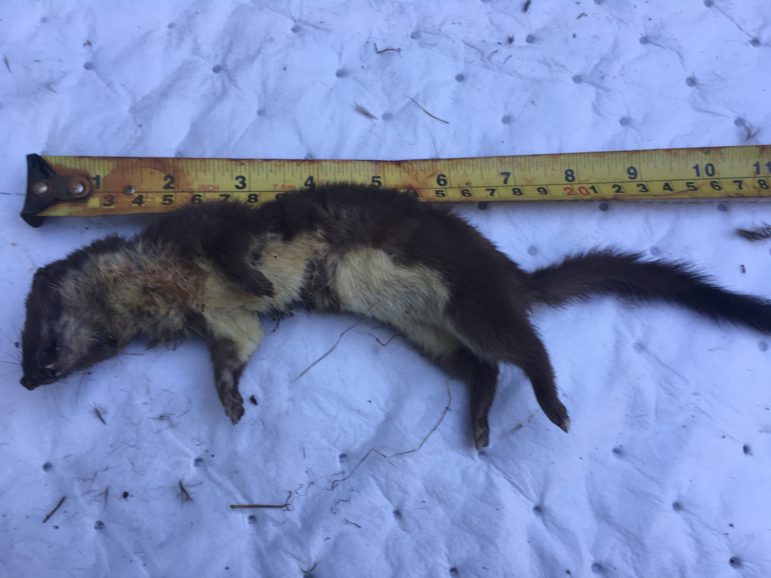 A resident of the Wassergass section of Lower Saucon Township shared several photos of a dead animal that may be a young fisher cat with Saucon Source Thursday, because she said she wanted residents of the area to be aware that fishers–members of the mustelid or weasel family–could be in their neighborhood.

Deborah Heidecker-Repash said her husband found the small creature’s body in the area of Nursery Lane, which is in the eastern part of the township.

Photos show that it has long canine teeth and measures about 12 inches in length from nose to tail.

The discovery comes a little over a week after township police warned residents about possible fisher cat sightings in the western part of the township, in the area of Quail Court. Although relatively small, the animals have been known to attack pets.

Once virtually unknown in eastern Pennsylvania, fisher cat sightings have been on the rise in the Northeastern U.S. in recent years, as the population has spread southward.

Lower Saucon police said in their July 25 news release about the Quail Court possible sighting that fisher cats are “known to be vicious towards other animals (mainly cats and dogs)” and that “residents should remain alert and avoid contact with these animals.”

“Try and keep a constant watch over family pets while they are outside to avoid an attack,” they added.

Heidecker-Repash said both township police and the PA Game Commission have been notified of her husband’s discovery and are investigating. 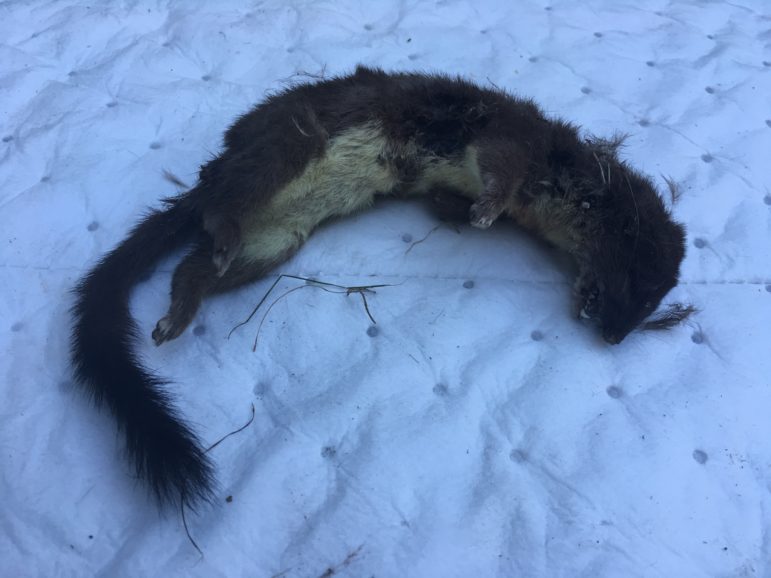 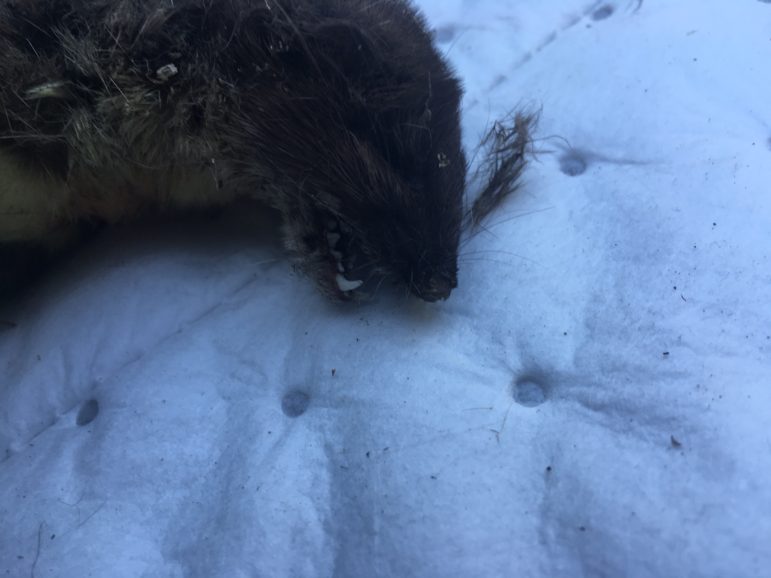