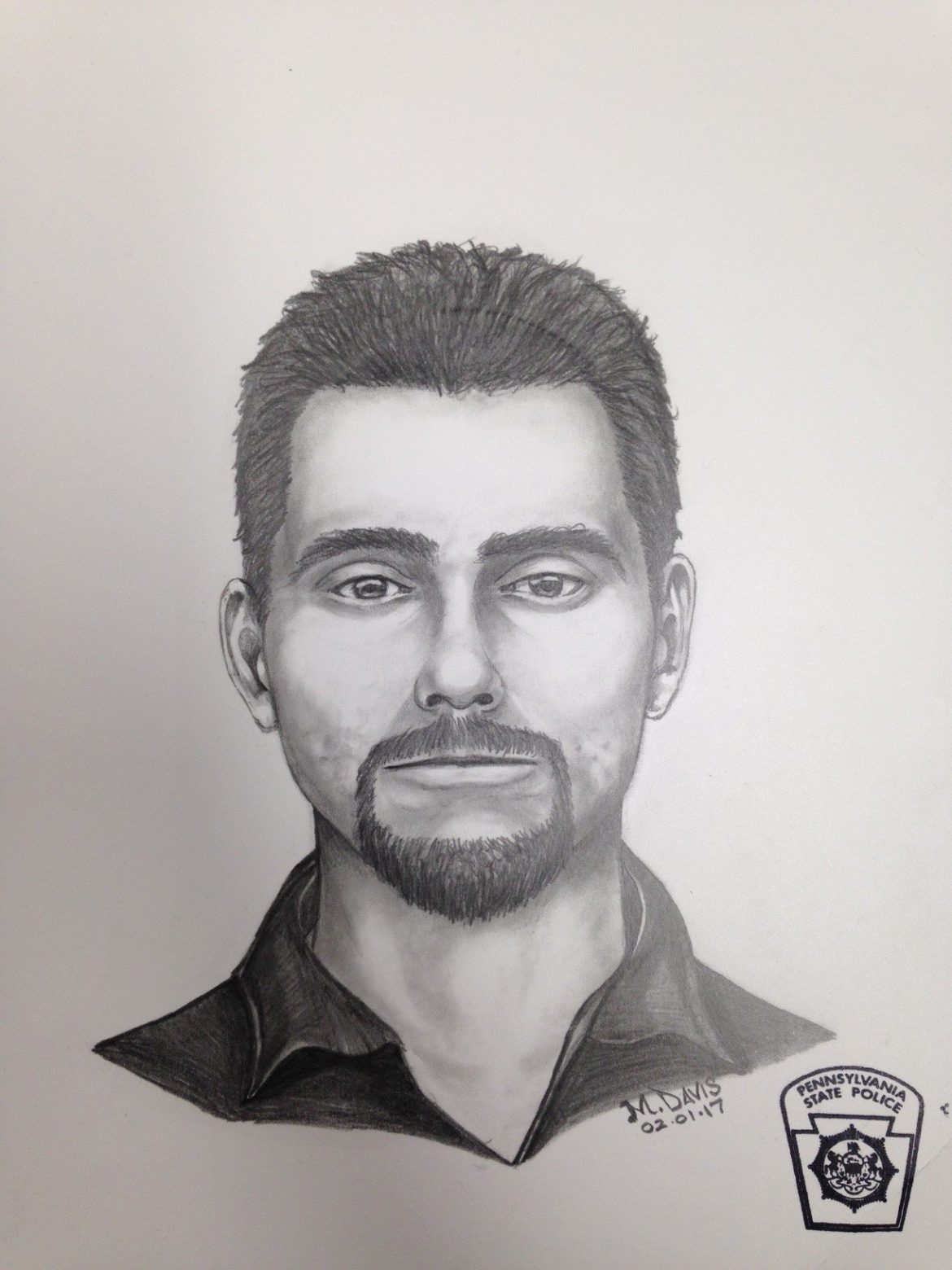 Lower Saucon Township Police and South Whitehall Township Police are searching for the man pictured in this sketch, who they say has twice pulled women over by impersonating a police officer. 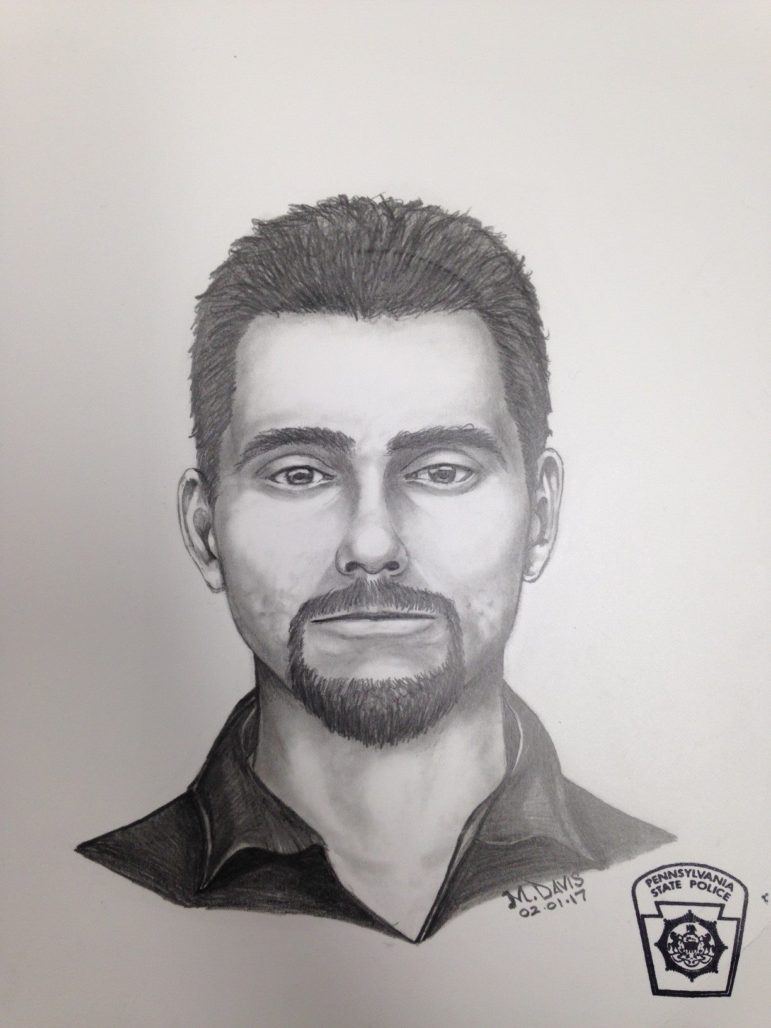 Lower Saucon Township Police and South Whitehall Township Police are searching for the man pictured in this sketch, who they say has twice pulled women over by impersonating a police officer.

The man suspected of impersonating a police officer in South Whitehall Township Jan. 28 is now wanted in connection with a similar offense in Lower Saucon Township, police said Saturday.

According to a news release, after a report about the S. Whitehall incident appeared in the local news, a woman contacted Lower Saucon Police to tell them she was approached by the man after being stopped at Mountain Drive South and Brodhead Court Jan. 26 at approximately 5:15 p.m. 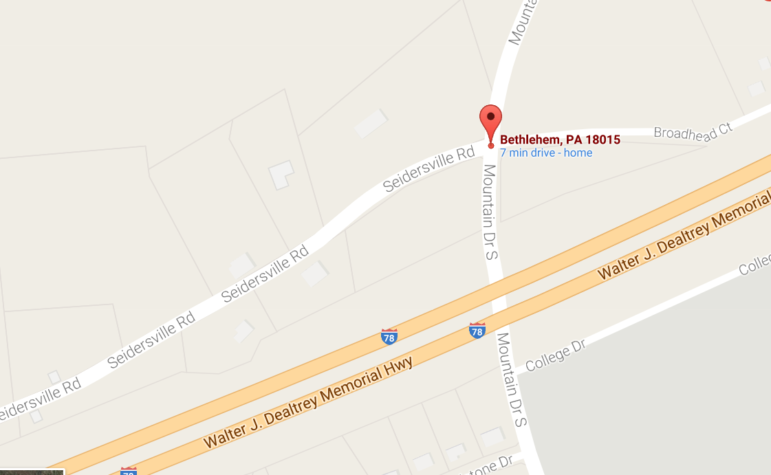 Lower Saucon Township Police say a woman was stopped by a man impersonating a police officer at Mountain Drive South and Brodhead Court–an area where there are few homes nearby.

Police said the woman reported that the man was driving a white unmarked SUV with a red and blue emergency light on the dashboard and a Pennsylvania registration plate. She added that the driver’s side headlight was out.

The man–who is described as white and in his early to mid 30s, with a mustache and goatee–was reportedly wearing a dark blue or black long-sleeved shirt at the time, with a badge pinned to the left chest area.

Police said the woman reported that when he approached the driver’s side of her vehicle, he told her one of her brake lights was out.

When the woman responded that it wasn’t, police said he insisted it was, and she then said, “If I have a brake light out then you have a headlight out.”

At that point police said the man looked back, told her, “we’re even,” and returned to his SUV before speeding off.

Lower Saucon Police said they have an unmarked police vehicle but it’s not an SUV.

In the South Whitehall Township case, it was reported by Lehigh Valley Live Wednesday that the man stopped a woman in the 2900 block of Mauch Chunk Road, asked for her driver’s license and only left when she threatened to call 911. 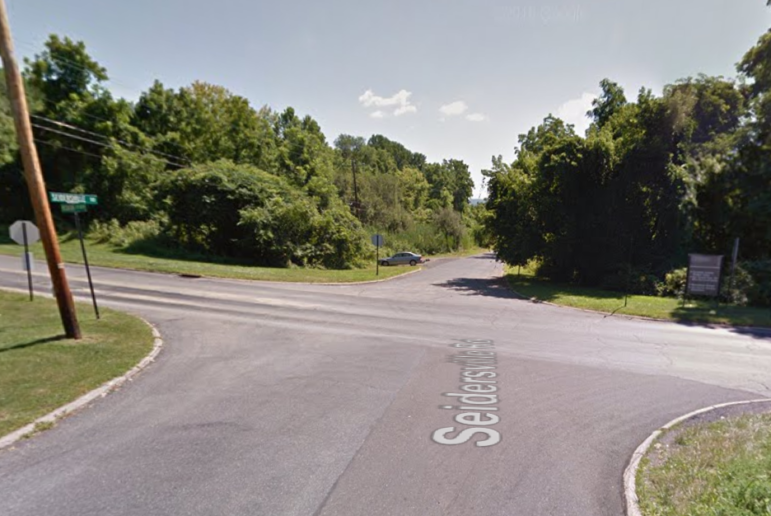