Springfield Township Police are asking for the public’s help with locating a 33-year-old man they say is missing and endangered, however they said in a post on their Crimewatch website Monday that anyone in contact with him should use caution. 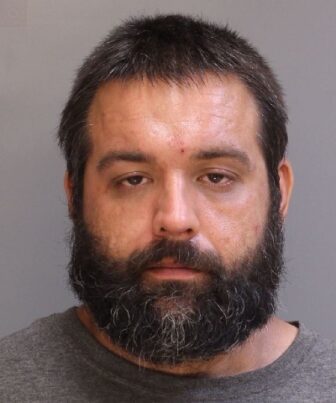 Jeffrey Scott Wrecsics, of Wrecsics Road, “does have an active (arrest) warrant and he is known to carry/possess firearms,” police said.

“He is known to operate a silver Lincoln Aviator with a Harley-Davidson front license plate,” police said Monday.

If anyone sees Wrecsics or knows of his whereabouts, they are asked to contact the Springfield Township Police Department at 610-982-5411 or to submit a tip through the CrimeWatch site.