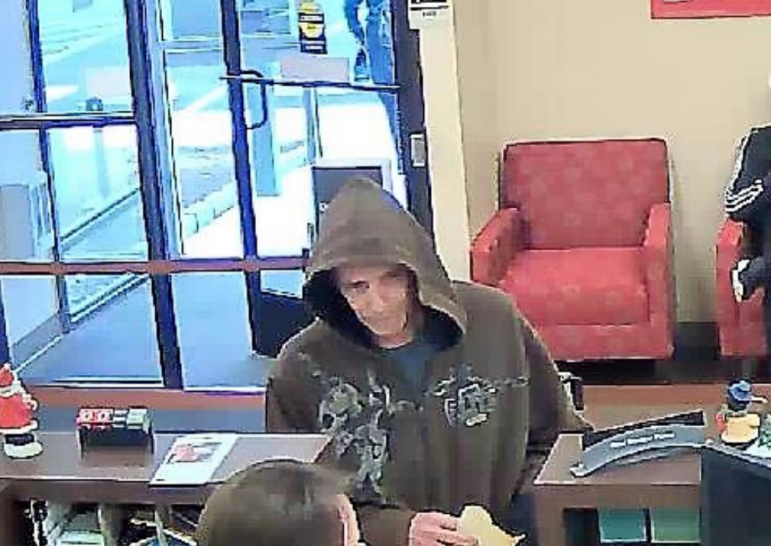 The year 2018 ended with a scare for some employees working at a Quakertown area bank, which police say was robbed Monday afternoon.

According to Richland Township Police, officers responded to a bank robbery at the Wells Fargo Bank branch located in the Richland Plaza Shopping Center, 755 South West End Blvd. (Rt. 309) at about 1 p.m.

The shopping center is located south of Quakertown borough and is anchored by Ollie’s Bargain Outlet and Redner’s. 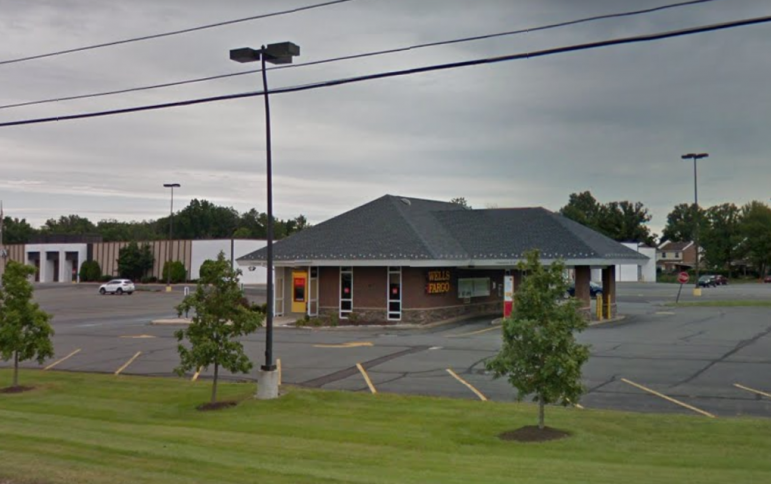 The Wells Fargo branch at the Richland Plaza Shopping Center is in a freestanding building in the plaza’s parking lot.

Police said the man who robbed the bank is white and was clean-shaven and wearing “a very distinctive hoodie” at the time of the robbery.

Police did not disclose how much money was stolen or detail how the robbery unfolded, but did ask their followers on Crimewatch to look closely at surveillance images of the suspect to see if they recognize him or his hoodie.

Anyone with information about the robbery is asked to contact Richland Township Police Department Det. John Burke at 215-536-9500 or via email at johnb@richlandtownshippd.org. Anonymous tips can also be submitted via the tip link on the department’s Crimewatch site.

This is the second bank robbery to occur along the Rt. 309 corridor in as many weeks.

On Dec. 20 the Lafayette Ambassador bank branch on Rt. 309 in Coopersburg was robbed by an as-yet unidentified male suspect.

It is unknown if the two robberies are connected in any way. 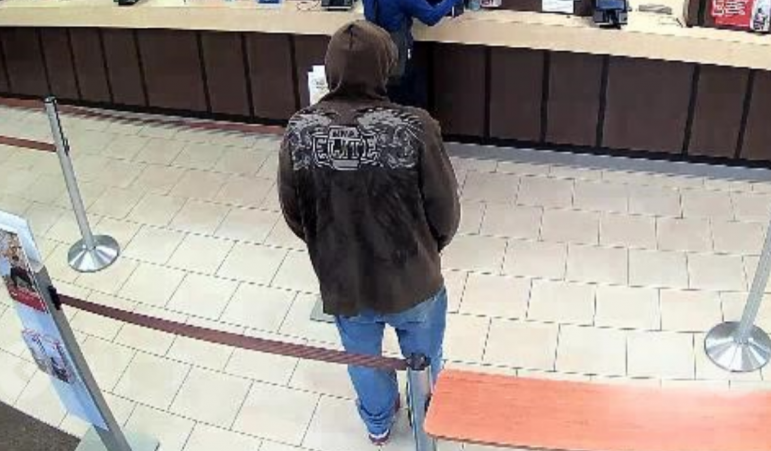 Richland Township Police noted in their statement that the man who robbed the Wells Fargo bank on Rt. 309 Monday wore a “very distinctive” hoodie (pictured). Police are asking the public for assistance in identifying the man.