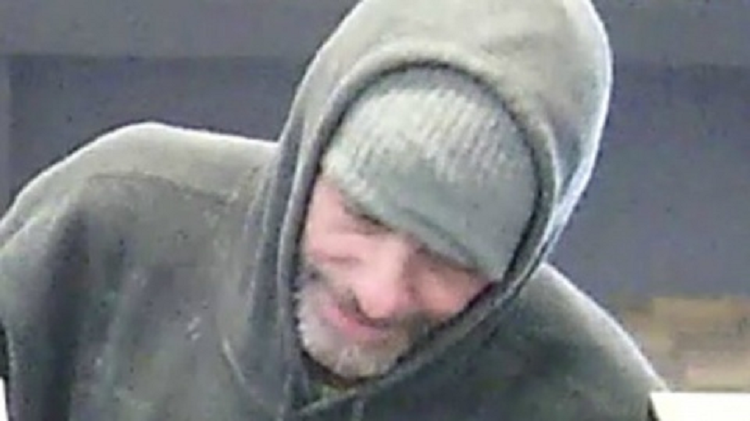 Lower Saucon police Thursday released this photo of a suspect in the Dec. 19 robbery of the Lafayette Ambassador bank in Coopersburg.

The Lafayette Ambassador Bank on Rt. 309 and Landis Street in Coopersburg was robbed Wednesday, Dec. 19 at around 9 a.m., Lower Saucon Township police said Thursday in a post on their Crimewatch page.

Police shared two surveillance images of the robbery suspect in their post, which was created to assist the Coopersburg Borough Police Department with solving the crime.

The suspect is described as a white, middle-aged man who is between 5 feet 7 and 5 feet 8 inches tall. He has a slim build and is estimated to weigh 170 to 180 pounds. He is described as having salt and pepper-colored facial hair and was wearing a charcoal gray hoodie, a gray beanie, black sunglasses, black leather gloves, light wash denim jeans and black sneakers at the time of the robbery, police said.

Anyone with any information about the robbery or the suspect is asked to contact the Coopersburg Police Department at 610-282-1444 or to submit an anonymous tip via the Lower Saucon Township Police Crimewatch site. 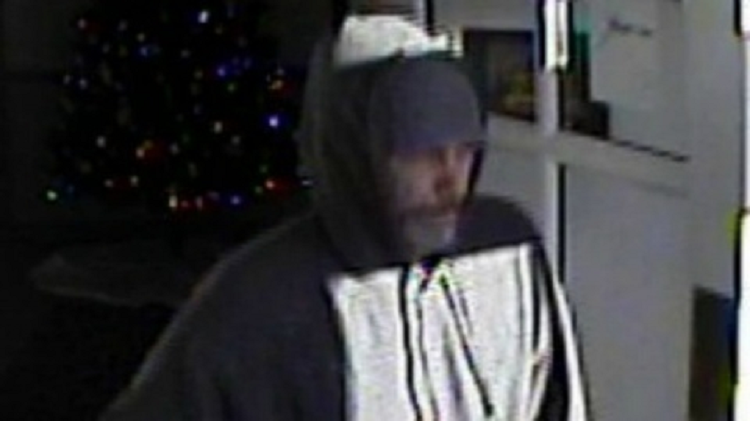 Police Thursday released this surveillance image of a suspect in the Dec. 19 robbery of the Lafayette Ambassador bank branch in Coopersburg.