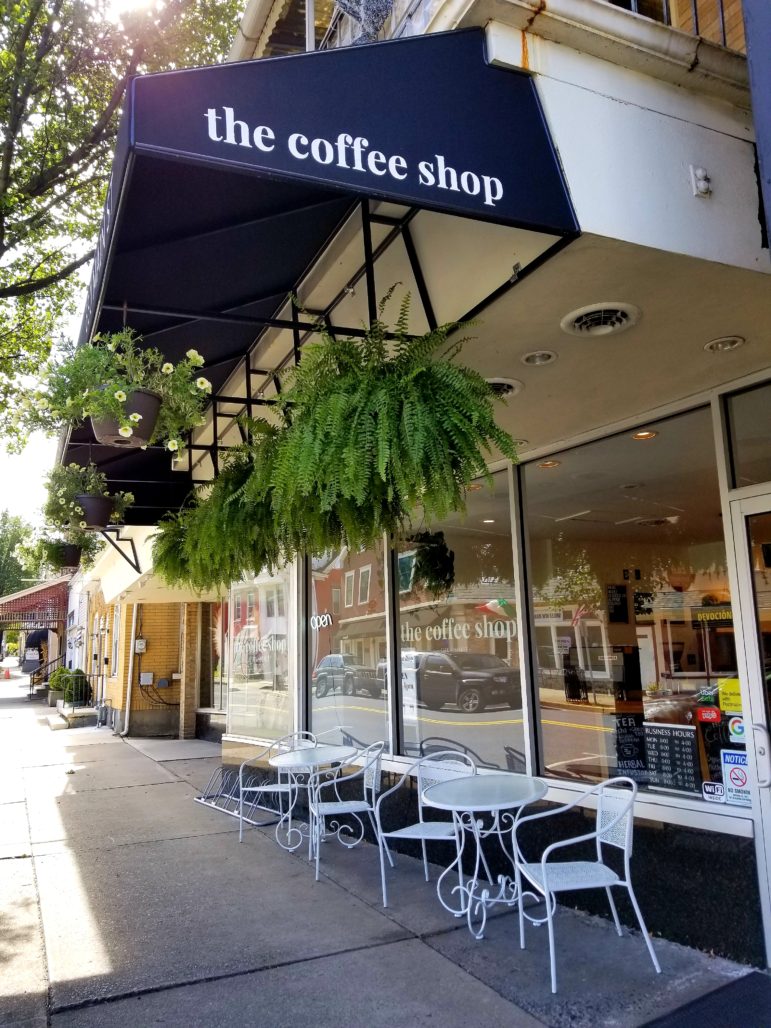 The Coffee Shop Company at 650 Main St., Hellertown, opened in March. The business closed at that location on Oct. 13.

The angled storefront at 650 Main Street in downtown Hellertown has been home to several businesses in recent years. After the most recent tenant to occupy it–The Coffee Shop Company–closed its doors on Oct. 13 after seven months in business, many residents are wondering what’s next for a space that also previously housed a vape shop.

Before that, a jewelry store–Klassic Gold–was the occupant for nearly 20 years.

What do you think should be the next business to call this space in the heart of the borough’s Main Street corridor home?

It’s worth noting that it has been an eventful year on Main Street in Hellertown, in terms of business openings and closings. A few of the highlights have included: 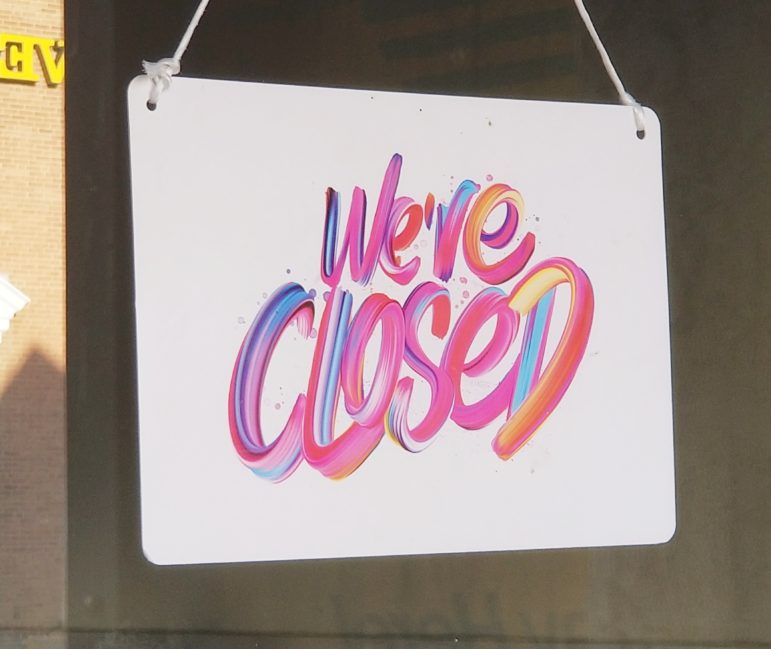 A closed sign hangs in the door of The Coffee Shop Company, which closed its doors at 650 Main Street in Hellertown for good last weekend. If you could choose anything, what would you like to see open in its place?

One thought on “Former Downtown Hellertown Coffee Shop: What Should Go There?”