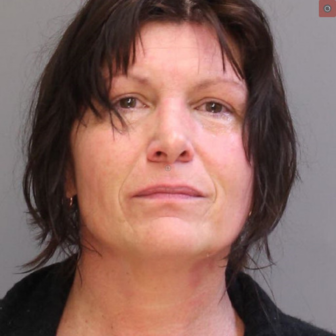 According to online court records, in addition to DUI: Controlled Substance Sowers is charged with several other counts of DUI including DUI: Highest Rate of Alcohol, a charge filed when an individual’s blood alcohol concentration (BAC) is allegedly .16 percent or greater.

The maximum legal limit for BAC for drivers in Pennsylvania is .08 percent.

According to court records, a preliminary hearing in Sowers’ case is scheduled to be held March 12 at 1:15 p.m. before District Judge Lisa Gaier in Richland Township.