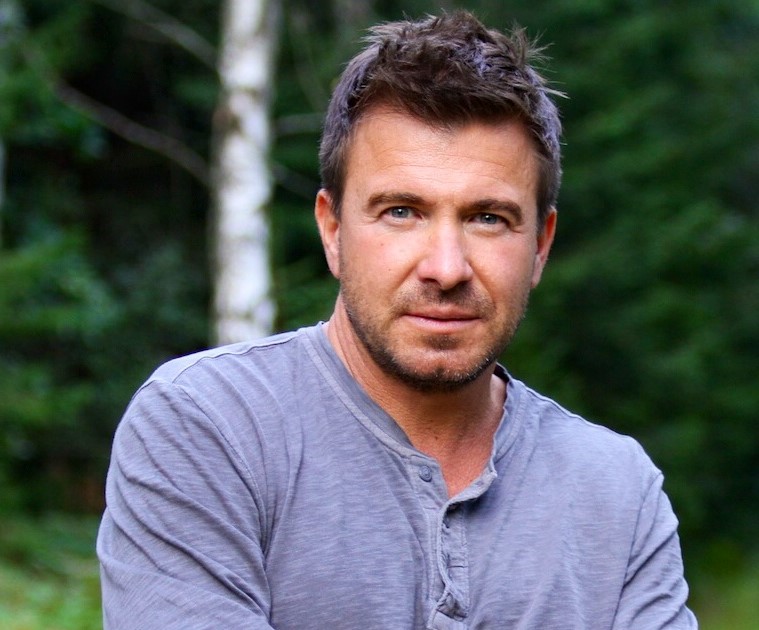 A well-known star of reality TV will appear at an upcoming cannabis business symposium in our area to discuss his personal experiences using medical marijuana as a cancer patient.

Jack Maxwell formerly starred in the popular Travel Channel series Booze Traveler, in which he traveled the world observing and participating in various alcohol-related traditions.

He will be one of the main speakers at the March 11 Business of Cannabis symposium presented by the Council for Retail and Sales (CRS) at Penn State Lehigh Valley in Center Valley.

“The cannabis industry has seen significant growth in recent years as businesses and consumers are realizing the benefits of medical marijuana, CBD and industrial hemp,” a CRS news release about the symposium said. “The increasing level of demand has brought about opportunities and jobs for entrepreneurs.”

Along with Maxwell, industry experts will delve into all aspects of the cannabis industry, such as legal and human resources, marketing and branding, banking and financing, retail layout and more, the news release said.

The following are some highlights for the event:

8:45-4:00 p.m. Program to include speakers, breakout sessions, lunch and more

Other speakers at the symposium will include Tyrone Russell, president of the Cleveland School of Cannabis, who will provide an overview of the industry and job outlook; Corbett Hefner, vice president of R&D, Formation Ag (Colorado), who will discuss innovations in the cultivation of hemp; Joan and Victor Guadagnino, founders of Keystone Canna Remedies, who will review the successes and challenges of running a medical marijuana dispensary; and Jeff Adkins, senior vice president, Milford Enterprises, who will present on various retail plans for businesses in the industry.

Fetterman will also deliver remarks on the state of cannabis in Pennsylvania.

Along with the event sponsors, several other cannabis-related businesses will be present throughout the day during the breakout sessions, the news release said.

The Cannabis Marketplace will be available to guests during scheduled breaks and before and after the programming.

To purchase tickets or for more information about the Council for Retail and Sales, visit crspsu.org.

About the Council for Retail and Sales

This event is sponsored by the Council for Retail and Sales (CRS) which is located at Penn State Lehigh Valley in Center Valley, Pennsylvania. The CRS is part of PSU-LV’s Innovation Center and works in conjunction with the PSU-LV’s Lehigh Valley LaunchBox. CRS works with the retail and sales communities to stimulate interest in retail and sales careers. In addition to professional education and engagements, CRS connects students to entry-level retail and sales opportunities.