Over the past week, there has been an average of 34 new cases per day, which is the most since mid-May, according to the COVID-19 monitoring site CovidActNow.org. 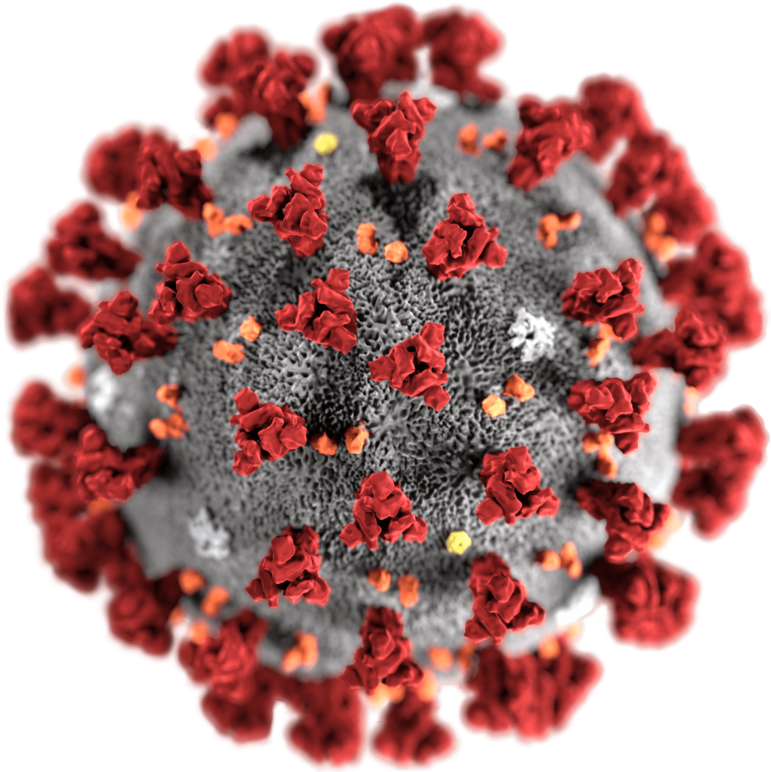 Pennsylvania is witnessing a fall resurgence in coronavirus cases, Gov. Tom Wolf recently confirmed. A major difference between the spring surge and the current resurgence is that, at least so far, most of the fall cases are being confirmed in younger people who are less likely to exhibit severe symptoms or die from the illness.

With an average of 9.3 new cases per day per 100,000 residents, Lehigh County is approaching the 10-case threshold at which its daily new cases would be considered high.

It already has an infection rate that is high, according to CovidActNow, which placed the rate at 1.11 as of Saturday.

That means that on average, each person in Lehigh County with COVID-19 is infecting 1.11 other people.

Lehigh County has not had an infection rate that high since April 8, when it was 1.14 according to the site.

The county’s positive test rate of 9 percent puts it just below the level at which the number of tests being returned with positive results is considered high, which is 10 percent. Since tracking of the metric began in early August, the positive test rate has not been that high in Lehigh County.

Northampton County currently has a positive test rate of 8.3 percent, an infection rate of 1.04 and 9.9 new cases of COVID-19 per day per 100,000 residents, according to CovidActNow.

Northampton County has a population of approximately 310,000 while Lehigh County’s population is roughly 370,000.

Statewide, the numbers being reported by CovidActNow put Pennsylvania at risk of an outbreak, according to the site’s classification system.

The daily new case average has not been that high statewide since April 11.

The current average is approaching the all-time high since the pandemic began, which was 13.1 new cases, reported on April 10.

Similarly, the infection rate statewide is currently the highest it has been since April 10.

On Saturday, the Pennsylvania Department of Health reported 2,043 new cases in its daily update about COVID-19.

“Daily increases are now comparable with what we saw in April 2020,” the department’s news release noted.

Since the pandemic began the state has confirmed more than 192,000 cases of COVID-19 according to the Department of Health, with 11,971 of them among health care workers.