A routine traffic stop on Rt. 663 near Quakertown resulted in the discovery of nine stamped bags containing the powerful opioid painkiller fentanyl, Pennsylvania State Police at Dublin said in a news release Sunday.

Police said the driver–a 34 year-old man from Quakertown–was determined to have an active arrest warrant out of Chester County.

They said the fentanyl was discovered during a subsequent search of the man’s vehicle, which was described as a 2016 Chevy Malibu.

Police said the man–who was not identified in the news release–was taken into custody and later transferred to the custody of the Chester County Sheriff’s Department.

Drug possession charges against him are pending the results of a lab test, they said.

Fentanyl is approximately 100 times stronger than morphine, and is sometimes combined with heroin for use recreationally.

Just two milligrams of fentanyl can be lethal to most adults.

Note: Individuals charged with a crime are presumed innocent until proven guilty in a court of law. This story was compiled using information from police documents. 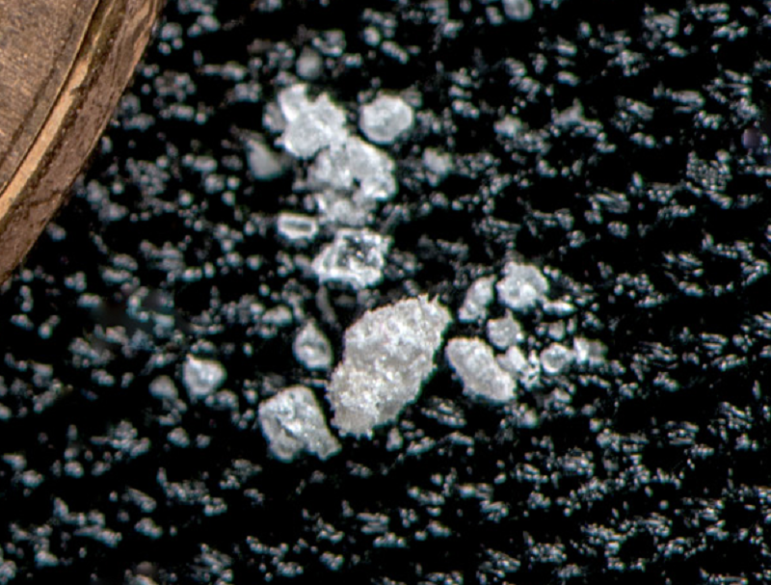 Two milligrams of fentanyl, shown next to the edge of a penny for comparison, is enough to kill most adults.