Thomas Craig “Tom” Knight, age 58, of Hellertown (previously of Bethlehem Township) passed away quietly at home on Saturday, Dec. 19, 2020 after a year-long battle with cancer. 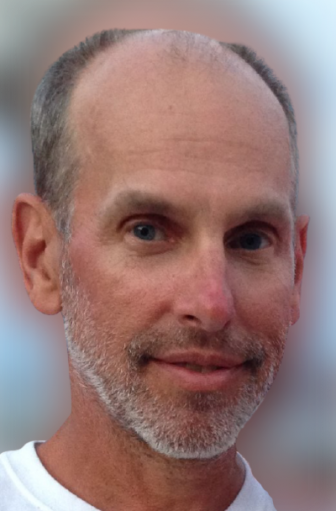 He is survived by his wife Mimi (Miriam Morgan), daughter Emily, son Paul and parents Lee and Winnie Knight. Tom was a 1980 graduate of Liberty High School in Bethlehem and subsequently attended Cornell University in Ithaca, N.Y., where he earned a bachelor’s degree in mechanical engineering in 1984. In 1992, he went on to earn a master’s degree in management science at Stevens Institute of Technology in Hoboken, N.J. While attending Cornell, Tom was a varsity swimmer and was part of the 1984 Ivy League championship team his senior year. He spent his entire career in the engineering field and for the past 10 years he was employed as a Senior Project Manager at Integrated Project Services, headquartered in Blue Bell, Pa. Tom will be remembered for his steadfast devotion to his wife and children, his parents and his friends. His lifelong friendships made through Cornell’s swim team and Phi Kappa Psi fraternity kept him returning to his beloved alma mater’s hometown of Ithaca for football games, golf outings and reunions. An avid runner in his post-college years, Tom loved competing in local racing events, often earning awards in his age group. He was known for his quick wit, his infectious smile and his kind and compassionate spirit.

Due to COVID-19 restrictions, services are not scheduled at this time. Online expressions of sympathy can be recorded at HeintzelmanCares.com.

In lieu of flowers, memorials may be made to a scholarship fund benefiting engineering student-athletes, which is being established at Cornell in Tom’s honor. For information on donations to the scholarship fund, please email TomKnightCornellFund@gmail.com.