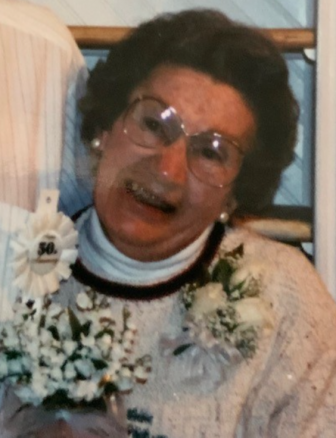 She was the wife of the late George Chambers. Born in Elkins Park, Pa., on Sept. 16, 1929, she was the daughter of the late Edwin and Laura (Gill) Geissler. She enjoyed gardening and was a lifelong Phillies fan.

Services will be private and at the convenience of the family. Arrangements are in the care of the C. R. Strunk Funeral Home Inc., Quakertown.