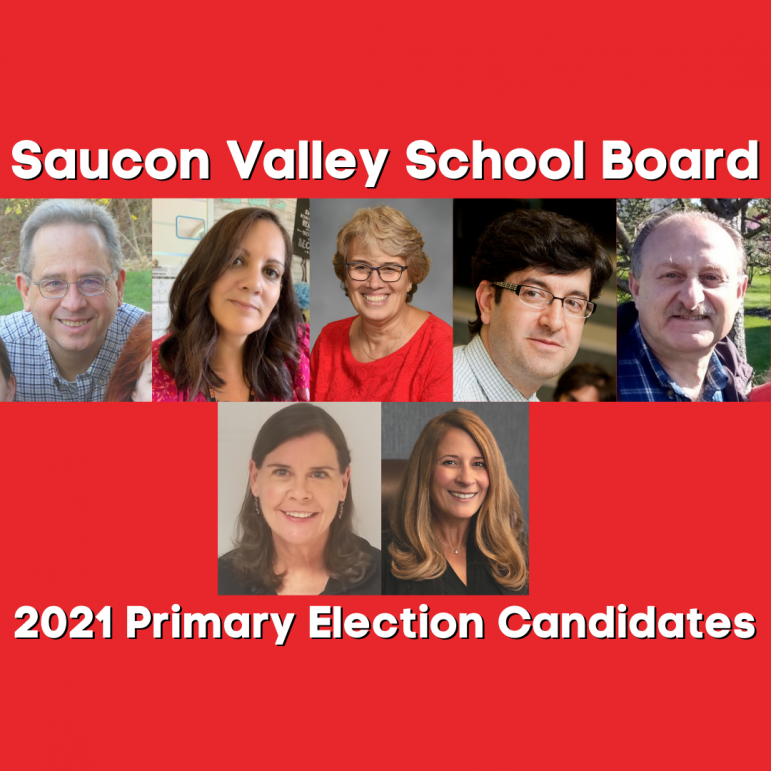 The votes are in and counted, and according to unofficial Northampton County primary election results, the race for Saucon Valley School Board won’t be any narrower this fall.

The four tope vote-getters on the Democratic ballot were (*denotes an incumbent):

On the Republican ballot, the four top vote-getters were (*denotes an incumbent):

Vivian Demko (cross-filed) came in fifth place on the Republican ticket, with 601 votes.

A difference between the parties which the primary exposed concerns how people voted.

These differences may reflect the country’s current political division over voting; a division in which Republicans are more likely to believe mail-in ballots are susceptible to tampering, in part because of false claims that the 2020 presidential election was stolen from Donald Trump. Democrats, on the other hand, are more likely to embrace no-excuse voting by mail, which only became possible in Pennsylvania following the passage of a new law in 2019. Millions of Pennsylvanians voted by mail in 2020, in part because of the coronavirus pandemic and concerns about the virus’s spread in public settings.

The Saucon Valley School District serves residents of Hellertown borough and Lower Saucon Township, and is home to approximately 17,000 people. As of the 2020-2021 school year, approximately 2,400 students were enrolled in the district.

The results from Tuesday’s primary election won’t be official until they are certified by the county; a process that typically takes a couple of weeks.