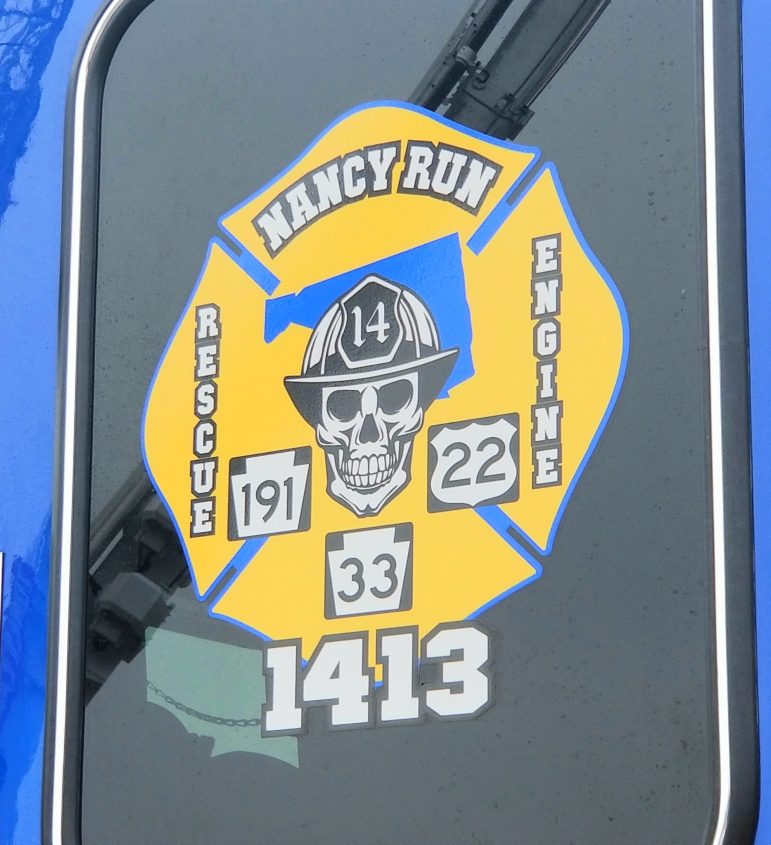 Bethlehem Township’s Nancy Run Fire Company was one of at least eight Pennsylvania volunteer fire companies that were represented at the New Jersey State Firemen’s Convention, which was held “down the shore” in Wildwood over the weekend.

Numerous volunteer fire companies from the Lehigh Valley area and Poconos shared respect from across the state line by being represented at the New Jersey State Firemen’s Convention, fire expo and parade, which were held in Wildwood over the weekend.

The festivities–which drew thousands to the resort town–had special significance for those who attended, as they marked the first time the convention was held in two years.

Last year’s events were canceled completely as a result of the coronavirus pandemic.

For more information about the convention, which has been held in Wildwood since the 1970s, visit NJFireExpo.com.

Next year’s convention is scheduled to be held Friday and Saturday, Sept. 16-17, 2022, according to the website for the New Jersey State Firemen’s Asssociation. 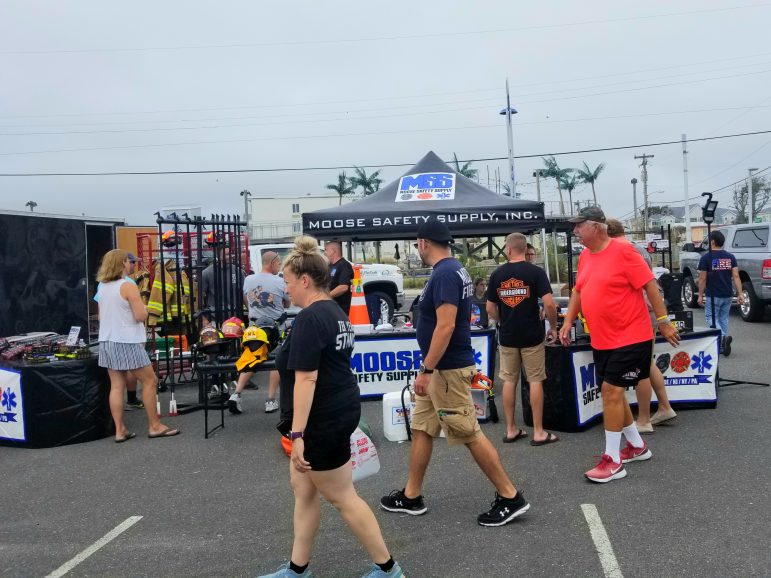 Various fire safety and equipment vendors set up and staffed stands throughout the grounds on which the annual New Jersey State Firemen’s Convention was held in Wildwood. A fire expo and parade were also part of the weekend’s events. 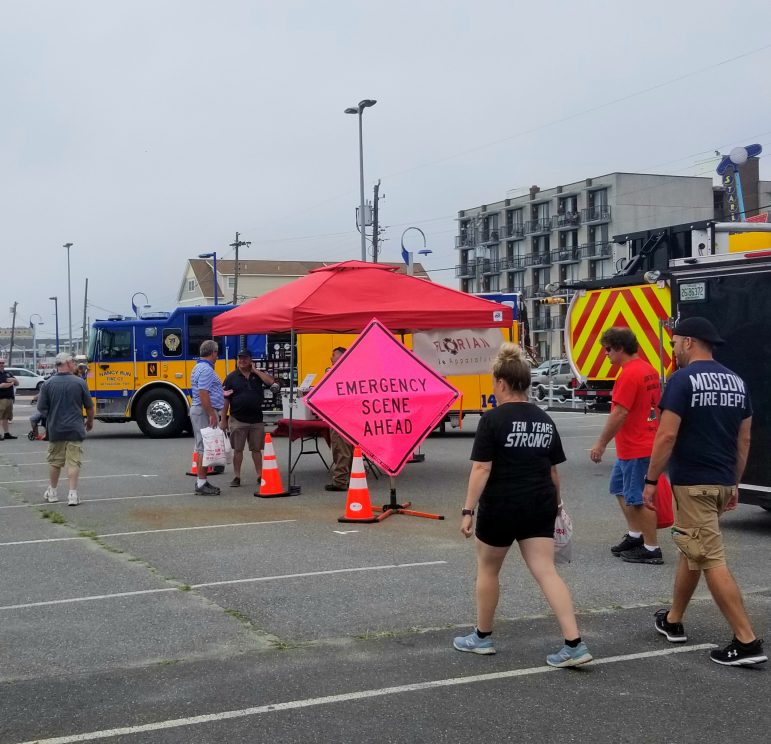 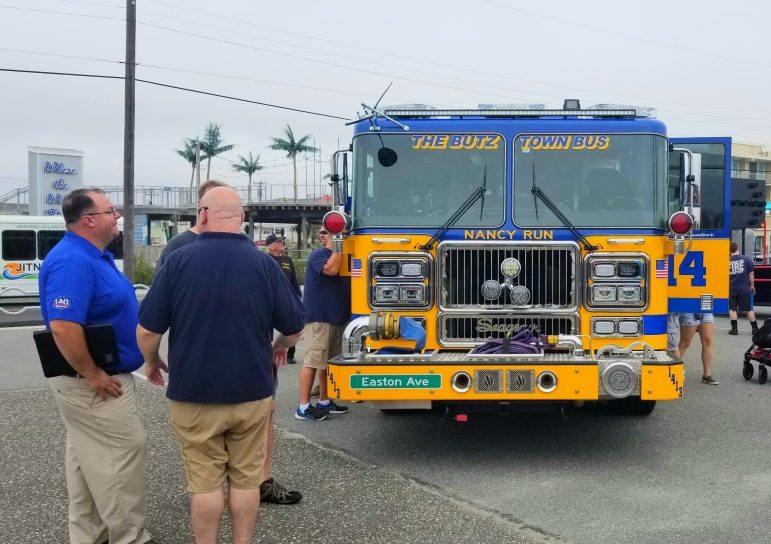 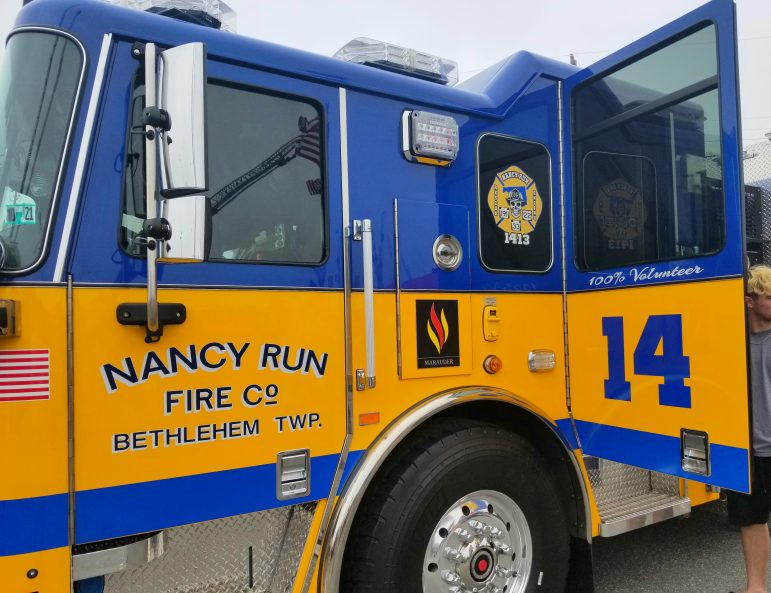 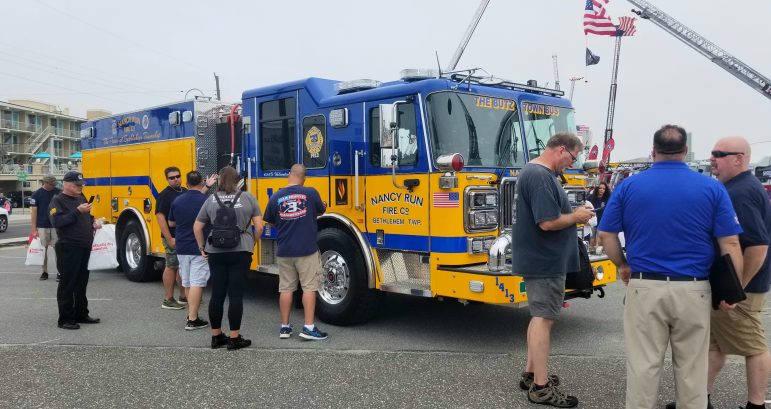 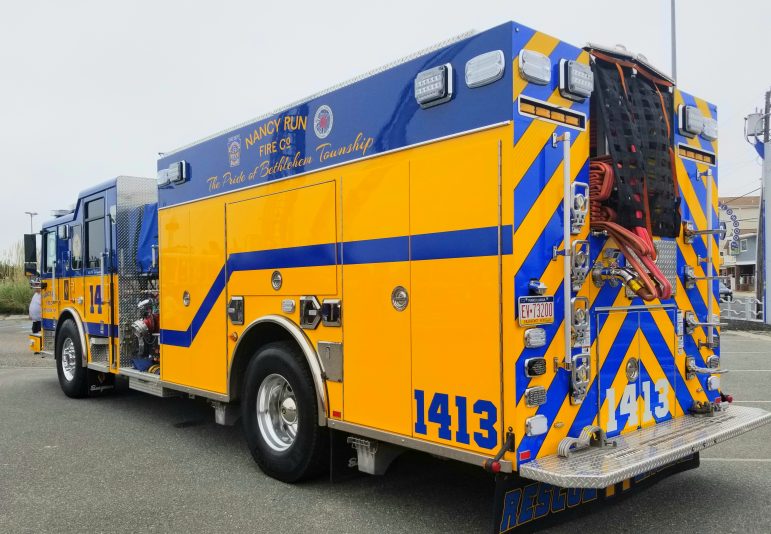 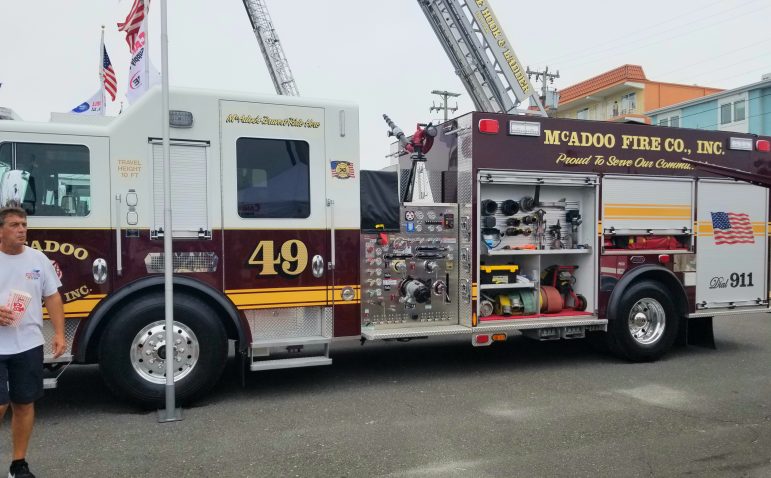 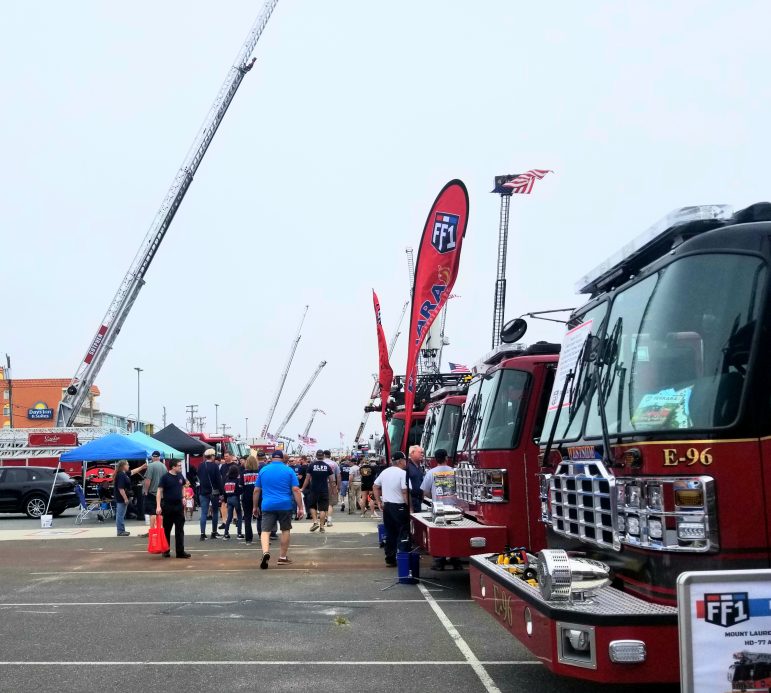 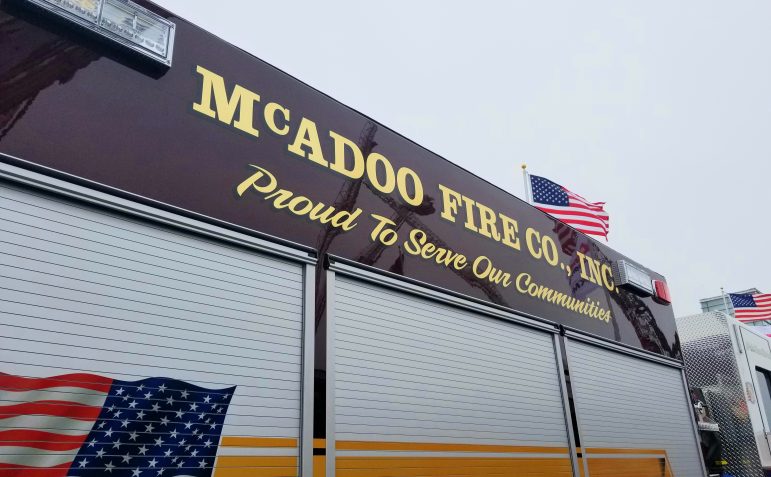 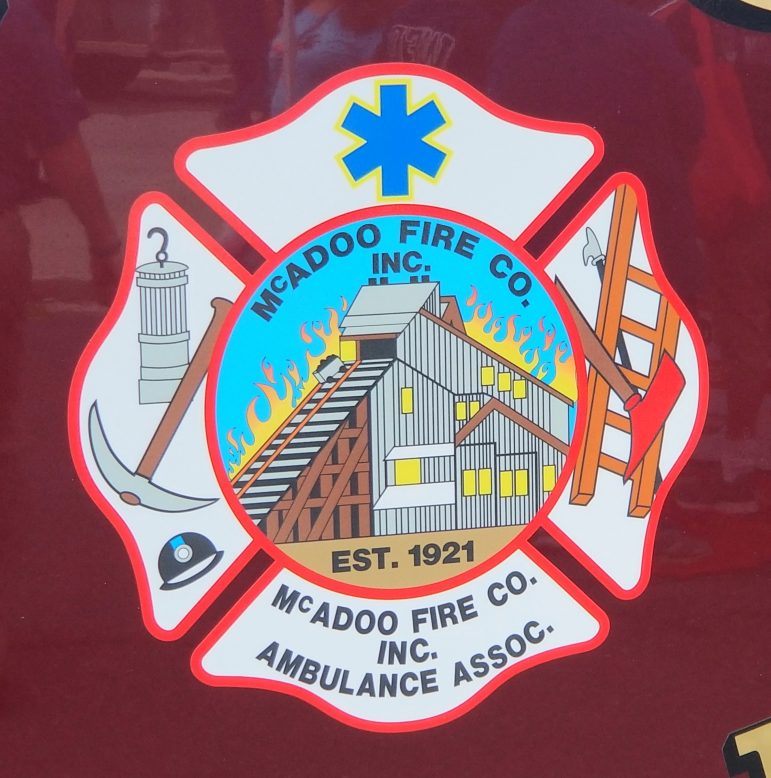 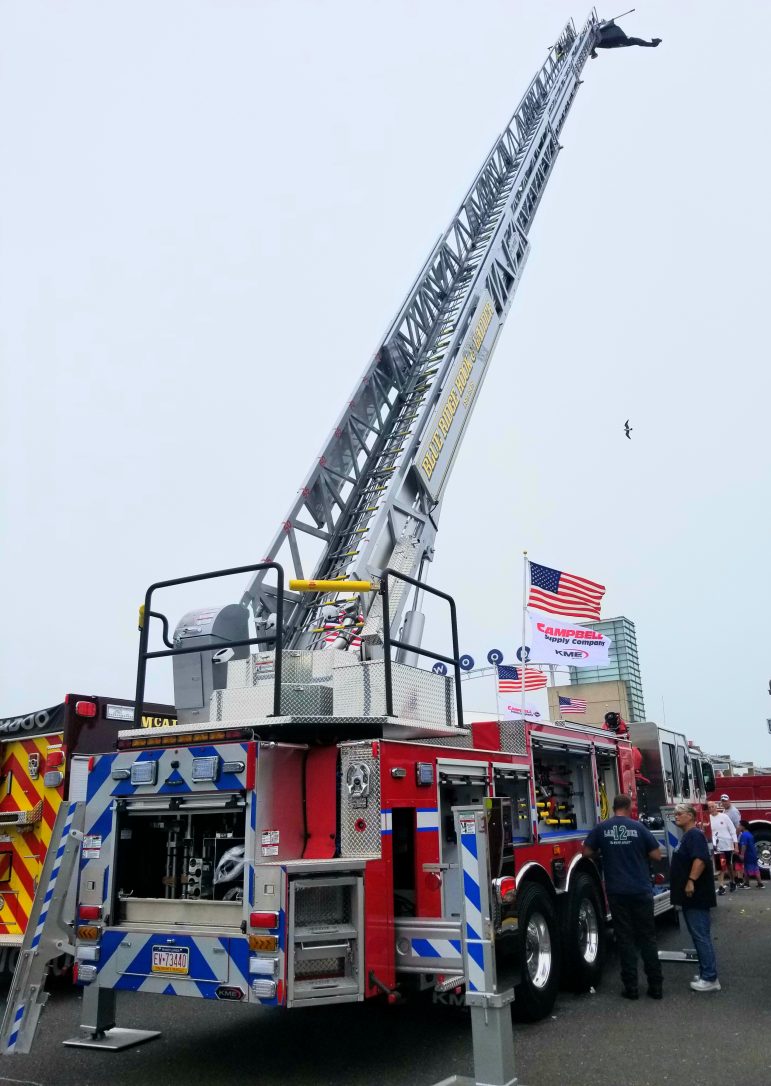 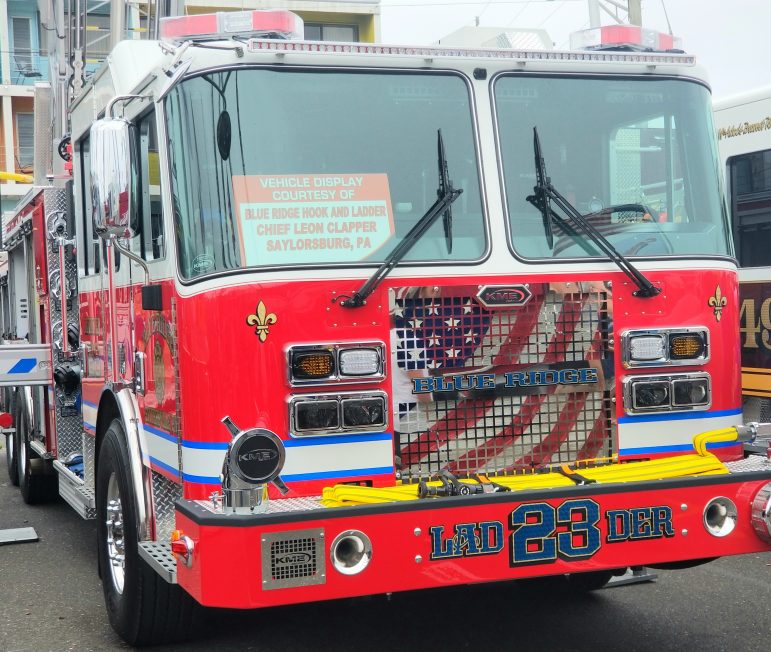 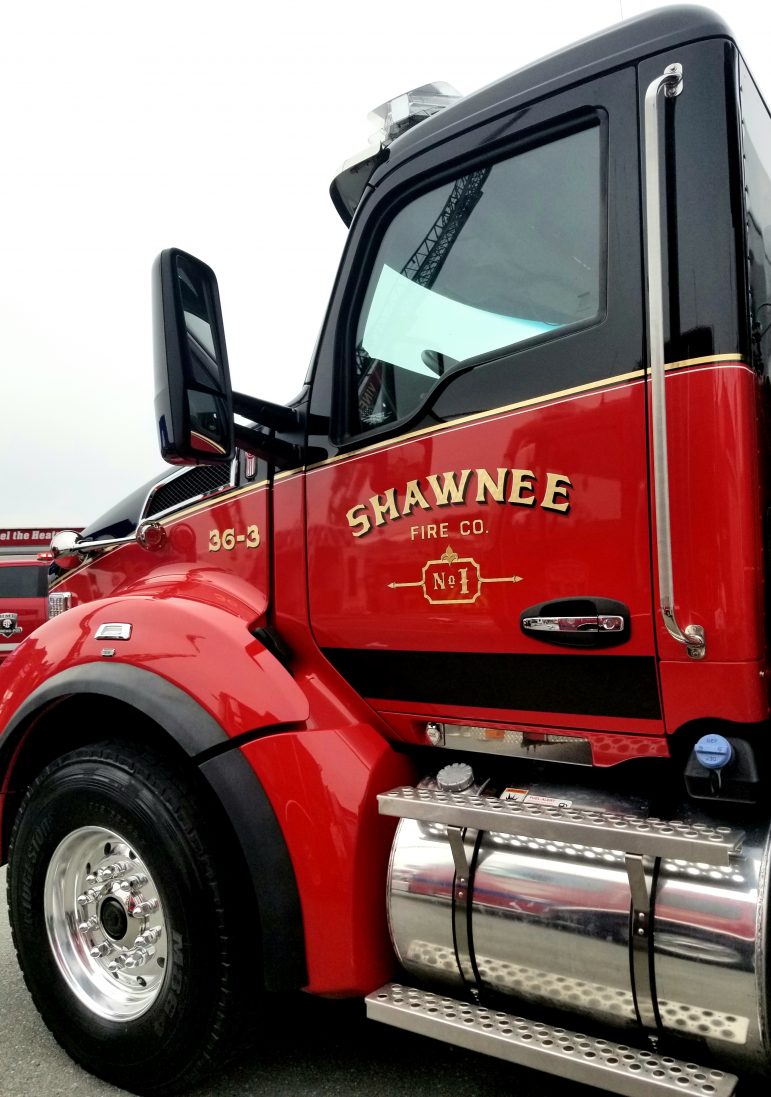 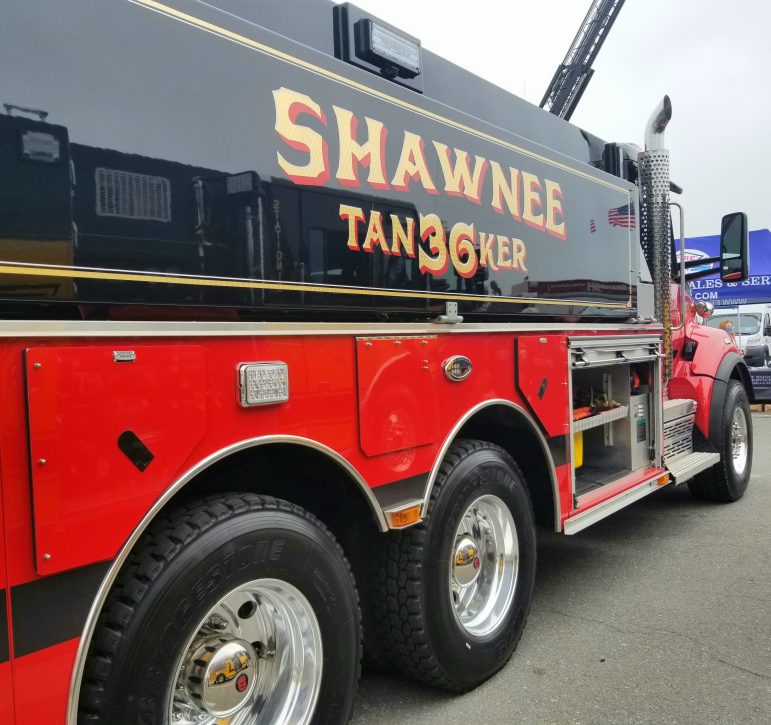