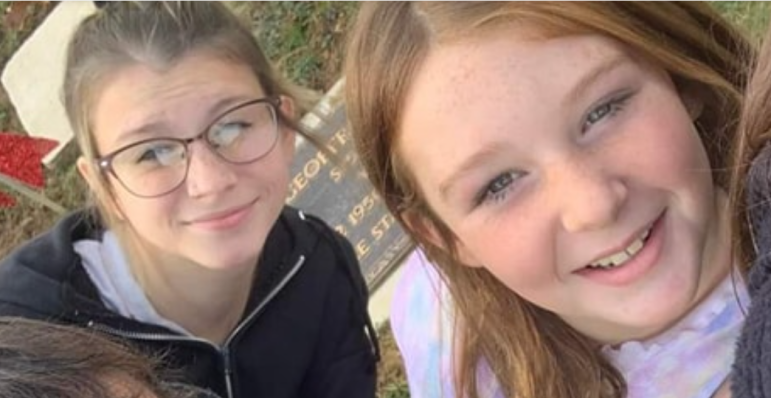 A photo of Brianna Baer and Abigail Kaufman, who died in a fire at their Hellertown home Friday, was shared in a Facebook event for a community prayer vigil that will be held outside the home at 630 Linden Avenue on Sunday, April 3 at 7 p.m.

The Hellertown community continues to come together to help support the Kaufman family, who lost two daughters in a fire at their home on Linden Avenue Friday.

In addition to a number of fundraisers that are under way, it has been announced that a prayer vigil for the family and the community will be held near their home at 630 Linden Avenue, Hellertown, on Sunday, April 3 at 7 p.m.

Friend and organizer Theresa Patterson shared details in a Facebook event post in which she noted that “there’s power in numbers” and that it has been a “blessing to see such an amazing amount of support, and people within the community, all work together during this time.”

Patterson said Hellertown mayor David Heintzelman will share a few words at the vigil, which will also be attended by Hellertown American Legion Commander Eric Medei.

The Legion has been supporting the family–whose father and grandfather, the late Geoff Baer, was a former Legion commander–by serving as a gathering place for mourners and by sharing information about local fundraisers as well as hosting one Friday night.

Everyone is invited to attend the vigil, to pray and to share in a moment of silence. 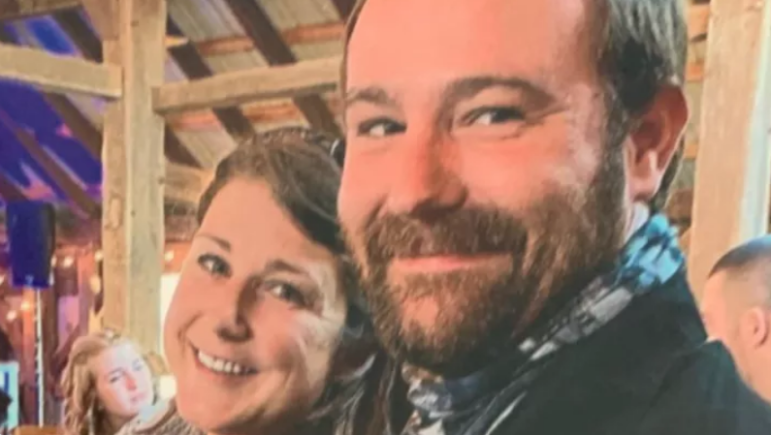 Contributions for the Kaufman family continue to flood a GoFundMe page set up by neighbor Hannah Tatu, which as of late Saturday morning had raised approximately $82,000 to help with expenses related to the fire.

Many donors have also been sharing condolences and messages of support for the family on the GoFundMe page, as many in the community grieve and struggle to try and understand another family’s incomprehensible loss.

Note: If your business or organization is collecting donations or planning a fundraiser on behalf of the Kaufman family, please email josh@sauconsource.com with the details if you would like Saucon Source to help share them with the community.