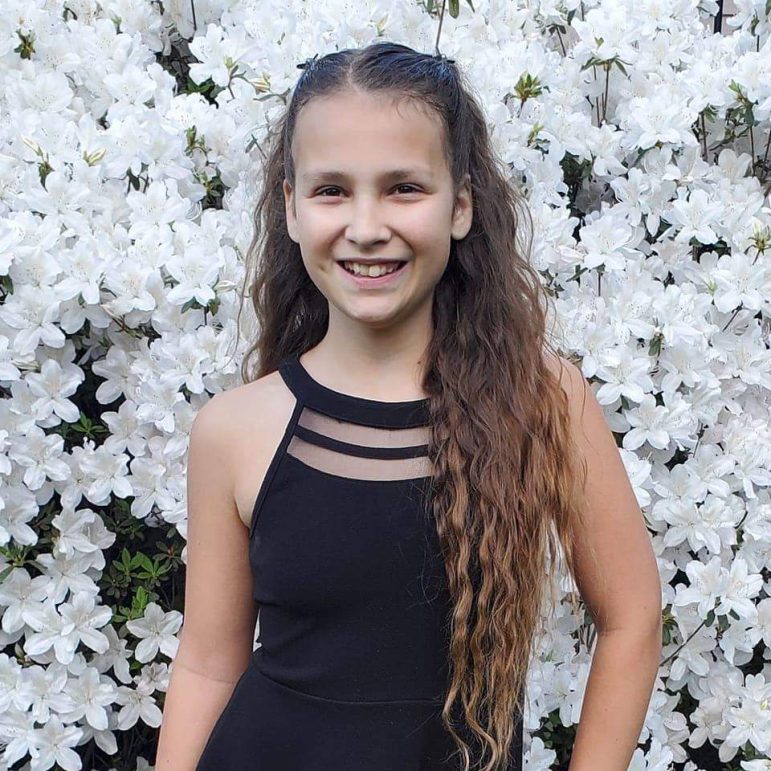 Saucon Valley 12-year-old Emily FaRannte is receiving significant help from the community in her battle against a type of non-Hodgkin’s lymphoma. To support Emily and her family, Hellertown Mayor David Heintzelman has agreed to shave his head at a live public event at 4 p.m. Sunday at Dimmick Park, following the Hellertown Halloween Parade. A news release said this will happen after a fundraising campaign for Emily reaches a donation total of $5,000. (Contributed photo)

The Saucon Valley community is rallying around the family of a local girl who has been battling a type of non-Hodgkin’s lymphoma since May, and that support will be on full display in a unique way following Sunday’s Hellertown Halloween Parade.

Hellertown mayor and local business owner David Heintzelman announced in a news release Friday that he plans to have his head shaved in solidarity with 12-year-old Emily FaRannte of Lower Saucon Township during a community event that will be held in Dimmick Park from 4 to 7 p.m.

Specifically, Heintzelman said that his head-shaving will take place if a fundraising goal of $5,000 is reached, which the news release emphatically noted “is happening!” 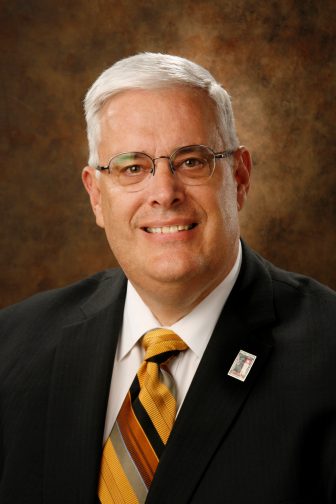 A GoFundMe campaign established on behalf of the FaRannte family May 29 had raised approximately $3,300 from 54 donations as of Friday, and the news release indicated that all Embassy Bank branches will now be accepting donations to be deposited directly into a family account set up on behalf of Adele FaRannte, who is Emily’s mother.

Donation jars have been placed at local businesses, the Lower Saucon Township Police Department recently donated proceeds from the sale of pink badges to Emily’s family and a t-shirt sale has been under way to help show support while raising funds for them.

According to the news release, Emily’s battle began after she began to experience shoulder pain in the spring, which led to the discovery of a cancerous mass that was subsequently identified as a Primary Mediastinal Large B-Cell Lymphoma.

Emily has been receiving treatment for her cancer at Children’s Hospital of Philadelphia, which has necessitated “invasive tests…and extended hospital stays,” the release said.

Shortly after celebrating her 12th birthday, a PET scan gave the FaRannte family hope that Emily was entering remission, however that was followed by discouraging news.

“Unfortunately, before the CAT scan could confirm (her remission), Emily was readmitted to the hospital for headaches and facial drooping,” the news release said. “The lymphoma had now traveled to her brain. Another treatment plan comprised of a more intensive chemotherapy, radiation and stem cell transplant” was developed by her medical team.

Emily’s favorite color is teal, and two of her favorite activities are dance and soccer, which she and her family are eager for her to be able to participate in again.

Her family and friends “continue to stand firm as a source of comfort and support–as they have from Day One–as she’s entering this next fight,” Friday’s statement said.

“As the next few months progress, Emily’s health is in the forefront of everyone’s mind. All prayers for positive outcomes are deeply appreciated. The family is immeasurably thankful for all of the help and support received,” it said. “No donation goes unnoticed.”