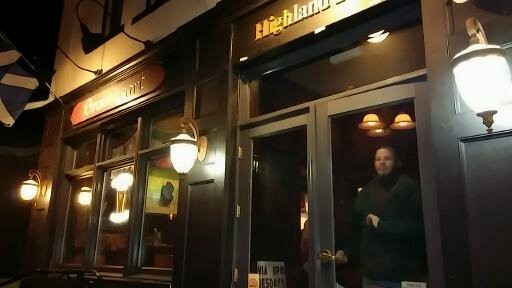 Andy Lee, the owner of Braveheart Highland Pub and Restaurant in Hellertown, has purchased the former Starters Pub in Lower Saucon Township. He plans to reopen it as 'Taps Tavern' in late January. 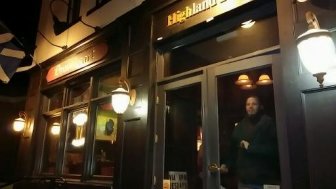 Andy Lee, the owner of Braveheart Highland Pub and Restaurant in Hellertown, has purchased the former Starters Pub in Lower Saucon Township. He plans to reopen it as Taps Tavern in late January.

The former Starters Pub in the Saucon Square shopping center on Rt. 378 has been purchased by Braveheart Highland Pub owner Andy Lee, who said he plans to reopen it as a “family-style pub” featuring 30 domestic and imported beers on tap.

The aptly named “Taps Tavern” is expected to open in late January, Lee said in an interview Friday, continuing a retail renaissance of sorts that began with the recent opening of Dollar Tree in the Lower Saucon Township shopping center.

Chaar–a retail store specializing in pet products–also recently opened there, and a Maxx Fitness gym is expected to open in the center by the end of the year.

Lee said his second restaurant will employee about 45 staff members, including some with whom Braveheart patrons are likely familiar, such as his daughter Gabriella Lee–who will become a manager–and current manager Erik Sheetz, who will oversee both locations.

“We’ll start hiring probably in the next month,” Lee said, adding that some of the new hires will train at Braveheart.

Lee opened the Scottish-themed Braveheart in 2007 on Main Street in Hellertown, where it’s become a popular restaurant and bar.

He stressed that Taps “won’t be Braveheart.” For example, there won’t be any Scottish items on the menu.

However, as with his other establishment, “the focal point will still be…people,” Lee said, and there “will be the same expectations of Braveheart staff.”

Inside Taps there will be entertainment in the form of 15 to 22 TVs for sports fans to watch, and outside Lee said he hopes to build a covered patio with a fire pit as part of a “Phase 2” in the spring.

Demolition work inside the building has already begun, he said.

When asked what drew him to Starters–which closed in February–Lee said it was its prime location and the lack of similar establishments in the immediate area.

“This place was a successful a restaurant and I think it had a lot going for it,” he said. “There’s still a need…for that middle restaurant type in the Upper/Lower Saucon region.”

The ample parking available in the lot surrounding the building is also a plus, he said.

Lee said he expects Taps to be open Sunday through Thursday, 11am to midnight, and Thursday, Friday and Saturday, 11am to 1am. Its kitchen will also be open later than Braveheart’s is, he added.

More information about Braveheart is available on its website: http://www.bravehearthighlandpub.com/.