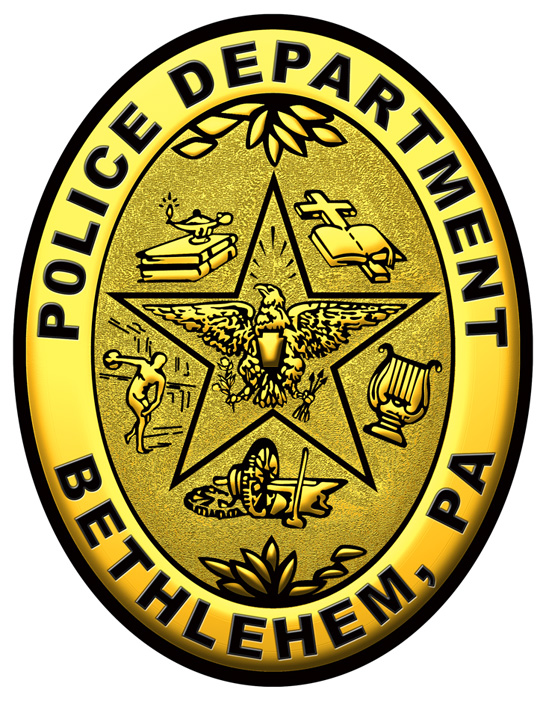 Note: This version of the story corrects an earlier version that included incorrect verbiage. We apologize for any inconvenience the error may have caused.

Bethlehem Police said Monday that a Hellertown man was arrested after he allegedly fled from a marked patrol car on Seidersville Road Friday evening.

Police said Douglas Demko, 33, of the 200 block of Northampton Street, failed to stop for the officer shortly after 6:40 p.m. and allegedly committed “various other traffic offenses.”

Information about Demko’s arrest was included in the Bethlehem Police Department’s Crime Summary Report for Aug. 17, which was posted on the police department’s blog.