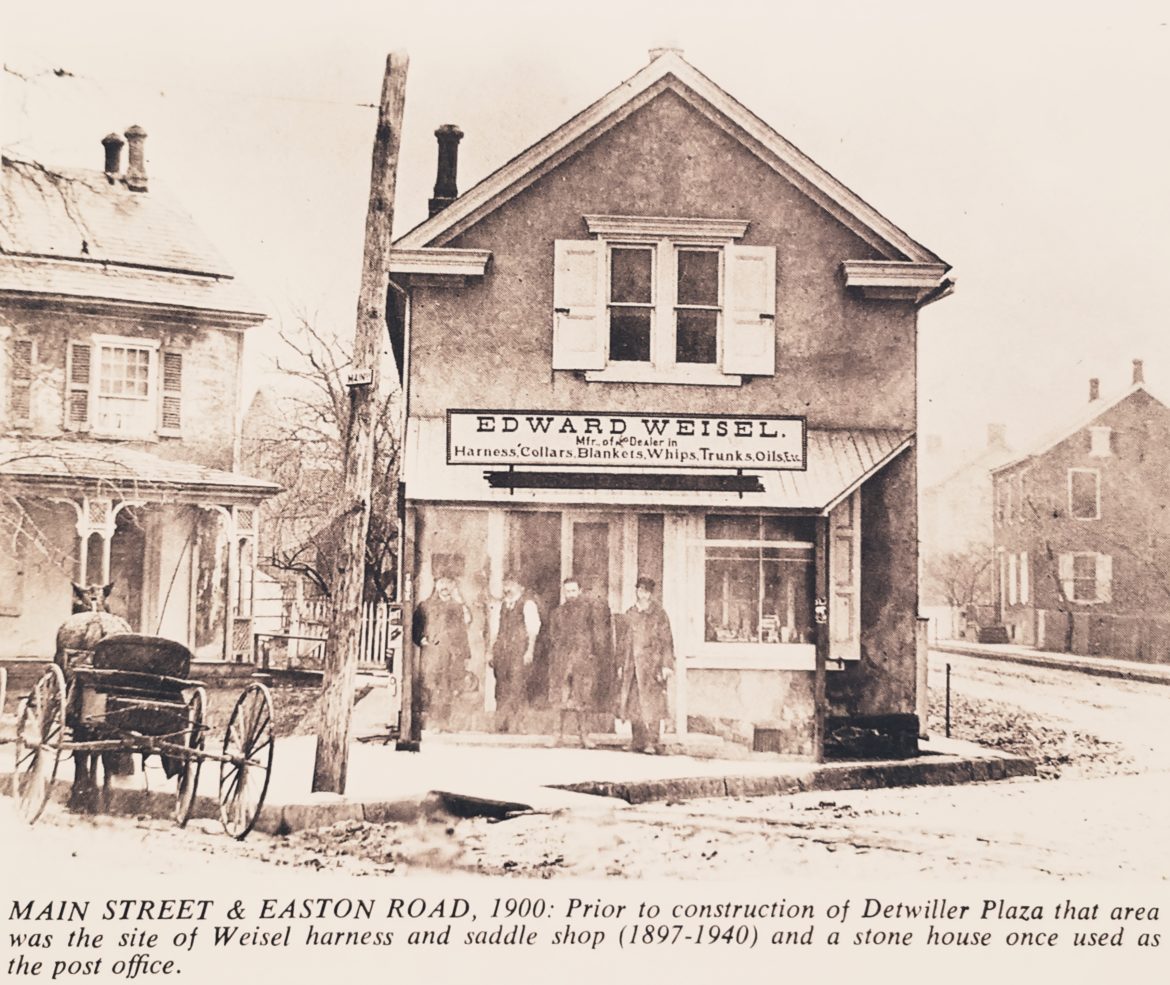 In this c. 1900 photo, a horse and buggy can be seen outside the Edward Weisel Harness Shop, which stood at the intersection of Main Street and Easton Road in Hellertown--where Detwiller Plaza is located today. 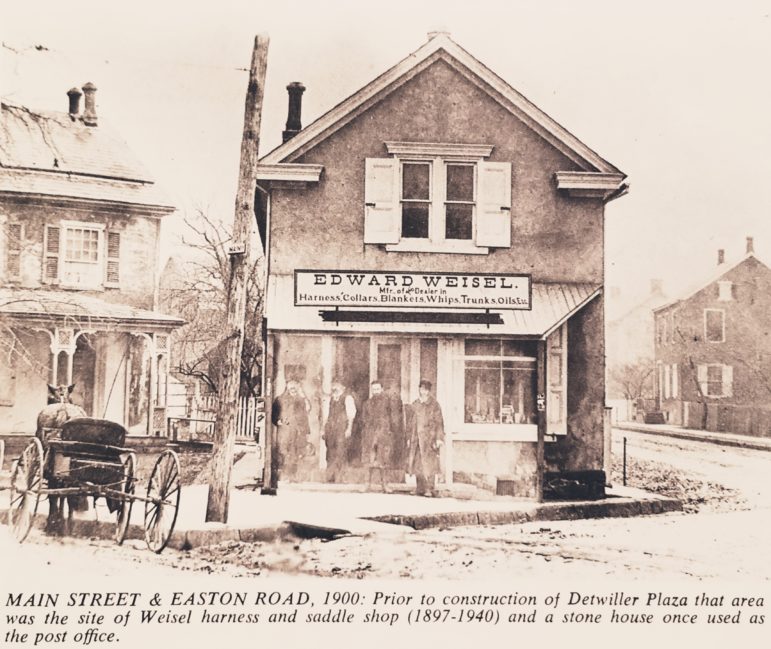 In this c. 1900 photo, a horse and buggy can be seen outside the Edward Weisel Harness Shop, which stood at the intersection of Main Street and Easton Road in Hellertown–where Detwiller Plaza is located today.

In 2018 it is hard to imagine a time when it was possible to ride a horse down Main Street in Hellertown, but that’s the type of transportation that existed in 1879, when one of the borough’s first ordinances was adopted.

Ordinance #18 prohibited “the reckless driving or riding of horses on Borough streets.” Interestingly, one half of the fine the rider or driver received was to be “paid to the informer.”

Imagine receiving half the payment for reporting a driver fined for disobeying a pedestrian safety law or reckless driving on Rt. 412 today?

In 1879, the introduction of automobiles was still about 20 years away and the borough had only been an incorporated municipality for seven years. Over the next 140 years, hundreds more laws would be written.

“While a great many deal with the opening of new streets, curb and gutter installations, taxation, administration, etc., there are a number that are interesting and serve as a historical background to the progress that has been made,” it was noted in “Hellertown, Pa. Centennial, 1872-1972,” a commemorative booklet from which this information was culled. 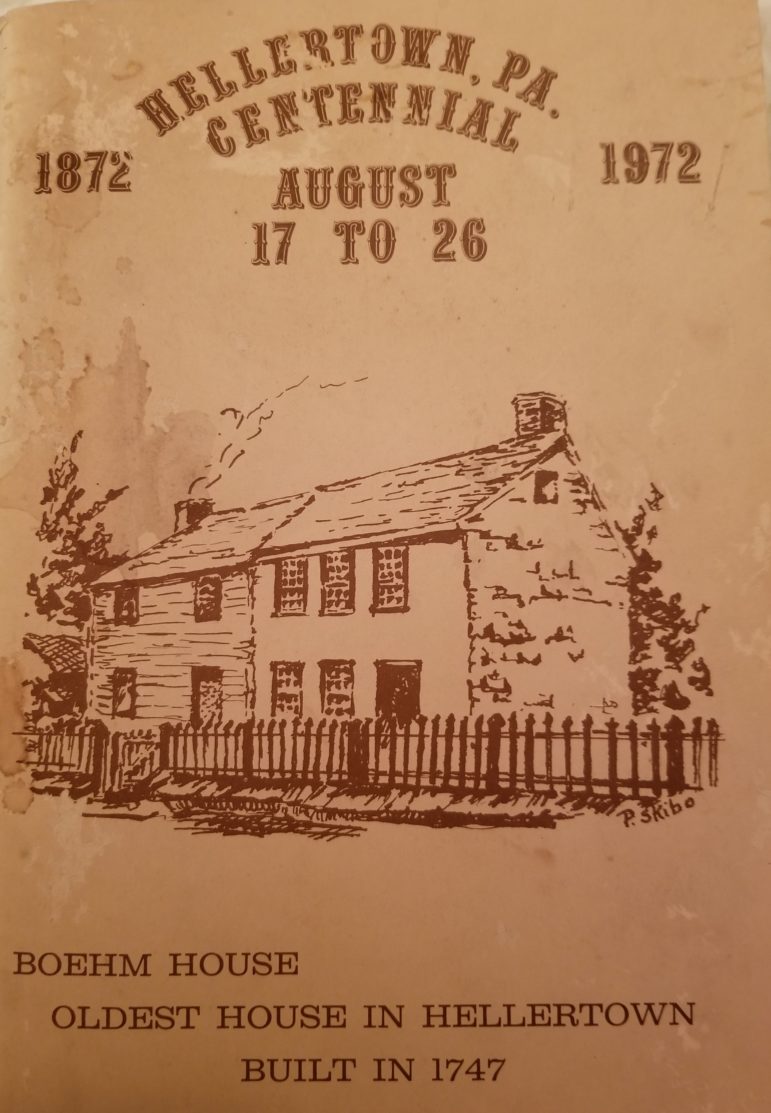 A limited number of copies of the Hellertown Centennial book were printed in 1972, when the borough and thousands of residents and visitors celebrated the 100th anniversary of Hellertown’s incorporation from Aug. 17 to Aug. 26. The 80-page booklet, which today is considered a rare book, is a veritable time capsule of what the town was like at the time. The book cover features a painting of the oldest building in Hellertown, the Boehm house, by noted local painter Pauline Skibo (1915-2005). George’s Barber Shop is today located in the remodeled Boehm house at 766 Main St.