Hellertown Police said Monday that a 14-year-old boy who has been charged with possession of a small amount of marijuana and possession of drug paraphernalia was identified after he allegedly left his Saucon Valley School District-owned iPad with pot inside it at Water Street Park.

In a news release, police said the teen was allegedly at the park at around 5:15 p.m. March 30 when an officer arrived and observed him with a group of juveniles.

Police said the officer smelled marijuana “and at this time the juveniles noticed the officer and fled on foot.”

The boy who is charged fled without the iPad, and was later charged as a juvenile, police said. 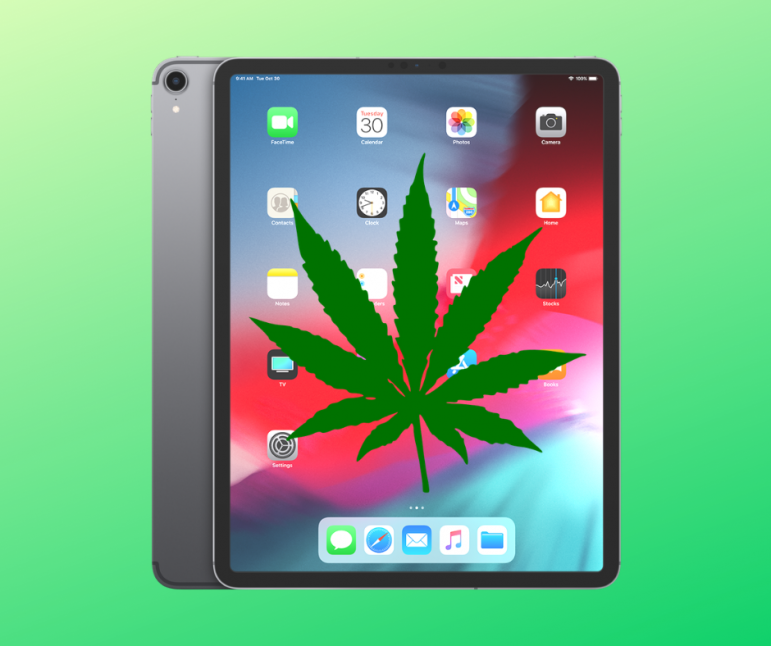