If you enjoy walking or running–or simply observing nature–in a local nature preserve, you might want to keep an eye out for a bear the next time you’re there.

On Wednesday, Lower Saucon Township officials posted on the township’s Facebook page (see below) that a black bear was recently spotted in the Woodland Hills Preserve, which is located between Countryside Lane and Lower Saucon Road.

“Anyone walking there, just be on the lookout,” the post advised.

The post did not indicate when the bear was seen. 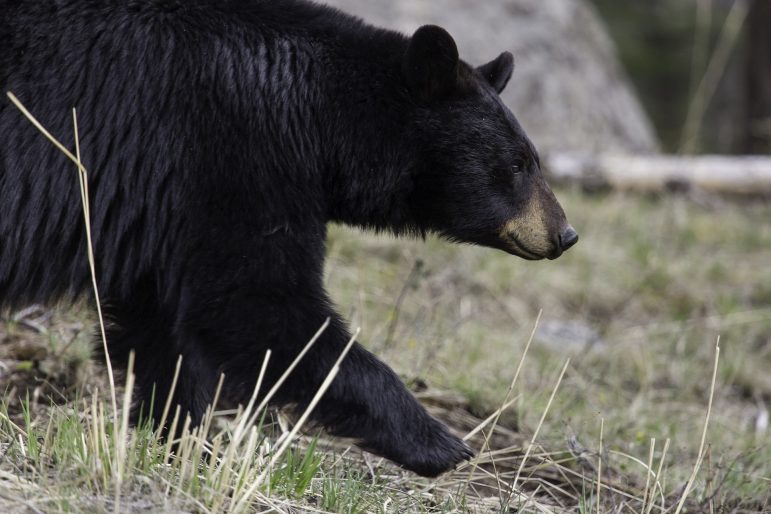 Bear sightings aren’t particularly unusual in the eastern part of the township, which is predominantly rural, and about a month ago there was a sighting in the backyard of a home on Kally Ridge Road.

According to the Pennsylvania Game Commission, black bears are naturally curious animals with whom people can generally peacefully coexist.

Since black bears will eat human food, trash, birdseed, pet food, fruit from trees and gardens and livestock feed it’s important to limit their potential food sources if you live in a rural area where bears are found.

“Once bears find easily accessible food sources, whether on a farm or in a housing development, they will keep coming back as long as food is available,” the game commission says. “With every returning trip they slowly lose their fear of people, which can lead to bolder attempts at accessing food, and as time spent near people increases so does the risk of being struck by a vehicle or becoming a more serious nuisance.”

Woodland Hills Preserve is a 148-acre former golf course that was acquired by the township in 2014 using open space funds, along with financial assistance from Northampton County and the Commonwealth of Pennsylvania.

Access to the preserve is off Countryside Lane, where there is a parking lot with a portable toilet, a trash can, trail signage and an information kiosk.

Like other township parks the preserve is open daily from dawn until dusk.

Permitted activities there include hiking on marked trails, birdwatching, fishing in ponds, cross country skiing and dog-walking (leashes are required).