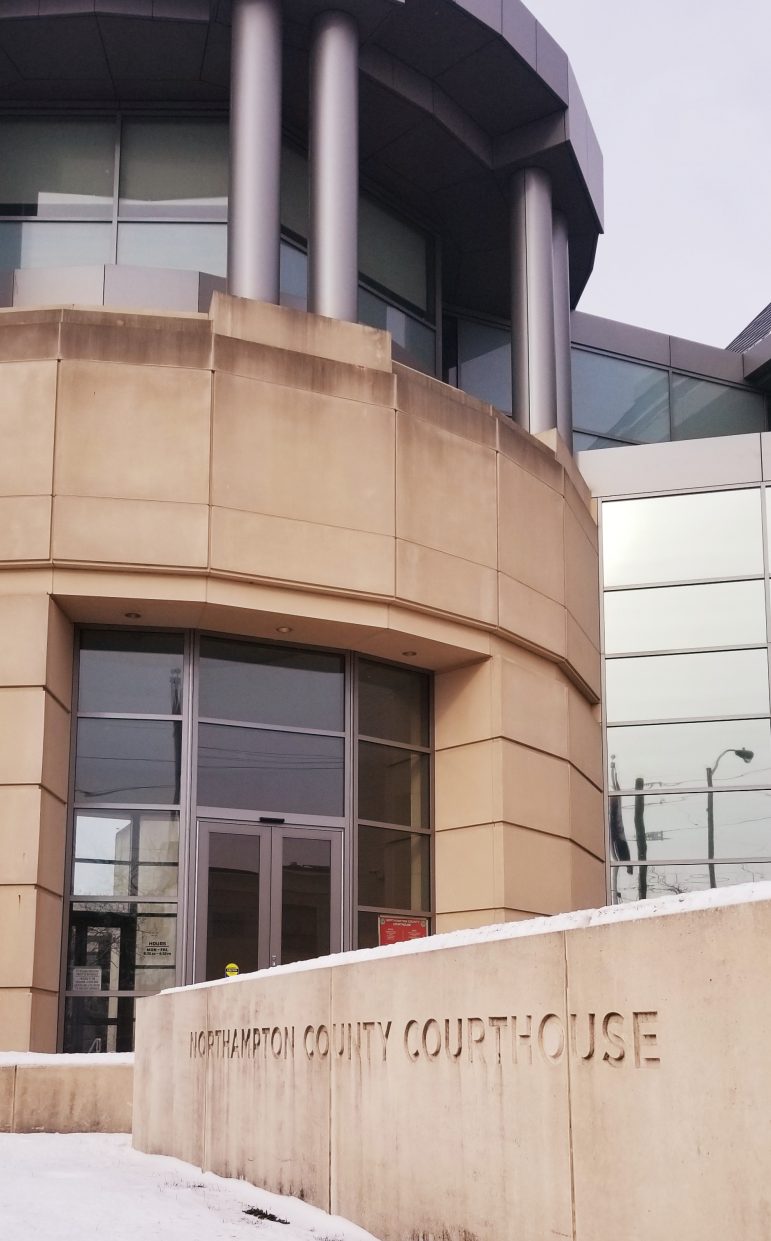 Voting by mail doesn’t have to involve mailing your ballot via the United States Postal Service. A secure ballot dropbox will be located inside the rotunda in the Northampton County Courthouse in Easton, per county election officials. (FILE PHOTO)

The 2020 general election in which Americans will vote for president is barely two months away, and due to the ongoing coronavirus pandemic many states have expanded the option to vote by mail.

As many as 80 million Americans–including hundreds of thousands of Pennsylvanians–are expected to cast their ballots at a mailbox instead of inside a polling station Nov. 3; a statistic voting rights advocates have cheered, but opponents have criticized.

Among the opponents to voting by mail is President Donald Trump, who along with other prominent Republicans has said he believes it will increase the likelihood of voter fraud.

Voting rights advocates maintain that there is little if any evidence to back that claim, and have pointed to recent United States Postal Service cuts as being part of an attempt to slow the delivery of mail and threaten the votes that will be cast, because they may not be delivered in time to be counted.

With so many concerns about voting by mail–on both sides of the political spectrum–Saucon Source felt it was important to have a local official address some of them.

The answers to the questions below–some of which were reader-submitted–were provided by Northampton County Deputy Director of Administration Becky Bartlett.

Mail-in ballots are expected to be available in mid-September.

Will Northampton County have secure drop boxes for mail-in ballots? If so, where will they be located and available for use? How will the boxes be protected to safeguard against potential fraud?

What are the Election Day polling station procedures for voting for someone who has a mail-in ballot that they no longer wish to use?

Will masks be required of voters and staff? How will a mask requirement be enforced?

Is there adequate staff for the county’s polling stations?

Have the new Northampton County voting machines been tested? After the problems that occurred during the 2019 general election, how can voters be confident that they will be fully functional?

Have the voter registration verification books been printed or will the county be switching to a computerized verification system? (If the latter, how will that work?)

Have PA voter websites been updated to list drop box instructions and will ballots be mailed with updated information including new covid rules and drop box options included?

Is there anything visible on the outside of mail-in ballot envelopes that indicates the voter’s party affiliation, i.e. a “D” for a registered Democrat?

If ballots are now designed as bulk mail, will using a stamp require that the ballot be handled as priority mail? (Some news reports have indicated that mail with prepaid postage will be treated by the United States Postal Service as bulk mail by default, which could significantly increase the amount of time it takes for it to be delivered.)

Will voters who vote by mail receive a confirmation that their ballot has been received by the county?

In light of warnings about delays in delivery recently issued by the USPS, what is the latest date a voter can mail in their ballot and know that it will be counted?

How and to whom should voters report problems with voting to the county, either before or on Election Day?