The Lehigh County Board of Commissioners is scheduled to vote Thursday on whether to approve five drop boxes to be used for mail-in ballots in the upcoming general election.

The board voted last month to allow the use of drop boxes in an election in which tens of thousands of county residents are expected to vote by mail; far more than ever before.

Voters need not use the drop boxes, of course, as the ballots are designed to be returned to the county via U.S. Mail.

Controversial delays in the delivery of mail that began under the leadership of Postmaster General Louis DeJoy this summer, however, have caused some people who are voting early to reconsider the use of the United States Postal Service for the delivery of their ballots. 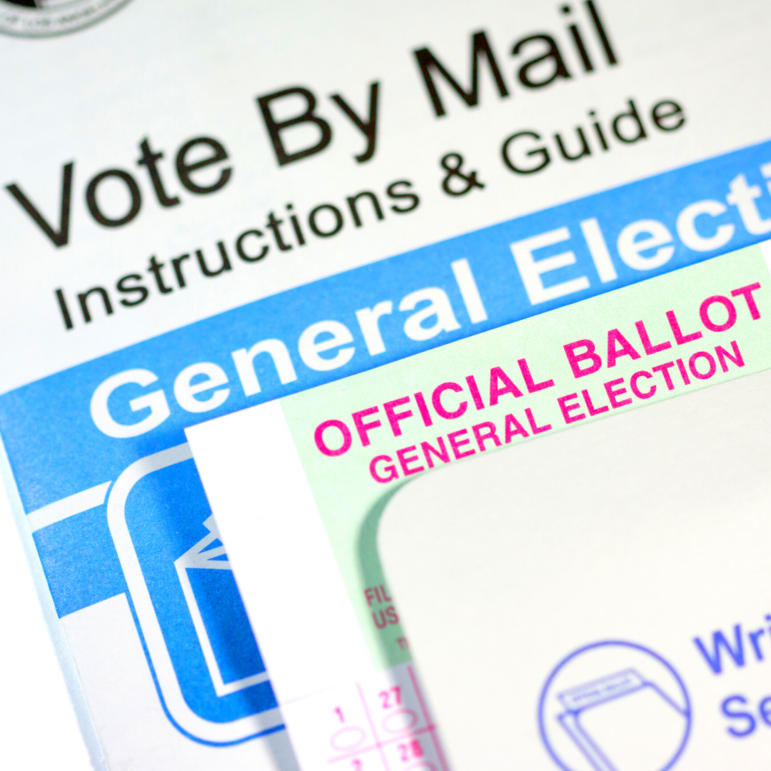 Millions of Americans are expected to vote by mail-in ballot in the 2020 U.S. presidential election.

Three weeks before Election Day, some Lehigh County residents have yet to receive their ballots in the mail, although county officials said all ballots were mailed as of Oct. 6.

Individuals who previously voted by mail or who requested a mail-in ballot for the general election should have received an email confirming that it’s on its way to them.

An Oct. 7 automated email from the state informed one Lehigh County voter that his “ballot is almost ready, and it’s being prepared for mailing.”

According to the email, if the ballot is not received within 10 to 14 days, he should contact his county’s election office.

Assuming that it takes 14 days for the post office to deliver the ballot, based on the date of the email, it will arrive Oct. 21.

If the individual filled in his ballot immediately and returned it via U.S. Mail the same day he received it–assuming that the return mailing takes as long as the initial one did–it’s thus conceivable that it could arrive at the Lehigh County voter registration office after Election Day.

As long as ballots are received by Friday, Nov. 6 at 5 p.m., however, they will be counted.

The last day to request a mail-in ballot in Pennsylvania is Tuesday, Oct. 27, and all ballots must be postmarked by Nov. 3 in order to be counted.

Pennsylvania is one of only a few states with universal voting by mail in which mailed and absentee ballots may not be counted before Election Day.

According to a New York Times story about the speed at which absentee and mail-in ballots will be counted, the other states that fall into that category are Wisconsin, Mississippi and Alabama.

Both Pennsylvania and Wisconsin are considered key battleground states in the election, which means delays in counting millions of ballots in both states could contribute to post-election confusion, particularly if the results in the Electoral College are close.

“Wisconsin and Pennsylvania–two critical swing states–do not begin pre-processing ballots until Election Day, meaning they may take longer to have results,” the Times story noted.

If Lehigh County’s drop boxes are approved for use, they are expected to be available beginning Friday, Oct. 16.

In the meantime, as well as any time until and on Election Day, mail-in and absentee ballots may also be dropped off at the county’s voter registration office.

Lehigh County sheriff’s deputies are currently undergoing training, as they will be responsible for emptying the drop boxes of ballots and securely transporting them to county election officials.

Nothampton County has set up four drop boxes for use by voters.