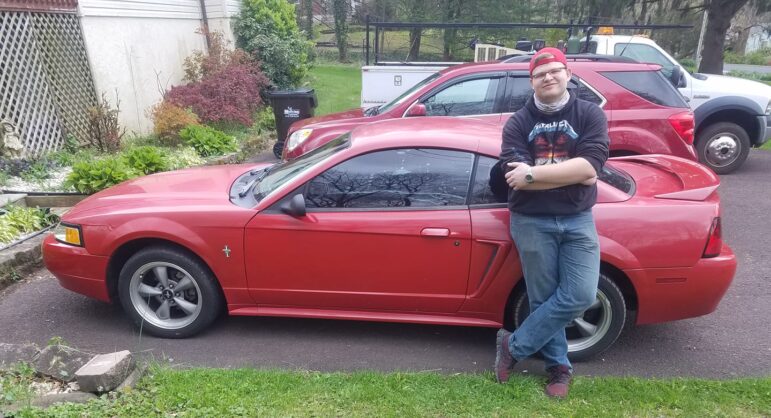 Eighteen-year-old Jason Kutt has died from a gunshot wound he suffered at Nockamixon State Park Saturday, Kutt’s father has confirmed. Police continue to investigate the shooting, which occurred at the Old Ridge Road entrance to the large park.

A local family is mourning the death of their 18-year-old son, who they said has died from a gunshot wound he suffered at Nockamixon State Park Saturday.

Jason Kutt was a resident of the area an a 2020 graduate of Pennridge High School, his father Ronald Kutt said in a public Facebook post Monday.

“He loved playing his guitars, video games and taking walks in nature to take amazing pictures and spending time with his girlfriend,” Ronald Kutt wrote. “Please remember to hug your loved ones because tomorrow is never promised.”

In a news release issued Sunday, the Bucks County District Attorney’s office said Kutt was shot shortly after 5 p.m. at the Old Ridge Road entrance to the park, which is on the south side of Lake Nockamixon about three miles west of Ottsville.

The Upper Bucks park is a popular destination for recreation in all seasons, and particularly on weekends, when many visitors participate in sailing, hiking and other outdoor activities there.

Police so far have released few details about what may have led up to the shooting.

The district attorney’s office’s said a witness reported seeing a man “in hunting gear” leaving the area shortly after Kutt was shot, but noted that a subsequent search of the park by a K-9 unit and state police helicopter failed to locate any persons of interest.

“There is still an open investigation, so if anyone has any information to help with the investigation please contact the Bucks County Detectives at 215-348-6868 or 215-340-8147,” Ronald Kutt requested in his post Monday.

In addition to state police and Bucks County detectives, the Bedminster Township Police Department is also involved in the investigation.

News of Kutt’s passing was also shared by several Pocono area news feeds Monday, including The West End Reporter and Pocono’s Traffic Alerts & Incidents, which are administered by a family friend.