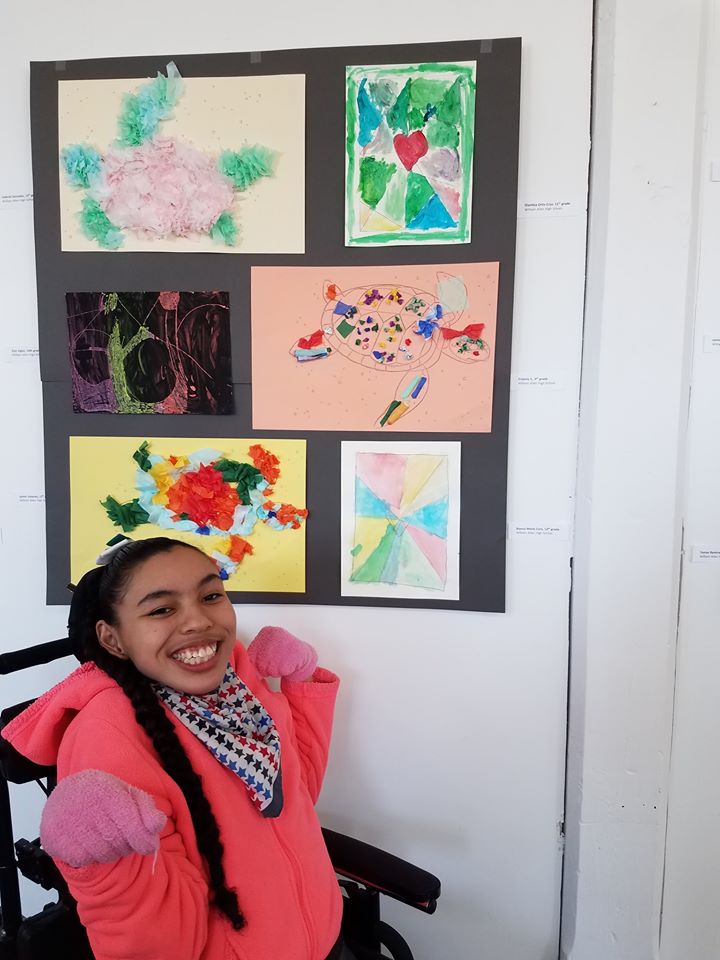 The Art Establishment’s annual Special Visions art show will be held as a virtual event in 2021 in response to the ongoing COVID pandemic. The show–which this year is being held online–features work by artists with special needs, and is held each March in observance of Developmental Disabilities Awareness Month.

Fountain Hill’s The Art Establishment has announced plans to take their annual Special Visions art show online this year for the first time ever.

Since 2016, the community art studio has hosted the Special Visions show each March in observance of Developmental Disabilities Awareness Month, and to celebrate the work of local artists with special needs. The show continues to grow in popularity, with the 2020 installment featuring more than 150 artists.

Ellen Flynn, who with her husband Tom co-owns the Art Establishment, said the Special Visions exhibit supports a cause near and dear to her family. 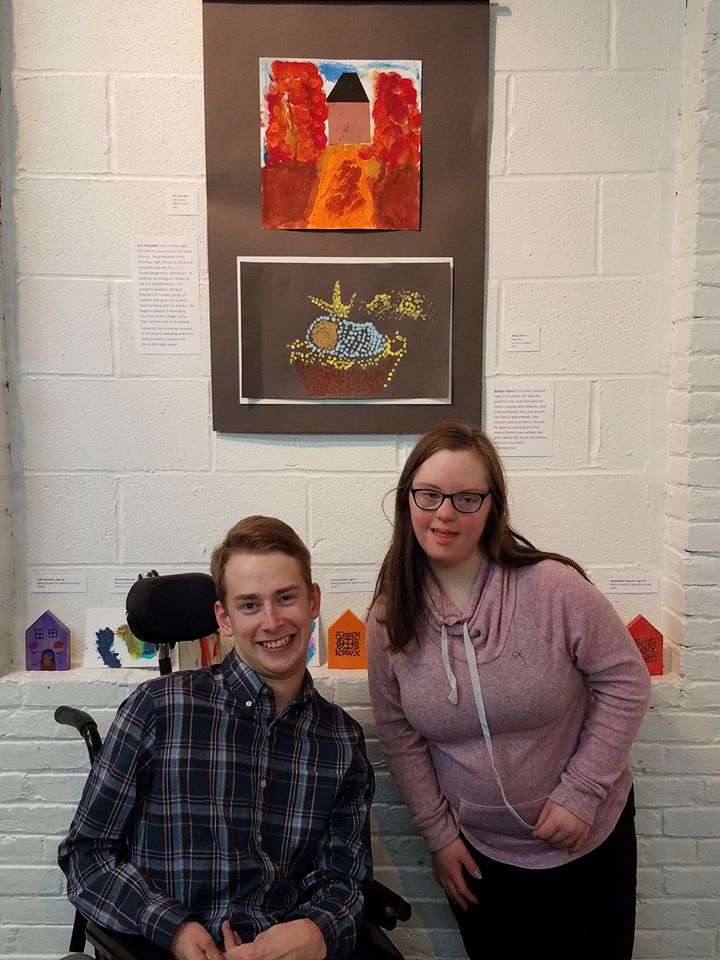 The Art Establishment’s annual Special Visions show isn’t just about displaying artwork produced by a unique and talented group of local creators. It has also meant opportunities to forge special friendships over the years.

Despite the challenges presented by COVID, Flynn was determined to make Special Visions happen this year to show off the work that so many artists have been creating throughout the pandemic.

“During the shutdown, a lot of people tapped into their creativity, and they were home, they didn’t really have much else to do!” said Flynn. “We knew that there would be new artwork, and we just didn’t want COVID to impact it in a negative way.” 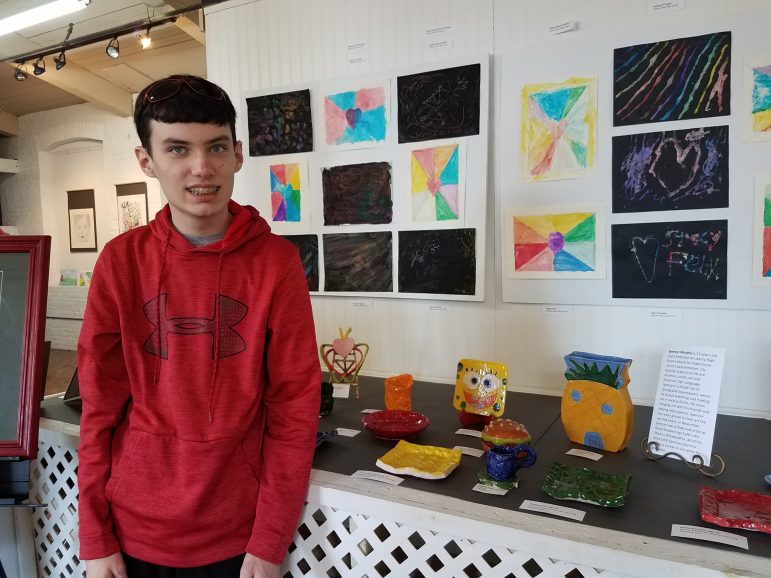 Due to the virtual nature of the show, artists who wish to be featured must email their submissions to theartestablishmentstudios@gmail.com. The deadline to submit artwork is Sunday, Feb. 28.

Artists should provide quality pictures of up to three pieces of artwork, a picture of the artist, a short bio and a description of the medium of the artwork (e.g. acrylic on canvas, mixed media, etc.).

The Art Establishment recommends hanging the artwork on a wall to photograph it. Pictures should be taken at a straight angle and in a well lit area. Artists may crop, straighten and color correct pictures if necessary.

The virtual Special Visions show will go live on Sunday, March 14, and it can be accessed from the Art Establishment’s website. The Art Establishment is hosting the show using virtual gallery software, which will mimic the experience of physically being in an art gallery.

“It will look like you’re walking through a gallery, there will be artwork on the walls!” Flynn said. 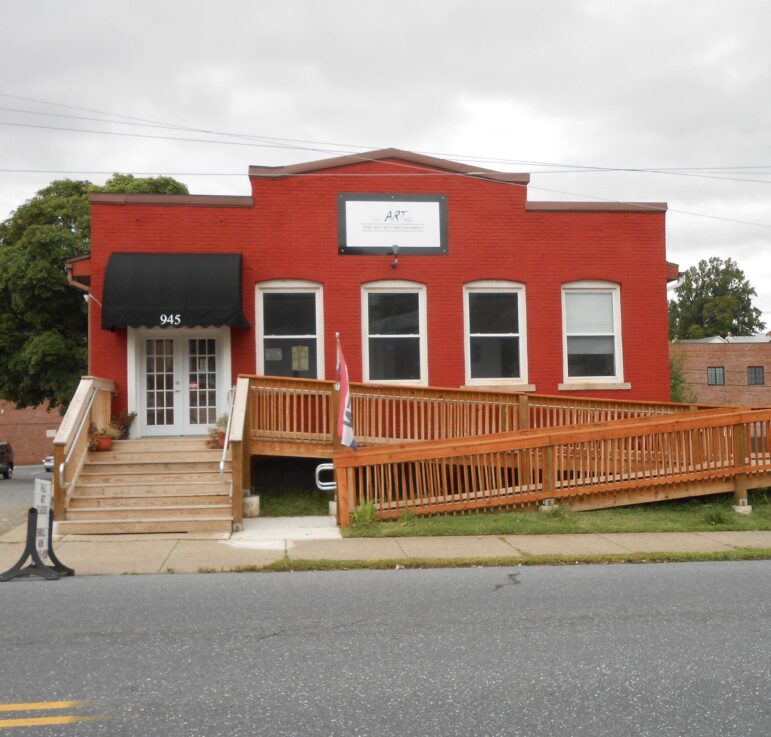 The Art Establishment is a combination studio, class, gallery and creator space that is open to the public. It is located inside a former textile mill at 945 Broadway, Fountain Hill. (FILE PHOTO)