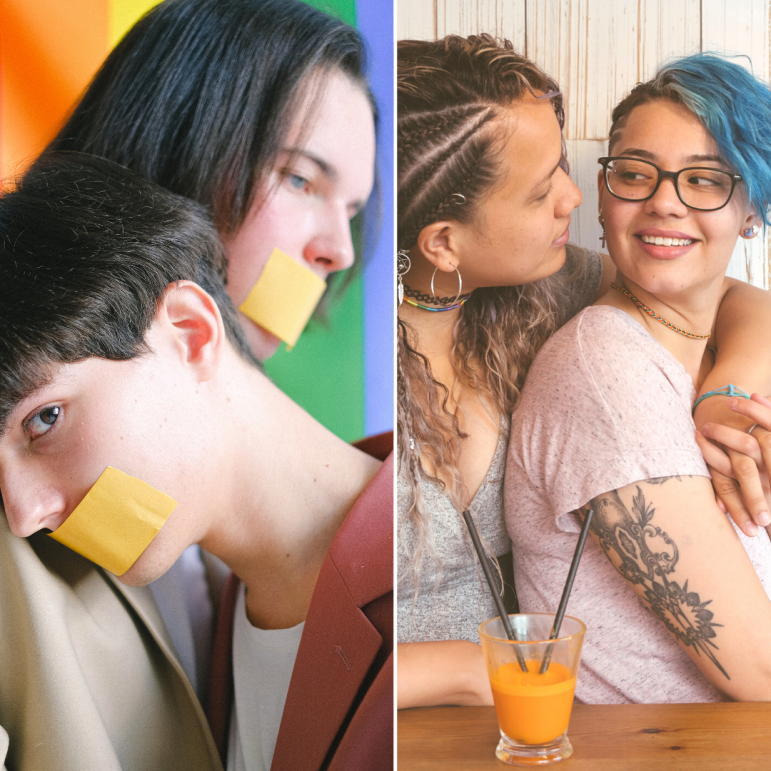 Discrimination in the workplace, in businesses and elsewhere continues to silence the voices of many LGBTQ+ Americans. The Equality Act would make discrimination on the basis of sexual orientation and gender identity illegal, but its passage in Congress–where it must win Senate approval–is far from assured. President Joe Biden has promised to sign the act into law.

Picture this. You are going to get coffee before work and as soon as you enter the coffee shop you immediately are discriminated against and judged just because you are part of the LGBTQ+ community. Now imagine living like this every day and having to experience being treated differently than everyone else. That does not sound like a good time, right? Many in the LGBTQ+ community are experiencing these situations and having to live like this daily. This is why it is so important to get the Equality Act passed in Congress, so the LGBTQ+ community can be safe and live their lives in peace like many of us do.

What is the Equality Act, you ask? As explained by NPR reporter Danielle Kurtzleben in a recent report, the Equality Act is “a bill that would ban discrimination against people based on sexual orientation and gender identity.” Kurtzleben’s Feb. 24 story, “House Passes The Equality Act: Here’s What It Would Do,” further explains that “it would also substantially expand the areas to which those discrimination protections apply.” The act would revise the 1964 Civil Rights Act to prevent discrimination based on sexual orientation and gender identity. After the U.S. House of Representatives passed the Act on Feb. 25, it moved to the U.S. Senate for consideration. With Pennsylvania’s help and support, passage in the Senate is possible.

The Equality Act being passed would tremendously help the LGBTQ+ community. Personally, having an older cousin in the LGBTQ+ community, I see how people can judge and treat others so cruelly. What he tells us about how he is treated at school, in work and when going out with friends is truly sad. Knowing that my cousin struggles with discrimination on a daily basis, and that so many others do as well, makes me want to help change the old ways by helping get the Equality Act passed for Pennsylvania.

With more and more people across the country coming together to get this act passed, I ask that you really put yourself in the shoes of someone who is being harassed for who they are and think about how this bill could affect over 12 million LGBTQ Americans. Pennsylvania is the only state in the Northeast without comprehensive statewide protections from discrimination for the LGBTQ+ community, despite the opportunities the government and Pennsylvania policymakers have had to change this.

This is why I am asking for Sen. Pat Toomey’s (R-PA) help to make the Equality Act law. It is time for change and to make sure everyone is treated fairly and equally.

Imagine walking into a coffee shop before work and being greeted with kindness, generosity and as an equal. A life free of harassment and judgment should be something everyone experiences. This is why I ask for everyone’s support to ensure the LGBTQ+ community is finally free from the discrimination they face on a daily basis.

*Donovan Brady is a student at Muhlenberg College in Allentown, Pa. This piece was written as part of a Media Advocacy class project in coordination with the Bradbury-Sullivan LGBT Community Center in Allentown.