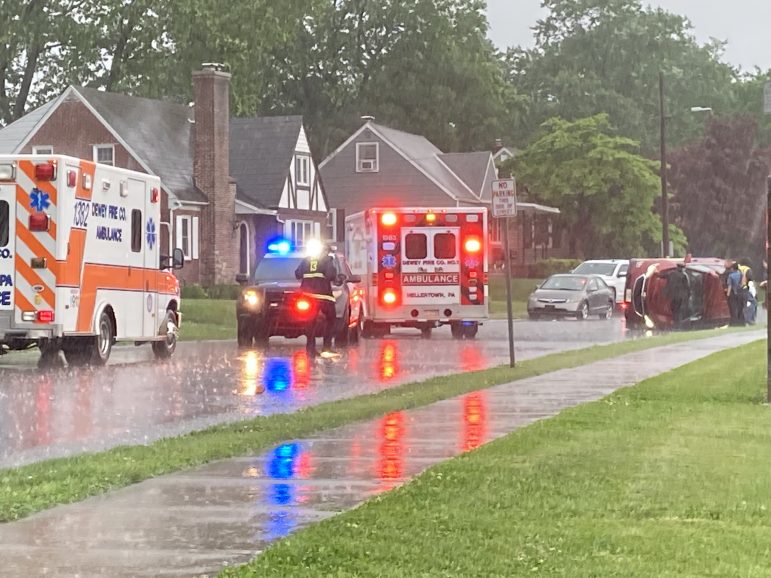 Police, fire and ambulance crews responded to the scene of a single-vehicle accident on Magnolia Road near Cherry Street Tuesday afternoon. A minivan apparently rolled over in the road in the midst of a heavy rain that was pounding the area.

A rollover accident involving a minivan on Magnolia Road in Hellertown Tuesday afternoon drew about a dozen emergency vehicles to the scene, an eyewitness said.

It was not immediately clear how the accident happened, but it occurred around the time of a torrential downpour from a thunderstorm that moved through the Hellertown area.

The heavy rainfall resulted in standing water on many roadways throughout the region.

Eyewitness photos showed the red minivan on its side between Northampton Street and Rentzheimer Drive, with numerous police cars, fire trucks and ambulances lined up along the residential street.

It wasn’t clear if the driver or anyone else who may have been in the vehicle was injured as a result of the accident. An eyewitness said the minivan had New Jersey license plates.

Note: This story will be updated with additional information if it becomes available.

There have been a number of serious accidents on area roads in recent days, including a triple-fatal crash on Rt. 563 near Nockamixon State Park Friday and a crossover accident in which a 17-year-old girl was killed on Rt. 663 Sunday. A 44-year-old Hellertown man was killed crossing a road near Laceyville, Wyoming County, on Saturday.

All of the recent accidents that have involved fatalities remain under investigation by Pennsylvania State Police. 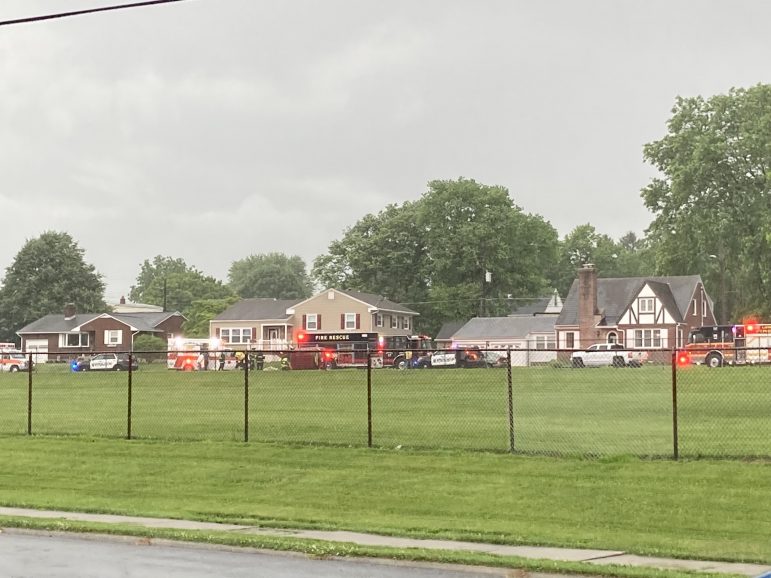 Nearly the entire length of Magnolia Road between Rentzheimer Drive and Northampton Street was lined with emergency vehicles and first responders who were part of the response to Tuesday afternoon’s one-car rollover accident in Hellertown. 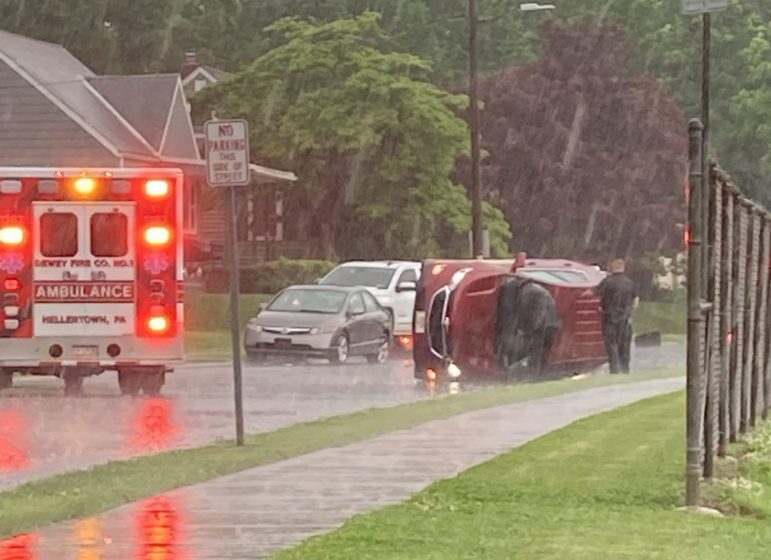 Dewey EMS along with Hellertown Police, Dewey Fire Co. No. 1 and Lower Saucon Fire Rescue responded to the crash scene. 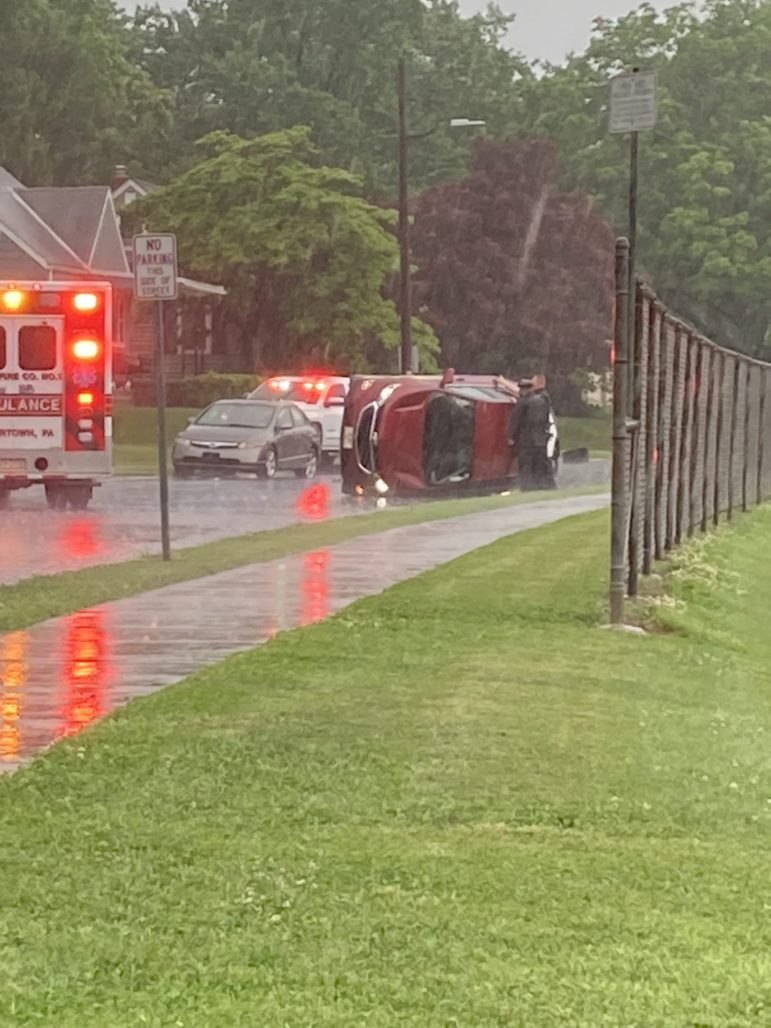