According to a state police news release, the crash happened around 11:40 p.m. Friday in the area 1542 Mountain View Drive (Rt. 563), which is the address for the Nockamixon State Park office and adjacent to one of the park’s main entrances.

Authorities identified the three individuals who suffered fatal injuries as a result of the crash as the two men from Upper Bucks County and the 24-year-old New Jersey woman.

The sole survivor of the accident–the New York man–suffered serious injuries in it and was life-flighted to Thomas Jefferson Hospital in Philadelphia for treatment, police said. 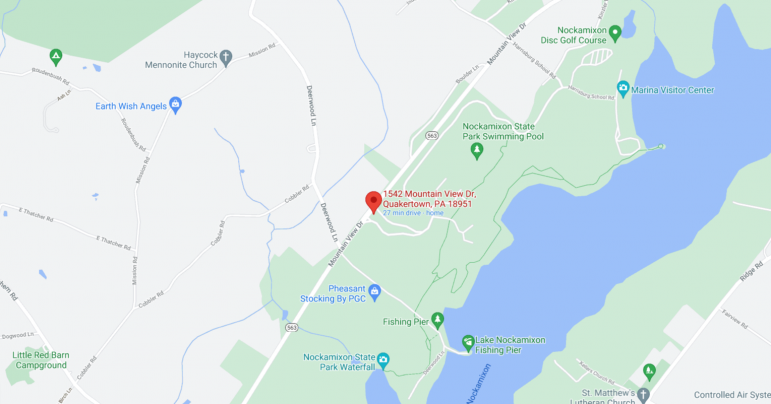 “This crash investigation is ongoing, and an updated Public Information Release is forthcoming at a later time,” police said.

State police are asking anyone who may have information about the accident to contact officers at the Dublin barracks (Troop M) by calling 215-249-9191.

This is the second triple-fatal accident to occur in the area in recent months.

In March, three young adults with ties to DeSales University in Center Valley were killed in a single-vehicle crash on Lanark Road in Upper Saucon Township.

Note: This is a developing news story. Information in it may be updated as additional facts become known.