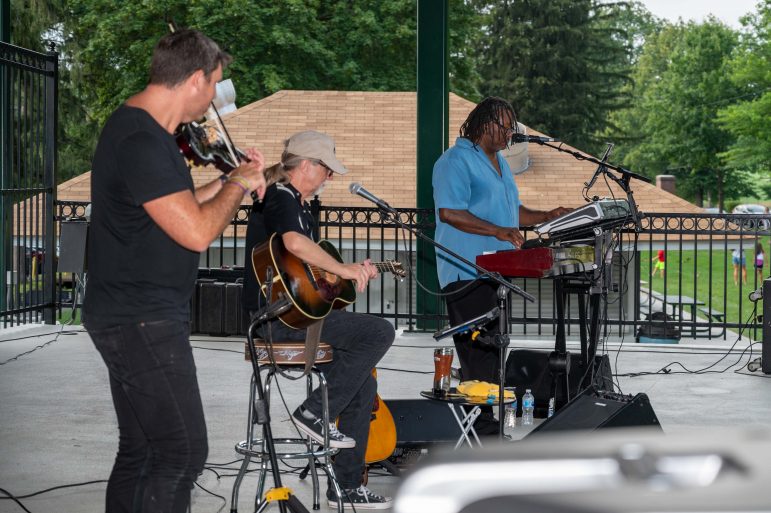 Craig Thatcher & Nyke Van Wyk performed rock classics and other tuneful favorites on the Dimmick Park stage as part of the annual Music in the Park summer concert series Sunday evening. The series continues this Sunday, July 18, when The Large Flowerheads will perform in the park at 6 p.m. The community concerts are free, thanks to support by local sponsors.

The second Music in the Park concert of the summer was presented in Hellertown’s Dimmick Park Sunday night, and judging from the smiles that were clearly in abundance among the audience, the performance was by Craig Thatcher & Nyke Van Wyk was a hit.

The four-show Music in the Park free concert series is presented by the Hellertown-Lower Saucon Chamber of Commerce and presenting sponsor Steel Club, in partnership with the Borough of Hellertown and with support from other local business sponsors, including Saucon Source.

In addition to free tunes, attendees are able to enjoy some great food for sale from local food trucks as well as beer and wine sold by local producers such as Lost Tavern Brewing and Black River Farms winery.

The next concert in the series will be this Sunday, July 18 at 6 p.m. and will feature ’60s and ’70s revivalists The Large Flowerheads performing on the Dimmick Park stage.

The fourth and final concert of the 2021 summer season will be performed on Sunday, Aug. 15 at 6 p.m. and will feature Social Call. 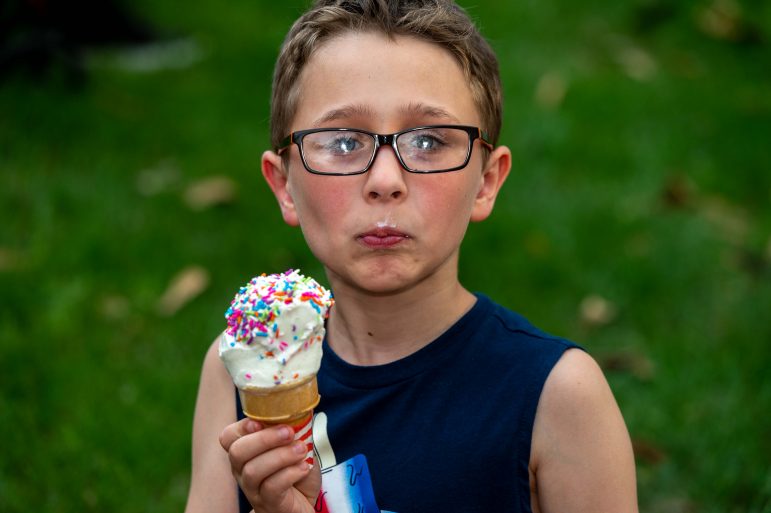 It was a good night to enjoy an ice cream cone, as temperatures during the concert hovered in the 80s. Food was available for purchase from Cone Appetit, Rita’s Italian Ice and Van Pelt Hot Dog Co., while beer and wine were available for adult consumption from Lost Tavern Brewing and Sleepy Cat Urban Winery, respectively. 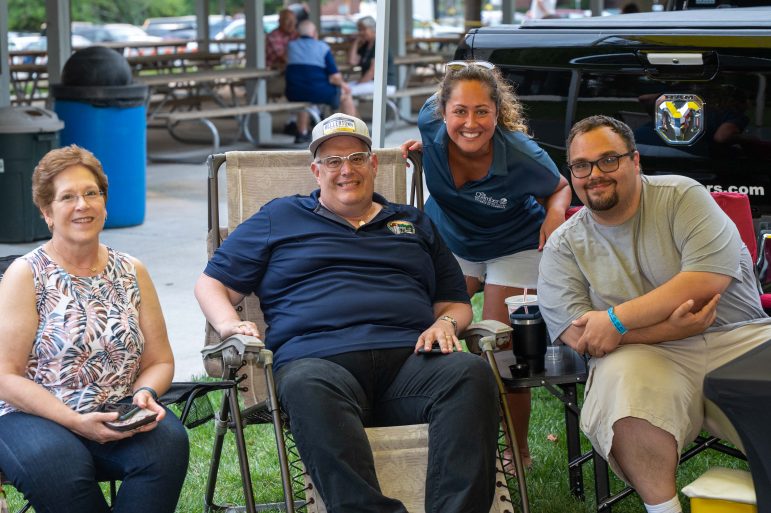 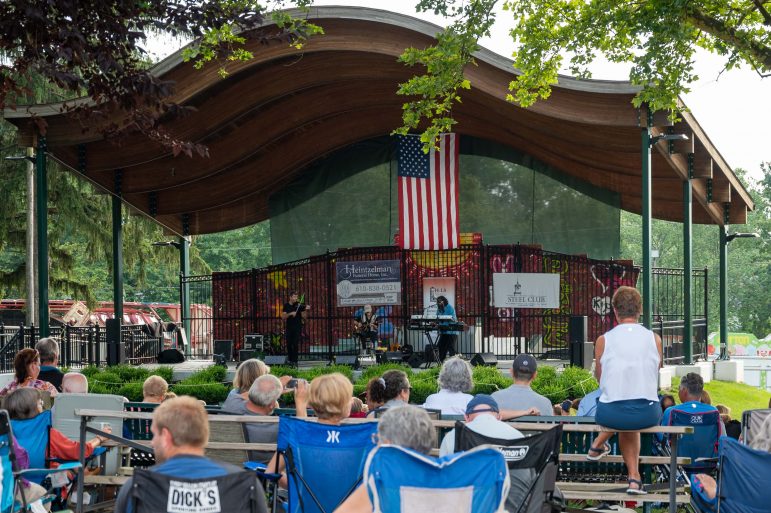 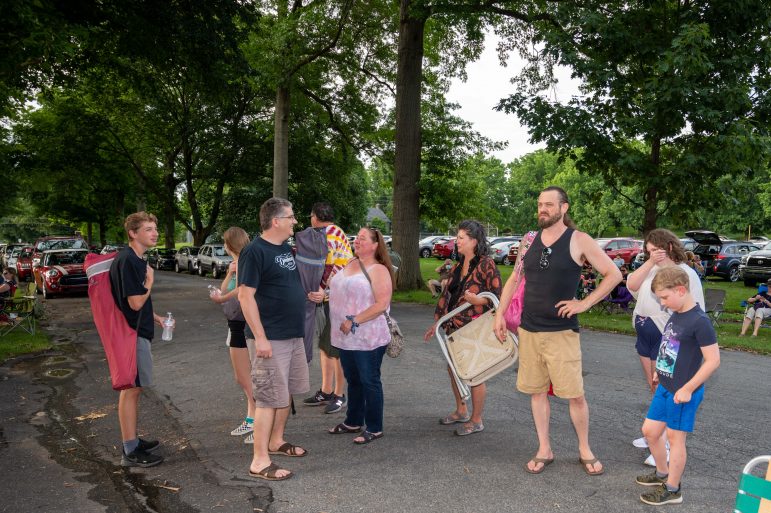 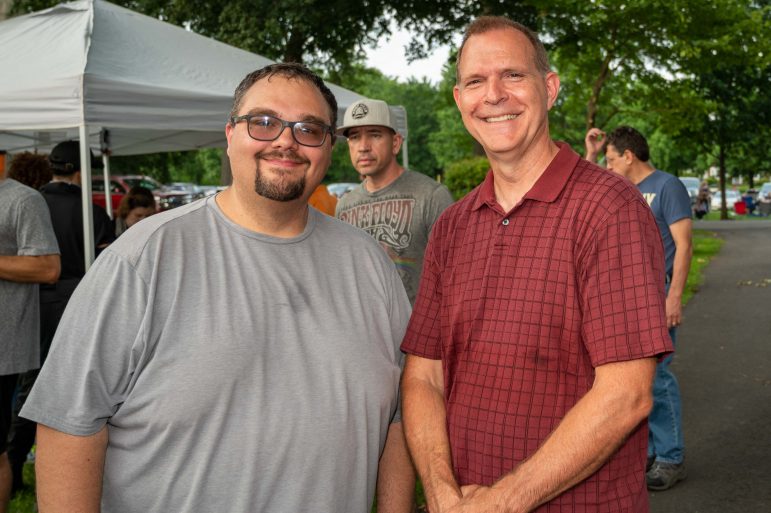 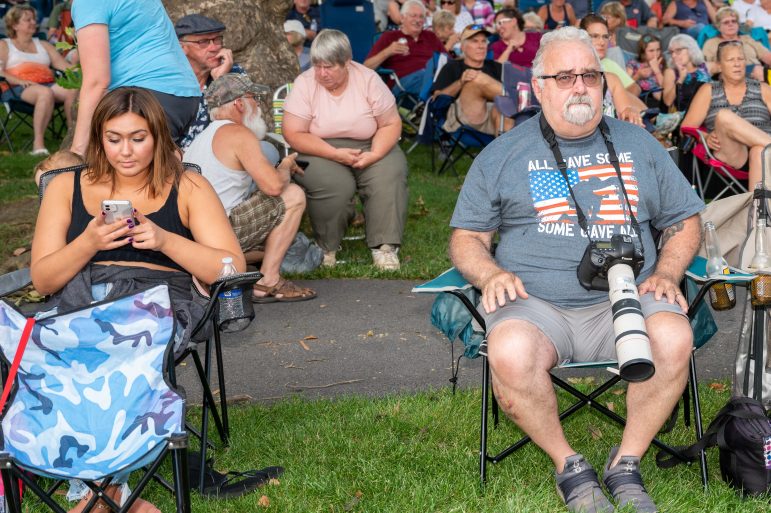 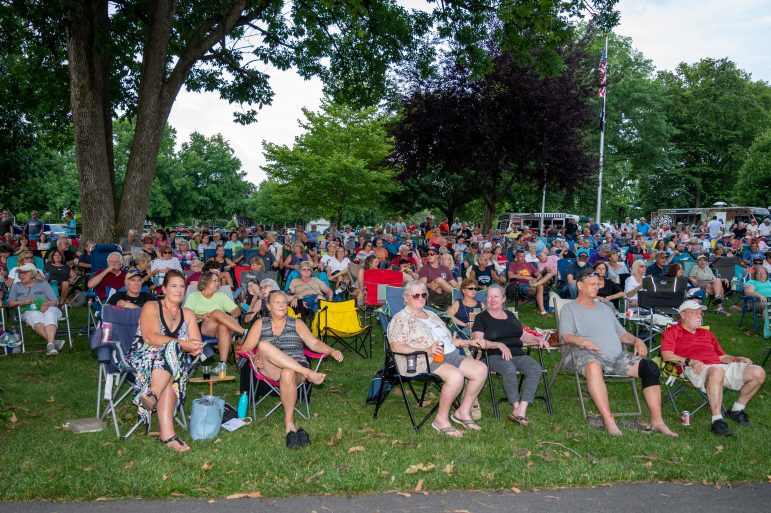 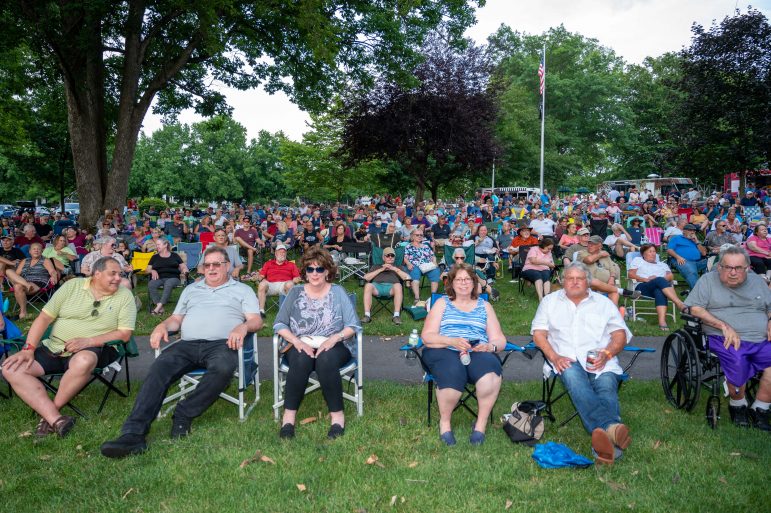 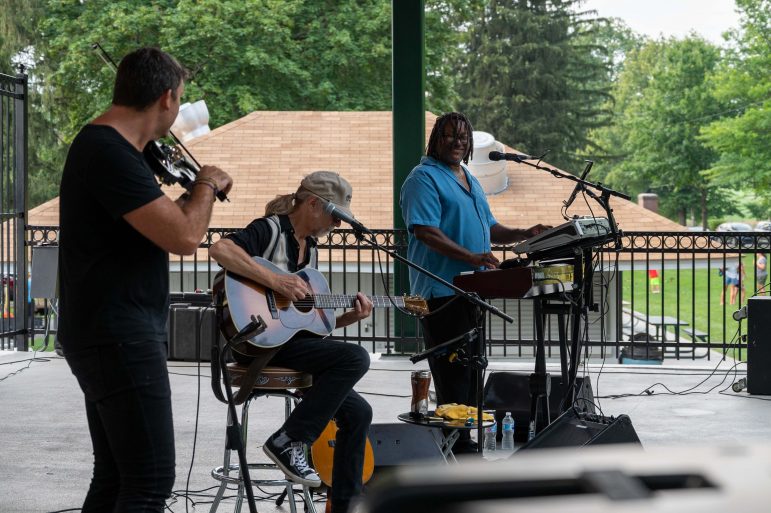 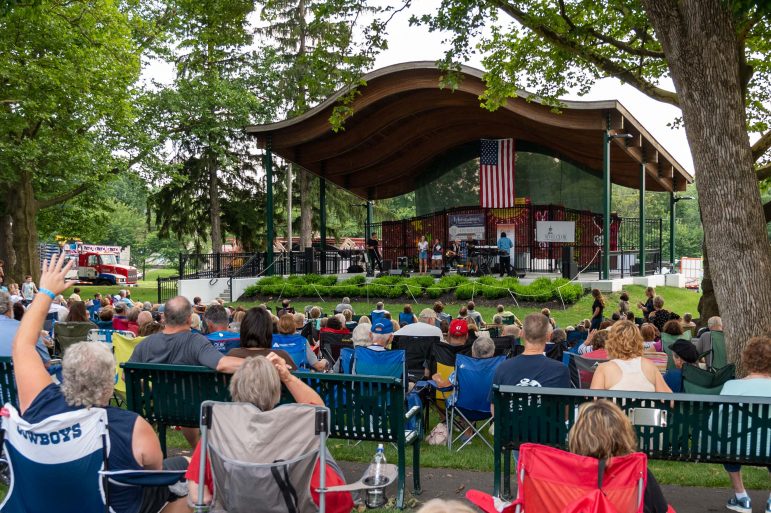 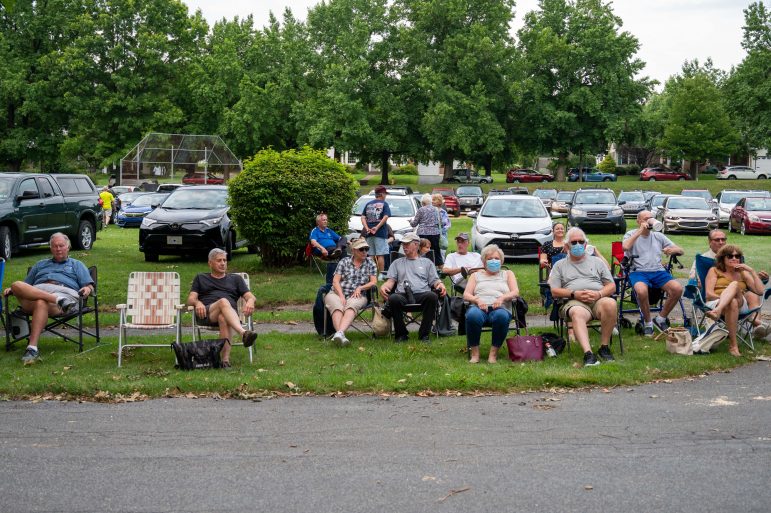 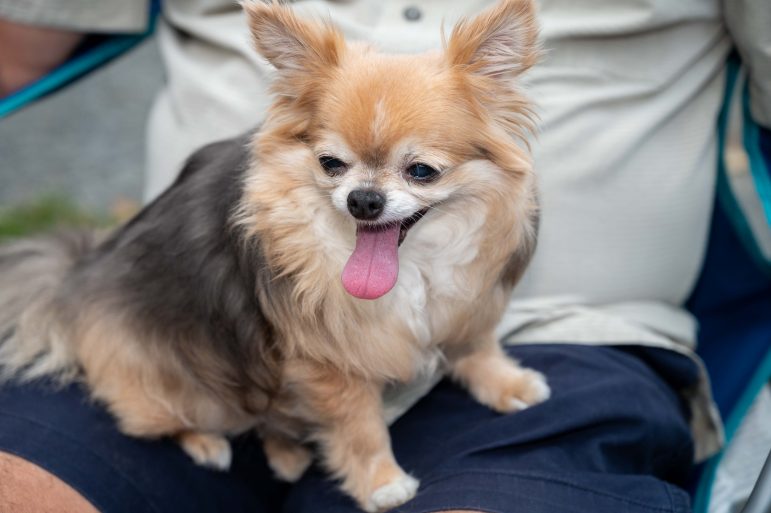 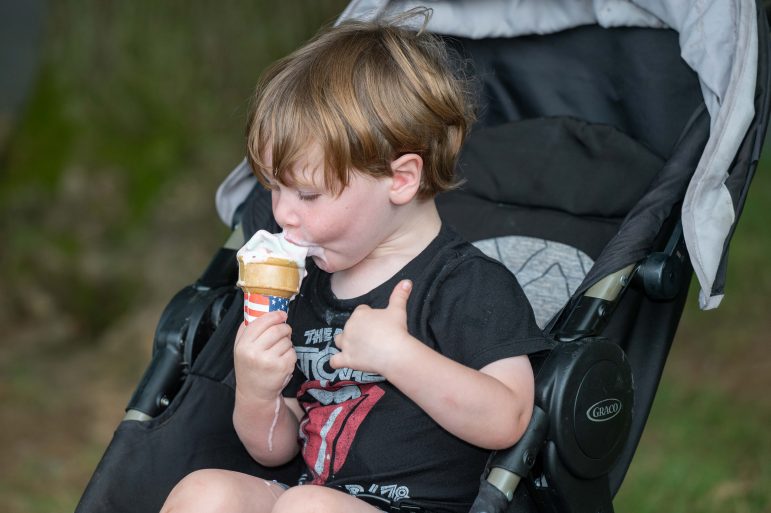 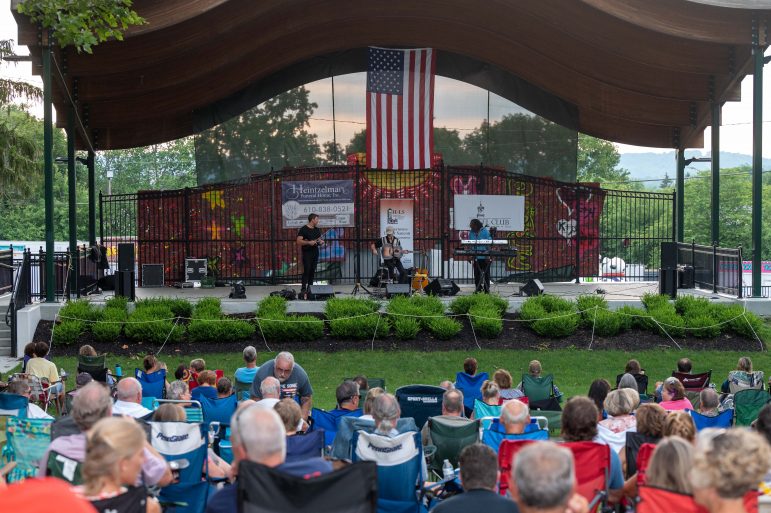 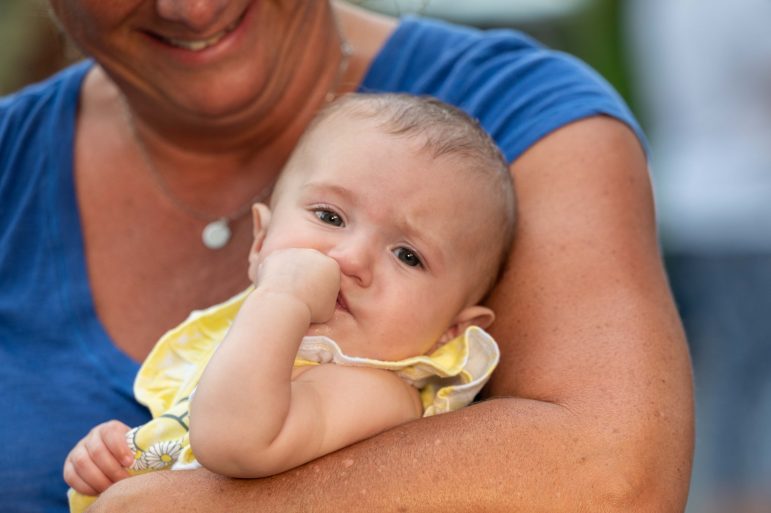 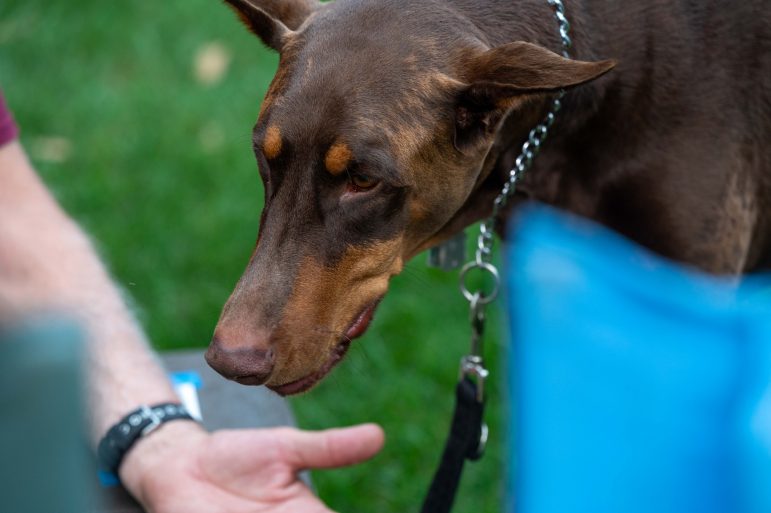 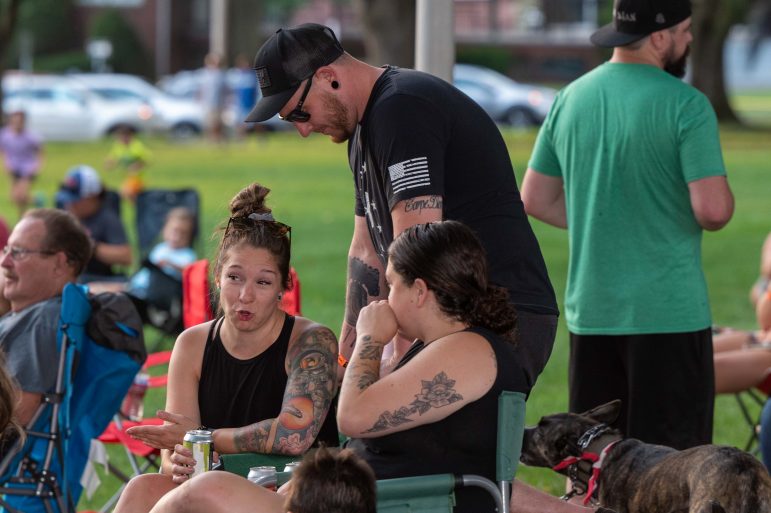 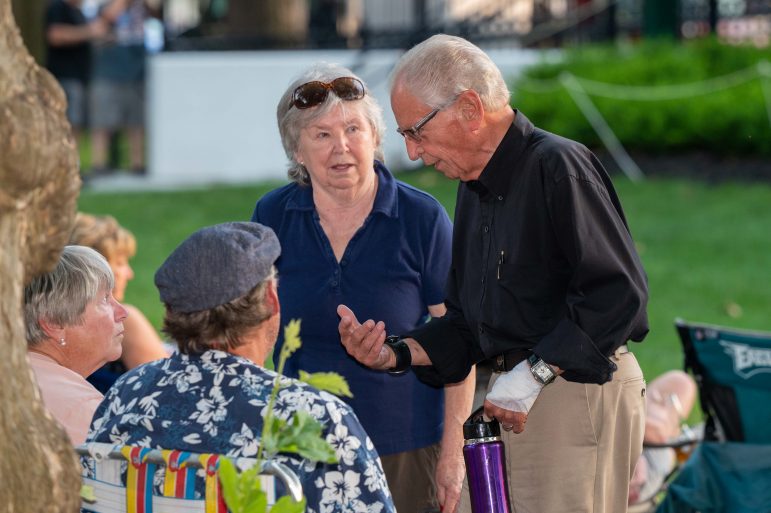 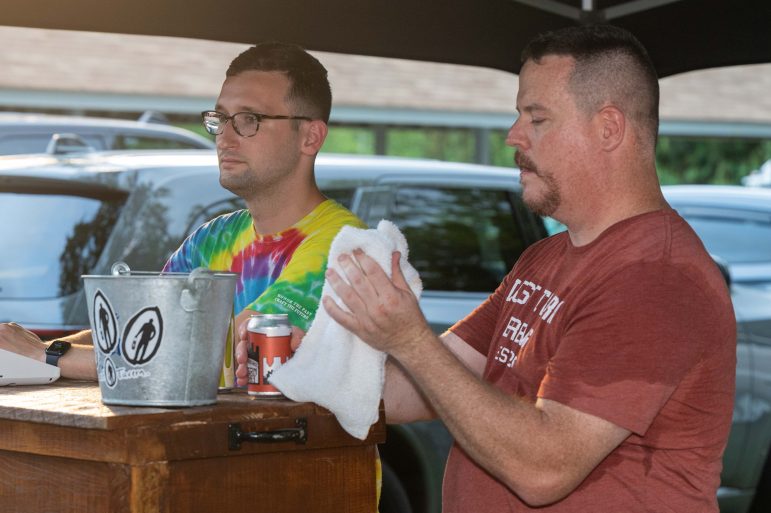 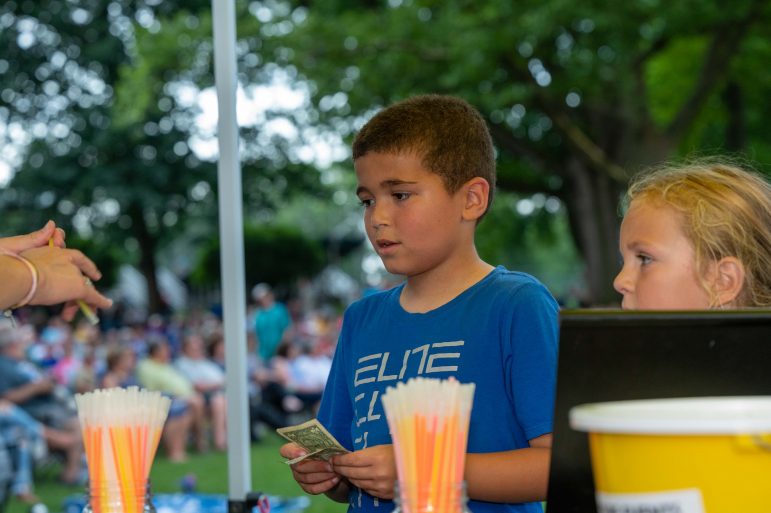