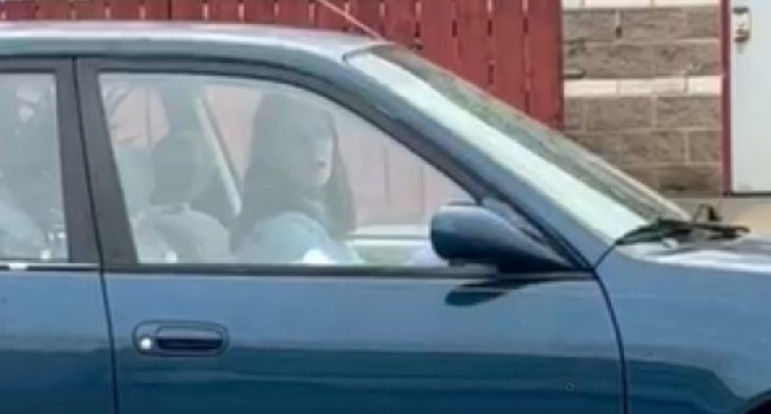 A police department in upper Bucks County is asking for help identifying a woman who is wanted for questioning in connection with an attempted shoplifting incident.

Richland Township Police Wednesday shared a photo of the woman, who they said is also believed to be responsible for damaging a door during a hasty exit from the Ollie’s Bargain Outlet in the Richland Plaza shopping center on Rt. 309.

Police said officers were dispatched to the store at 725 S. West End Boulevard, just south of Quakertown, around 1 p.m. Tuesday.

“It appears as though the (woman) tried to leave through the entrance and caused damage to the door,” they said in a post on their Crimewatch website Wednesday.

Police described the woman as white, with brown or auburn hair, and said she was operating a blue Toyota Corolla on Tuesday. Photos of the car show what appears to be an older model Corolla.

Anyone who can identify the woman and/or her car is being asked to contact Det. John Burke or Ofc. Zac Herb at 215-536-9500 or to submit a tip to police via Crimewatch. 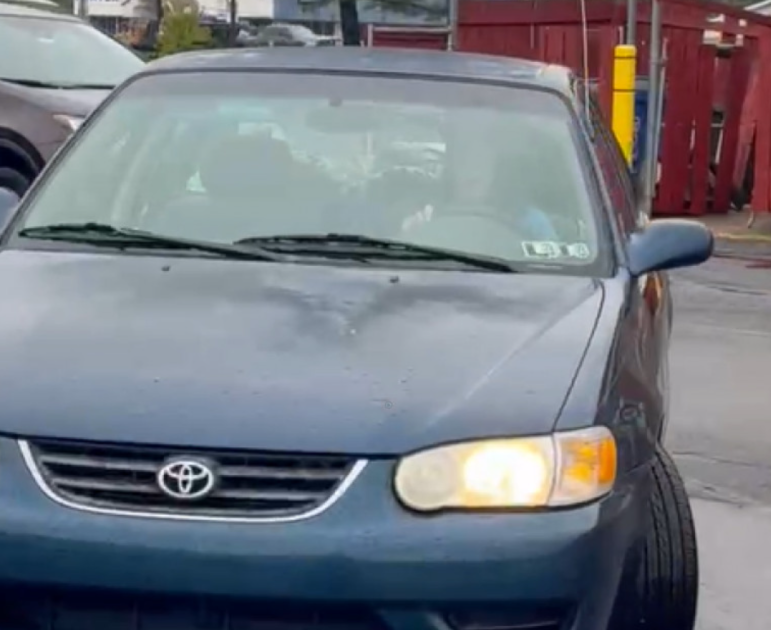