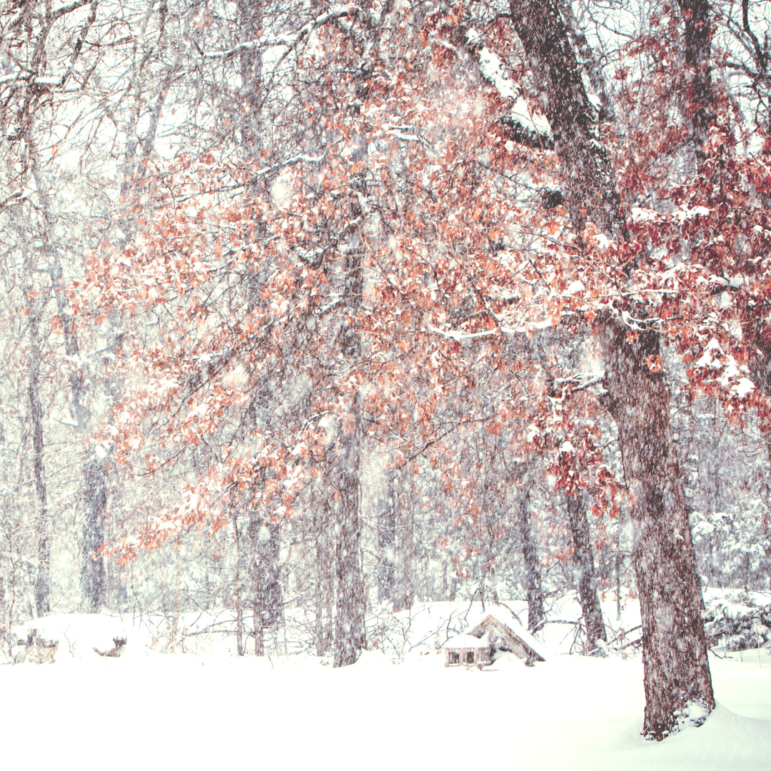 Many area trees have already lost their leaves, but some are still clinging to them. If snow falls across the area Tuesday night and early Wednesday, the result could be a wintry landscape in the midst of fall.

If it seems early in the season for snowflakes to be in the forecast, that’s because it is. Snow of greater intensity than flurries is rare in the Lehigh Valley area in mid-November, but that’s what the National Weather Service says some areas may see Tuesday night.

According to the latest local forecast, the precipitation that is expected to begin Tuesday afternoon will primarily be in the form of rain, however some snow may mix in with it.

A low of 33 degrees is forecast and accumulations of less than an inch are expected locally, but areas further to the north–particularly across higher elevations–could see a coating of up to three inches of snow.

Carbon and Monroe counties are both under a winter weather advisory from 4 p.m. Tuesday to 7 a.m. Wednesday, and a NWS advisory statement said motorists should plan for slippery and potentially hazardous road conditions from Tuesday evening through Wednesday morning. Some ice accumulation is also possible, the statement said.

Temperatures across the area are well below normal. Tuesday morning’s low was in the low 20s, which was a sharp contrast to Saturday, when highs topped the 70-degree mark.

The unusually cold weather is forecast to stick around through the weekend, with high temperatures Saturday and Sunday expected to be in the upper 30s and lows in the 20s.

Sunday is the final day of the regular season for the Saucon Valley Farmers’ Market in Hellertown. The market located next to the Hellertown Area Library at 409 Constitution Avenue will be open from 9 a.m. to 1 p.m. for pre-Thanksgiving food shopping and more.

Several market vendors plan to set up their booths there on Sunday, Nov. 27 and Sunday, Dec. 4, for holiday season sales.