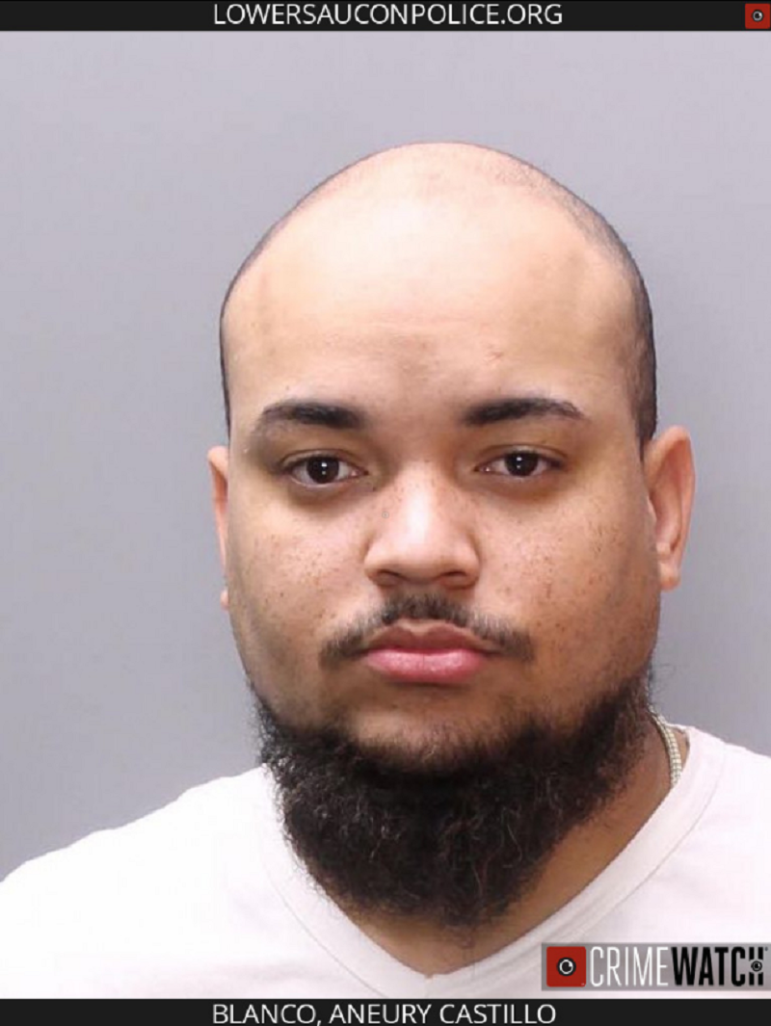 A 32-year-old New Jersey man is facing charges after police say he illegally used a Lower Saucon Township resident’s Verizon account number to purchase an iPad as part of an alleged theft scheme.

In a post on the department’s Crimewatch site Thursday, Lower Saucon Township Police said the resident whose account number was allegedly stolen was alerted to that fact when an Apple iPad Pro was unexpectedly delivered to her home on Felicity Lane.

“The victim received several emails and phone calls from an individual posing as Verizon support personnel, who told her that the iPad had mistakenly been ordered and delivered to her address, and to leave it on the front porch for a Verizon employee to come pick it up,” police said.

In order to apprehend the individual believed responsible for the scam, police said officers subsequently conducted surveillance of the resident’s home.

Then, at around 8:40 p.m. Wednesday, police said a vehicle arrived in the vicinity.

After parking, police said Aneury Castillo-Blanco of Passaic, N.J., approached the residence, where officers intercepted him.

Police said that after a search warrant was executed on Blanco’s vehicle, “seven iPad Pros were also seized.”

Following a preliminary arraignment before Northampton County District Judge Robert Weber Thursday on a felony charge of identity theft and misdemeanor charges of theft, receiving stolen property and criminal attempt, Castillo-Blanco was committed to Northampton County Prison in lieu of 10 percent of $25,000 bail, according to the court docket filed in the case.

The docket shows that later in the day, Castillo-Blanco made bail when a private surety in the amount of $2,500 was posted on his behalf.

Castillo-Blanco’s preliminary hearing on the charges is scheduled to be held Tuesday, Dec. 13 at 1:30 p.m. before Judge Weber, according to court papers.

The docket did not list an attorney for Castillo-Blanco.

Note: All individuals are presumed innocent until proven guilty in a court of law. This story was compiled using information from the Lower Saucon Township Police Department and from Northampton County court records.