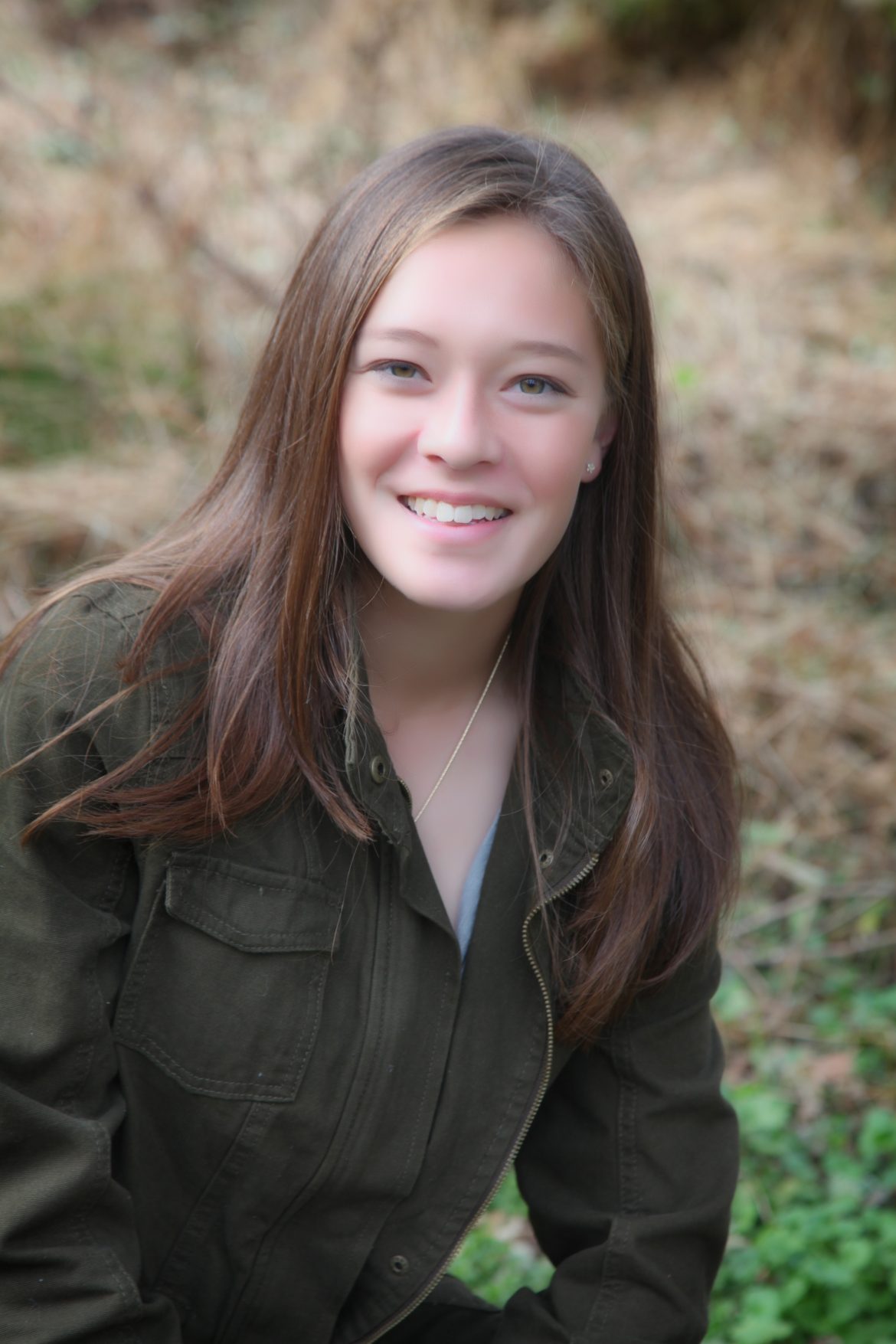 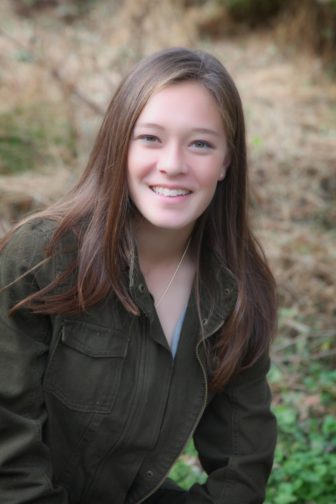 Annika Sundlof is a senior at Saucon Valley High School who has excelled academically and athletically. Academically, she was selected as a National Merit Finalist, a Colonial League Academic All-Star and as the Lehigh Valley Soccer Scholar Athlete. Her numerous AP classes and Lehigh University classes have helped her become number one in the senior class.

Athletically, she was a four-year starter on the varsity girls’ soccer team while being selected as a First Team Colonial League All-Star and a Lions All-Star participant. When not on the soccer field, Annika was a district qualifier for swimming and is preparing to run her first marathon on May 15.

Annika has also volunteered her time at the Hospital of the University of Pennsylvania, as an organizer of the annual American Heart Association fundraiser and as a volunteer coach of the Saucon Valley co-ed middle school soccer team.

Saucon Valley will miss this truly amazing role model while she continues her academic career at Georgetown University in Washington, D.C.