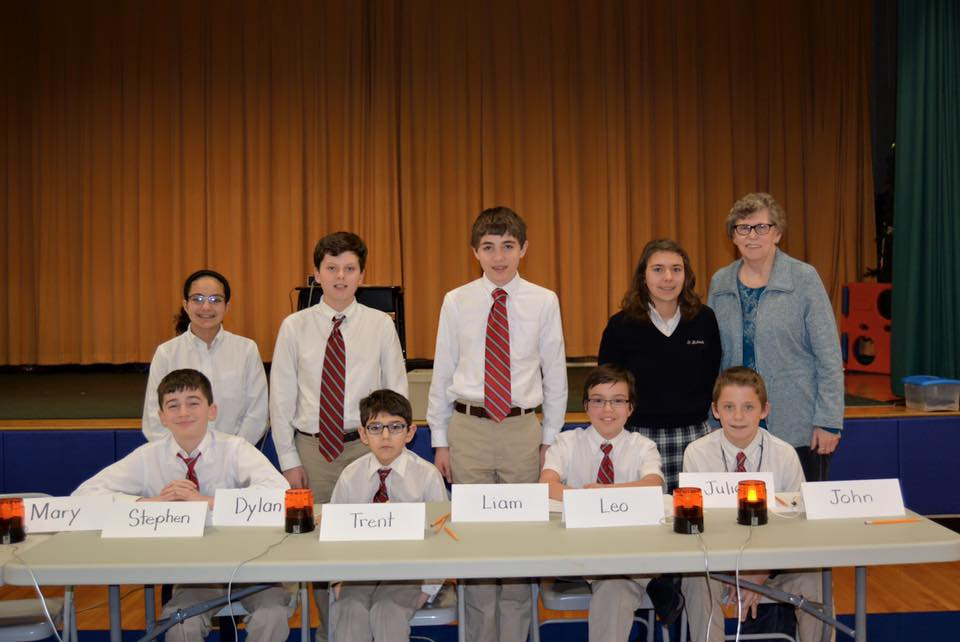 The members of the St. Michael the Archangel Middle School team that won the Diocesan Academic Bowl in Schuylkill Haven May 7. 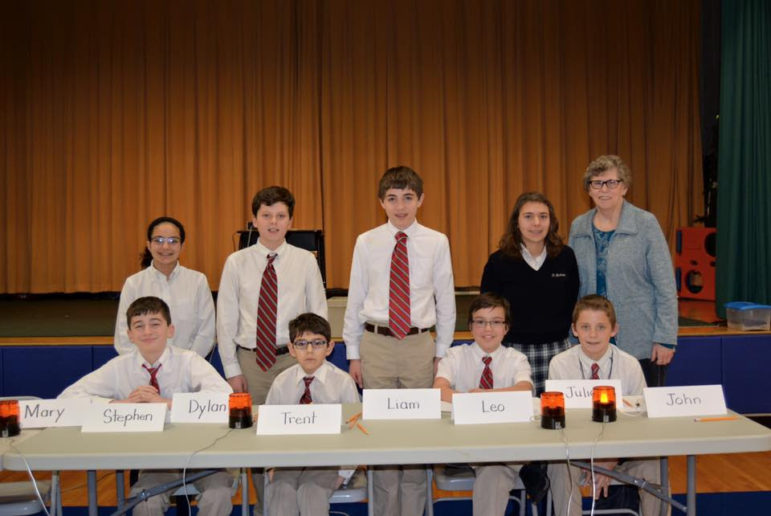 The members of the St. Michael the Archangel School team that won the Diocesan Academic Bowl in Schuylkill Haven May 7.

On Saturday, May 7 at St. Ambrose School in Schuylkill Haven, a team of students from St. Michael the Archangel School in Upper Saucon Township defeated three other district winners to win the Diocesan Academic Bowl.

Note: The information in this story was contributed by St. Michael the Archangel School.