UPDATE (July 30): Richland Township Police announced that they have identified the three suspects in the theft from Kohl’s. Police did not say in their Crimewatch post whether charges will be filed against any of them, but did thank the public for their tips.

Police shared store surveillance images on their Crimewatch site and said the suspect in the theft was wearing a bright green T-shirt in them.

“(The suspect) is seen concealing $164.97 worth of electronic merchandise while the other two suspects (also pictured) keep watch,” police said. “The suspect wearing the green shirt then flees the store and enters a tan Ford Expedition, which was being operated by the two suspects who kept watch.”

Anyone with information about the identity of the three suspects is asked to contact Ofc. Nick Costa at 215-536-9500 or nickc@richlandtownshippd.org.

Tips can also be submitted via the department’s anonymous online submission form or their anonymous phone line at 215-536-6967.

Photos below provided by the Richland Township Police Department. 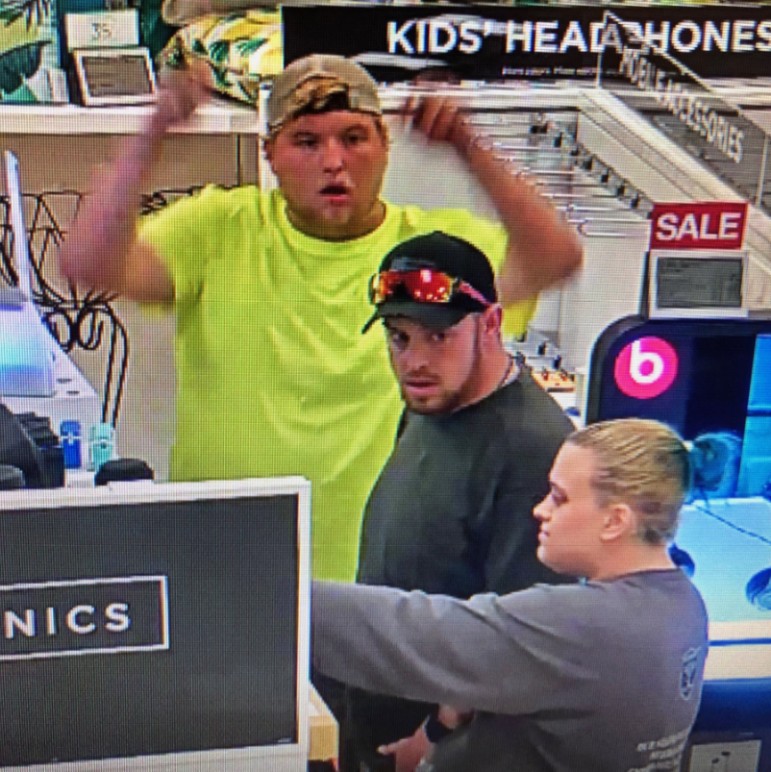 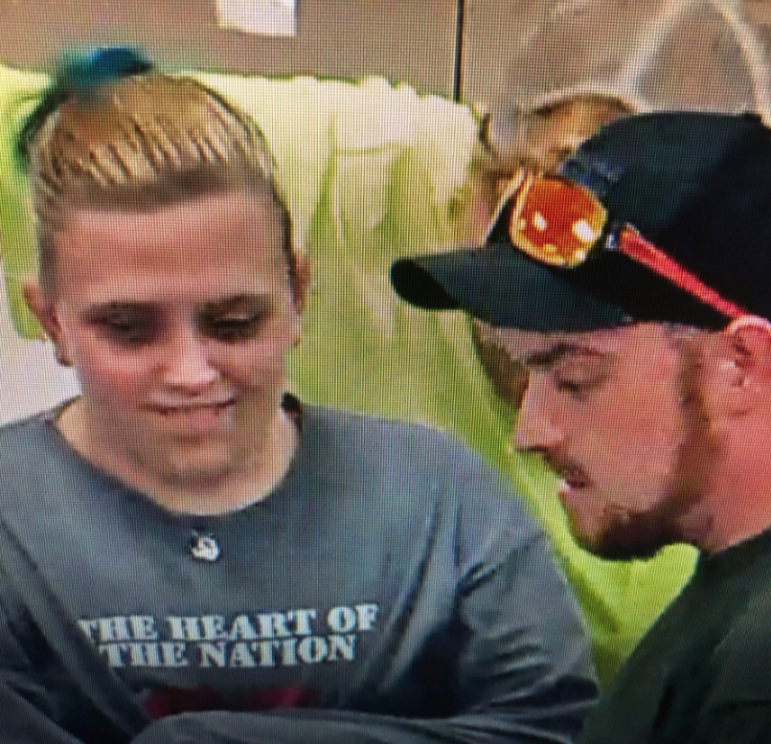 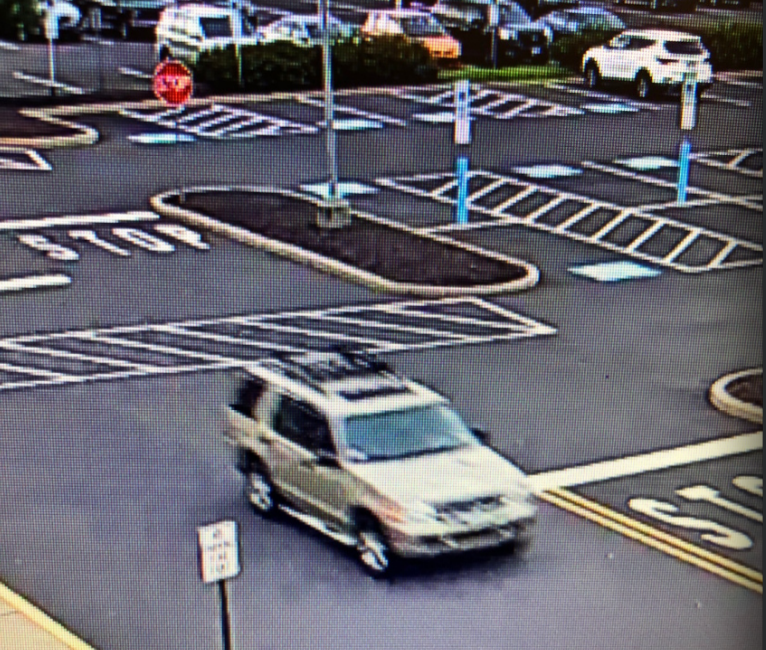