What good are we if we are not advocating for everyone to experience the same freedoms that every living human undeniably deserves?

Donovan Brady’s recent Op/Ed, “It’s Time for Change in the Name of Equality” is on point and furthers the discourse in the ongoing battle for the rights of LGBT individuals. At this time it is crucial for the Senate to approve the Equality Act, as it is currently legal for LGBT members to be denied service and access to everyday necessities such as employment, housing and public accommodations in 29 states. 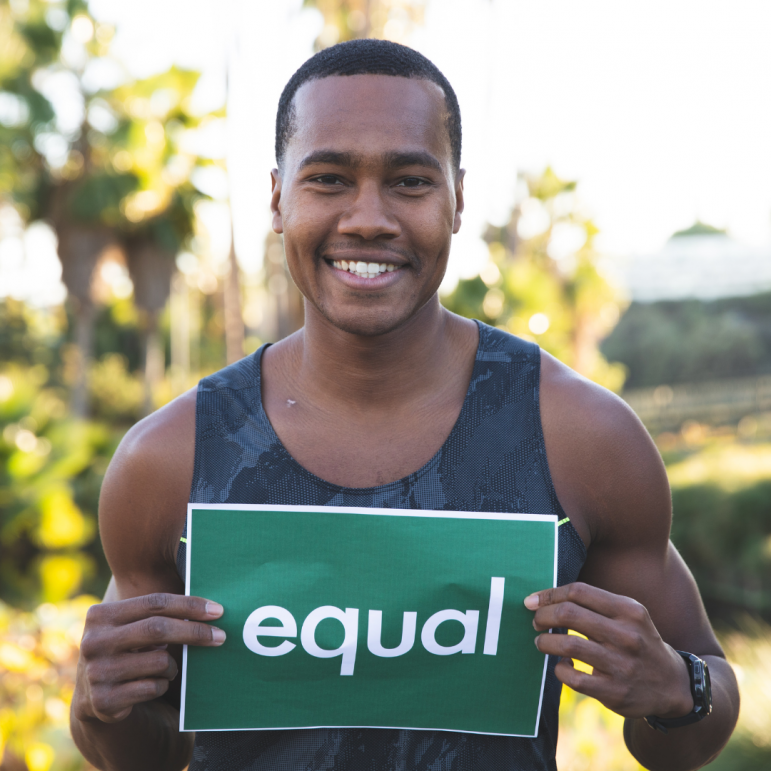 Pennsylvania is one of 29 states in which it remains legal to discriminate against LGBTQ individuals. The proposed Equality Act–which has stalled in the United States Senate–would end that.

The Equality Act passed through the House on Feb. 25, however still relies on the passing through the Senate for it to be signed into law. This federal legislation would grant essential non-discrimination protections that states like Pennsylvania and several others have not provided for their citizens.

According to a polling report released by PRRI (Public Religion Research Institute), “Majorities of all partisan groups favor LGBT nondiscrimination protections, but Democrats (85 percent) and independents (79 percent) are more likely than Republicans (62 percent) to favor protections.”

Given this data, Sen. Pat Toomey (R-PA) plays a vital role in moving this bill forward, as he has expressed his support for the LGBT community.

It is imperative that this common sense legislation get passed for the sake of the lives of LGBT community members. These individuals face what any human being would never want to experience in their daily lives. Let’s finally purify how LGBT members are treated across the nation.

Note: Letters to the editor about local subjects of general interest may be emailed to josh@sauconsource.com for consideration.