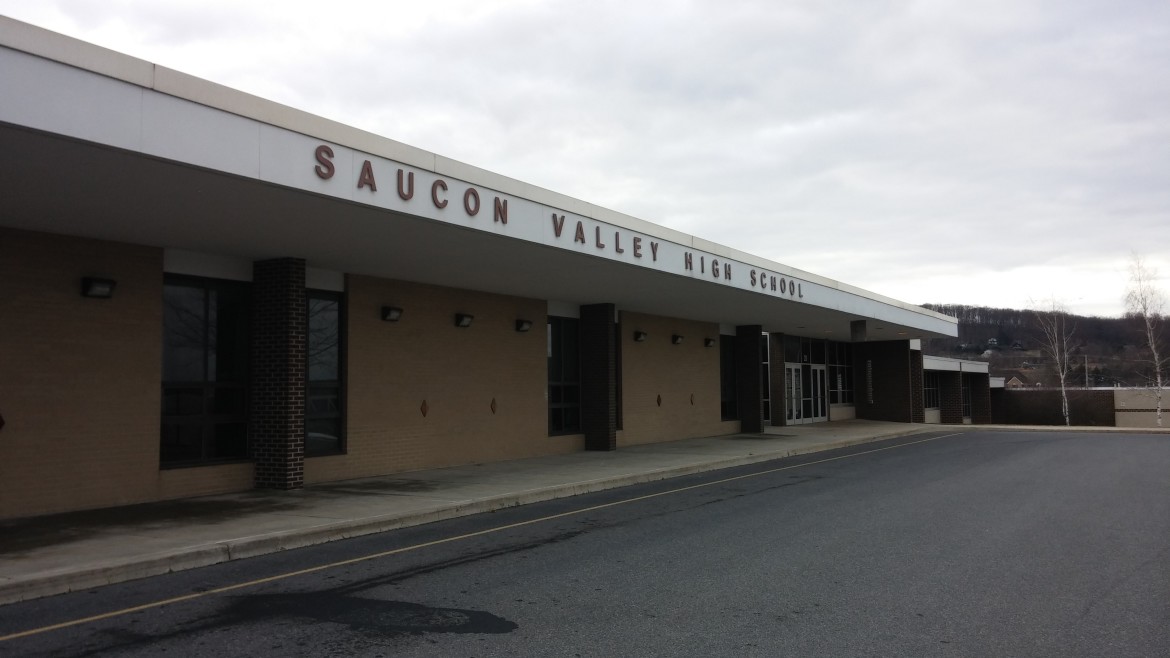 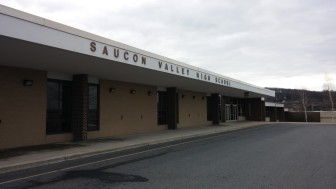 Saucon Source has learned from various sources that one of the words used was reportedly the “N-word.”

The news release from LSTPD doesn’t specify verbiage and is a follow-up statement to one issued Sunday about charges levied against the 16-year-old, who police said repeatedly punched the other boy in the head. That assault was captured on school surveillance, police said.

In issuing the updated news release, police said their goal was to provide “further details surrounding (a) motive for (the) assault,” which they said happened after the video made by the 14-year-old was shown to the 16-year-old by another student.

Saucon Source has learned that the video containing the allegedly incendiary remarks was published on the popular teen social networking platform Snapchat, and that it was reportedly viewed by other Saucon Valley High School students.

Although Snapchat videos are self-deleting, Saucon Source has also learned that at least one saved copy of the video exists. It is not clear if or when that will be made public.

The 16-year-old student has been charged with simple assault, harassment and disorderly conduct.

As of Monday the 14-year-old has not been charged in the case, and police have not indicated whether charges are possible because of the remarks allegedly made in the Snapchat video.

According to Title 18, Chapter 27 of the 2010 Pennsylvania Crime Code, a person “commits the offense of ethnic intimidation if, with malicious intention toward the race, color, religion or national origin of another individual or group of individuals, he commits an offense under any other provision of this article or under Chapter 33 (relating to arson, criminal mischief and other property destruction) exclusive of section 3307 (relating to institutional vandalism) or under section 3503 (relating to criminal trespass) with respect to such individual or his or her property or with respect to one or more members of such group or to their property.”

Continue to follow Saucon Source for updates about this story.