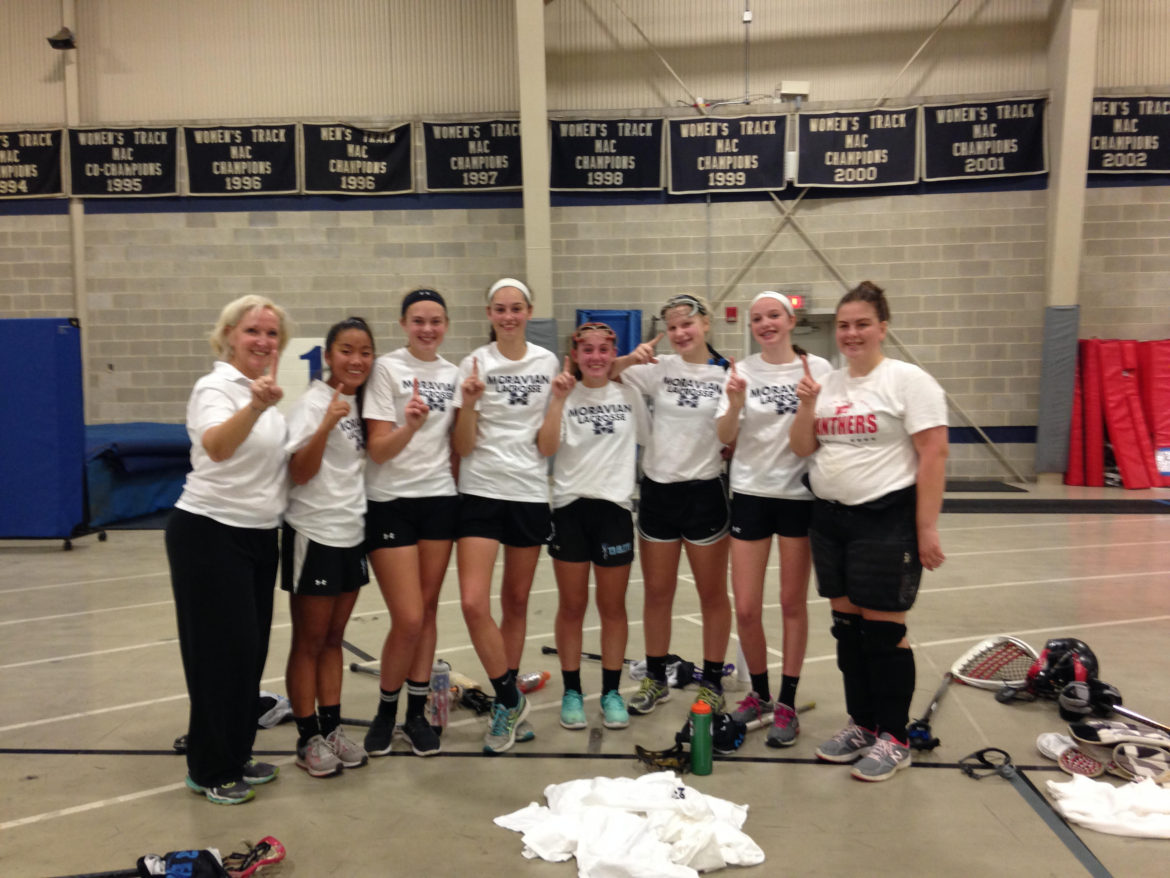 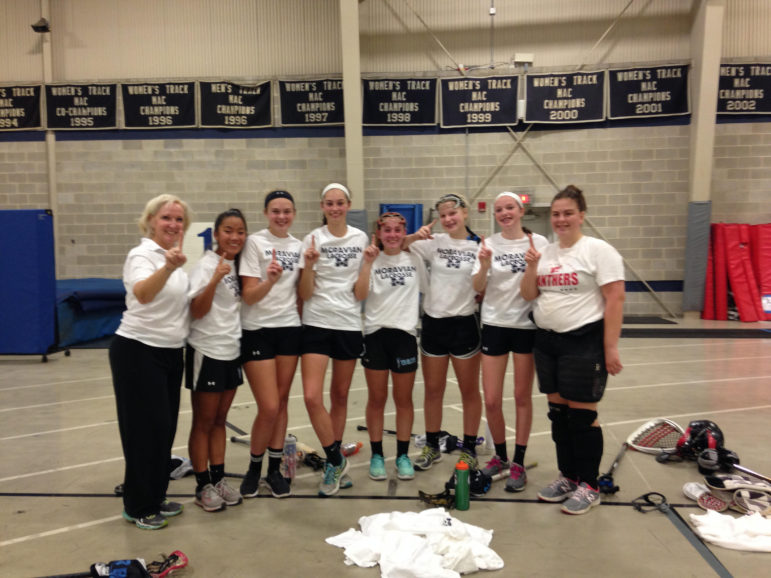 One of two Saucon Valley girls lacrosse teams who recently competed in a 5 v. 5 “Battle of the Arc” tournament at Moravian College in Bethlehem won the championship, after defeating two teams from Liberty High School, two teams from Emmaus High School and teams from Southern Lehigh and Nazareth Area high schools.
The members of the team, pictured above, were Salome Carr, Siobhan Coakley, Sophia Cordes, Sarah Duffy, Katie French, Katherine Naiburg and Mackenzee Warnke.
The team was coached by Jane Hoff, who said “both teams did great.”
“(I’m) so proud of this incredible group of girls,” added Hoff, who is the head varsity girls lacrosse coach at Saucon Valley.