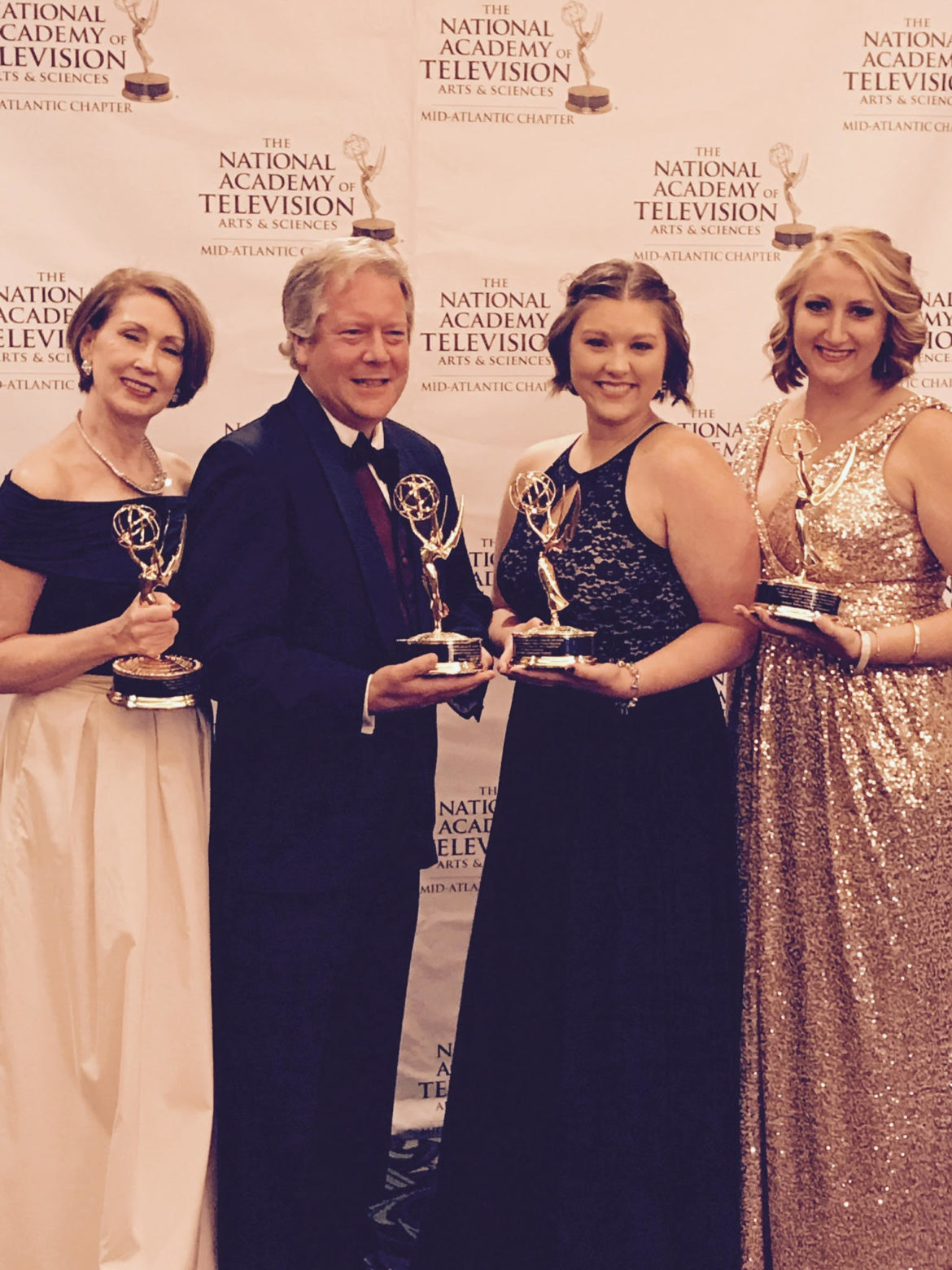 Hard work has paid off for several local residents whose efforts in the arena of television production were recently recognized with a prestigious award. 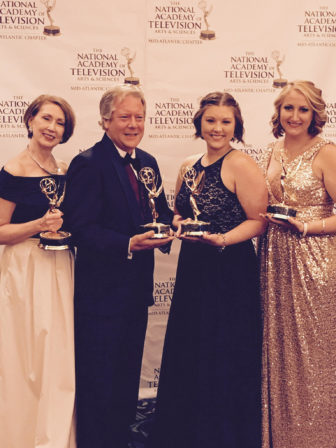 The Emmy was awarded by the Mid-Atlantic Chapter of the National Academy of Television Arts and Sciences.

The honors were presented during an event held at Hershey Lodge in Hershey, Pa.

An award for excellence was awarded for:

Title: “Catholic Charities: A Hand Up, Not A Hand Out”
Category: Public/Current/Community Affairs Feature/Segment

The ASR Media/PEAK TV team previously earned two Mid-Atlantic Emmys; one in 2013 and the second in 2015.

Ashley Russo, President and Executive Producer of ASR Media Productions and host of The PEAK TV stated, “I am so proud of our team. Their dedication to a superior product was recognized tonight.”

“Sharing the stories of the Greater Lehigh Valley is what drives us each day,” said Russo, of Center Valley.

ASR Media Productions received five Mid-Atlantic Emmy nominations in 2017, which were announced at PBS39 on Aug. 2. All of the nominated works were part of the company’s health and wellness television program, The PEAK TV, which airs every Sunday at 6:30 p.m. on WFMZ Channel 69 and nationally on Dr. TV.

“The PEAK is an intelligent addition to the wide assortment of programing available in the Lehigh Valley,” said Executive Producer Ken Szydlow, a Lower Saucon Township resident. “It’s news you can use and allows talented, local videographers an opportunity to feature their work.”

Szydlow and Russo acknowledged and thanked station WFMZ Channel 69 News and general manager Barry Fisher for their continued support of The PEAK TV and their shared vision for a focus on Lehigh Valley programming.

The Mid-Atlantic Chapter of the National Academy of Television Arts and Sciences serves the television community in the Pennsylvania, New Jersey and Delaware region. Peer panels in other major television markets judged entries.