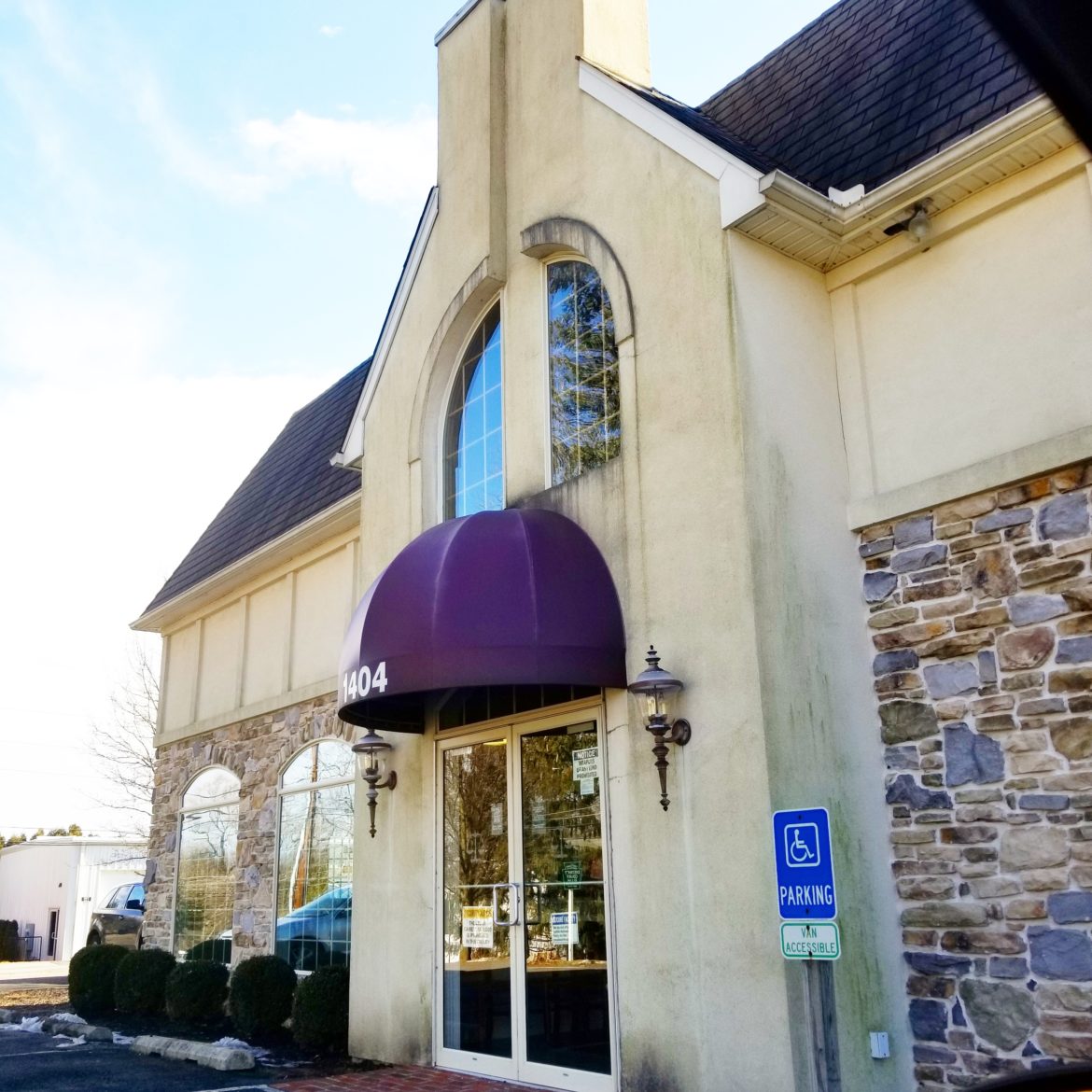 UPDATE, March 26: The preliminary hearing that was scheduled to be held Wednesday, March 14, 2018 at 2:30 p.m. was continued. A hearing is now scheduled for Tuesday, April 24 at 1 p.m. The hearing will be held before Magisterial District Judge Alan Mege in Lower Saucon Township.

Please note: This article contains information about police evidence related to their investigation. Reader discretion is advised. Per reader feedback, the article has also been edited to remove several pieces of information from the criminal complaint deemed too graphic by readers.

Details have emerged about a 34-year-old Hellertown woman who is accused of sexually assaulting a minor last year.

In Northampton County district court paperwork reviewed by Saucon Source Monday, police paint a picture of a borough woman who allegedly seduced a 15-year-old boy and continued to have a sexual relationship with him over a period of nearly nine months, in one instance allegedly using a self-recorded Snapchat video of herself in the nude “to entice the victim into the engagement of unlawful sexual activity.” 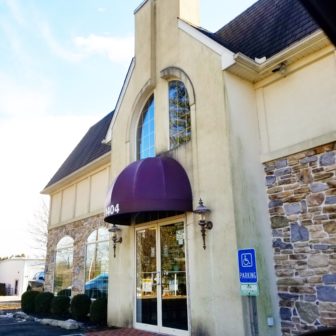 The boy, who is identified only by his initials in the paperwork, allegedly engaged in various sexual acts with Rohn on multiple occasions.

Hellertown investigating officer Det. Michael Dattilio says in the court papers that his investigation of Rohn began after he received a report of “suspected child abuse” on Sept. 26, 2017. “Further documentation on the notification alleged of the existence of text message and social media contact between the victim,” he said.

The following day Dattilio interviewed the boy, and said the boy told him that a sexual relationship began Jan. 1, 2017, when he was 15, and continued until September, by which time he was 16.

Over that summer, Rohn was “responsible for (his) care,” court papers say.

During his interview with borough police, the victim told police about a sex toy that was allegedly used in the commission of a sexual act, the criminal complaint states.

Dattilio said the sex toy was later located in a satin drawstring bag in between the mattress and box spring in Rohn’s home, where a search warrant was executed Sept. 28 and where the abuse is alleged to have taken place.

Police say other evidence against Rohn includes a Snapchat discussion with the boy that allegedly occurred both “prior to and after engaging in sexual intercourse” with him.

The subject of the discussion was “their ‘relationship'” and the Snapchat “included a self-made video by Rohn while taking a shower,” according to the court papers.

Police did not explain how Rohn and the alleged victim first came into contact with one another.

Rohn has apparently worked as a model and had a profile page that included numerous photos in various poses on the website for Look Models and Actors Agency. The profile has since been removed.

The modeling agency has offices in Bethlehem and Doylestown.

Rohn is free on $50,000 unsecured bail and her attorney is Ettore Joseph Angelo of Quakertown, according to online court records.

A preliminary hearing in her case is scheduled to be held Feb. 21 at 1 p.m. before District Judge Alan Mege.