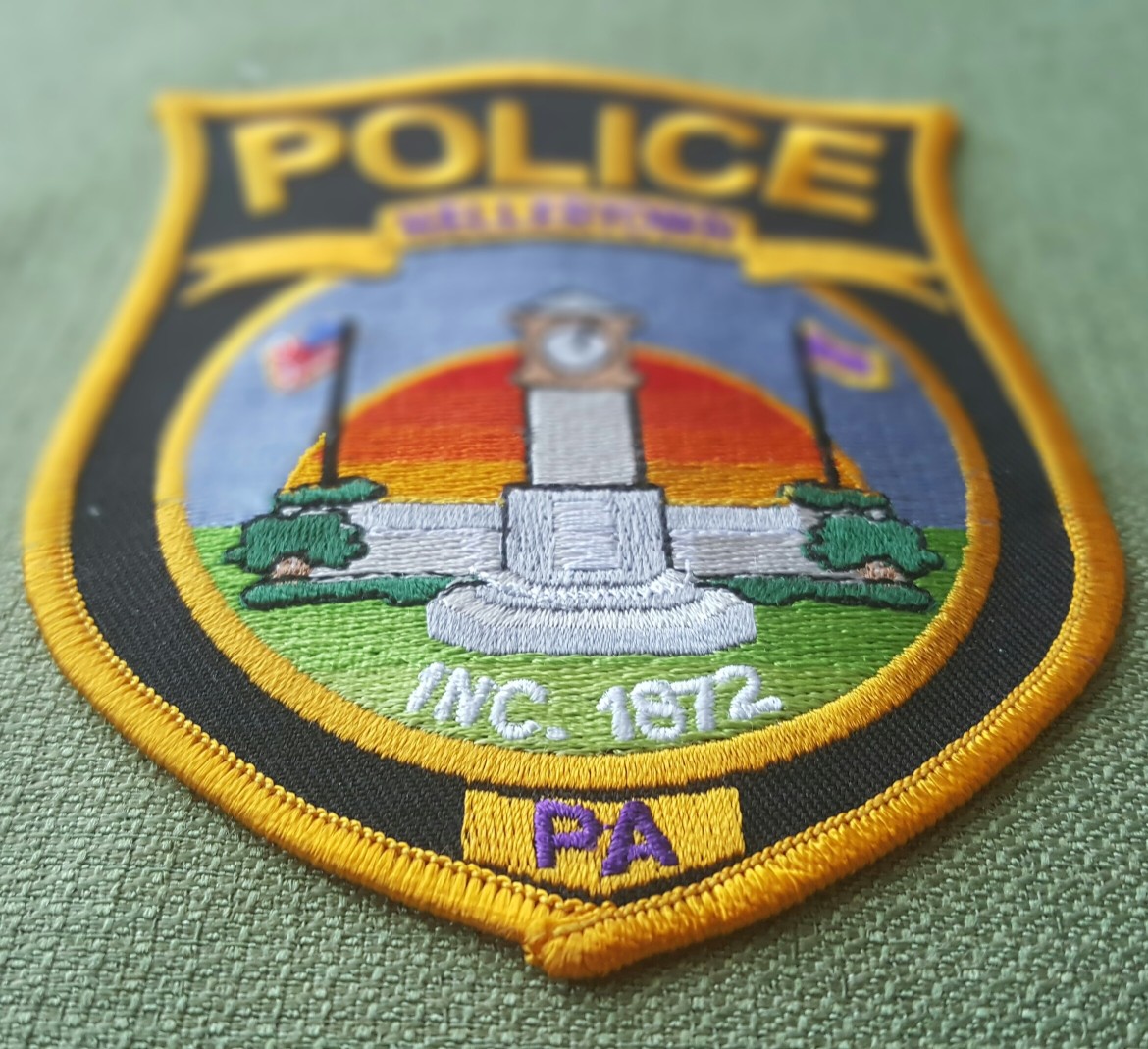 UPDATE, March 26: The preliminary hearing that was scheduled to be held Wednesday, March 14, 2018 at 2:30 p.m. was continued. A hearing is now scheduled for Tuesday, April 24 at 1 p.m. The hearing will be held before Magisterial District Judge Alan Mege in Lower Saucon Township.

A Hellertown woman is facing a long list of serious charges related to alleged sexual contact with a minor or minors in Hellertown.

According to court records, Bonnie Marie Rohn, 34, who lives in the first block of W. Chestnut Street in the borough according to public records, is currently awaiting a preliminary hearing on the following charges:

The records indicate that the alleged offenses occurred on Sept. 26, 2017.

Following a preliminary arraignment before District Judge Alan Mege Friday, Rohn was released on $50,000 unsecured bail, according to court records.

Rohn’s attorney is Ettore Joseph Angelo of Quakertown, according to the records, which state that a preliminary hearing before Mege is scheduled for Feb. 21 at 1 p.m.

Additional information about the charges against Rohn was unavailable at the time of this article’s publication, however on Monday Saucon Source staff will seek to review a copy of the affidavit of probable cause filed by Hellertown Police Department Investigator Michael Dattilio at the district court in Lower Saucon Township.