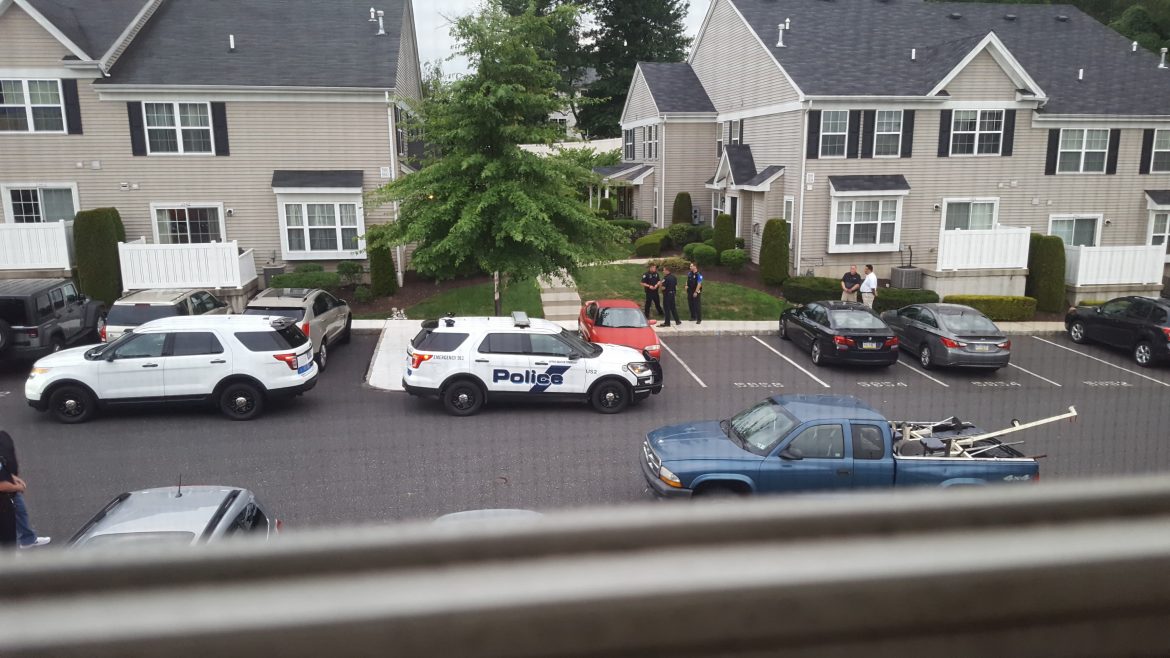 A contributed photo shows police at the scene of a death investigation at Liberty Village in Upper Saucon Township Friday night. 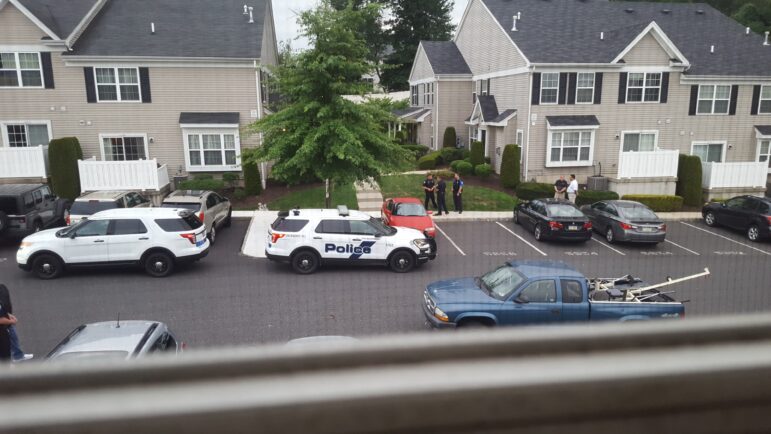 A contributed photo shows police at the scene of a death investigation Friday night at Liberty Village, a large condominium complex in Upper Saucon Township.

An upscale condominium complex in Upper Saucon Township near Coopersburg is the scene of a death investigation this evening, according to a source familiar with the complex.

It is unclear if the death is considered by authorities to be suspicious and/or being investigated as such.

The source says law enforcement officers initially responded to Saratoga Lane in Liberty Village–which is off Liberty Road near Rt. 309–late Friday afternoon to perform a welfare check at a residence.

As of 8 p.m., the source said numerous police officers and investigators as well as the Lehigh County Coroner’s office were at the scene, along with family members of the 27-year-old woman who is reportedly deceased.

It is not clear if the deceased person was a resident of the complex.

The source said residents of the surrounding units have been freely coming and going, so there did not appear to be any danger to the general public.

A photo of the scene taken Friday evening shows unmarked and marked police SUVs parked end to end in front of parked cars, as several police officers and two other men converse in separate groups on the sidewalk directly in front of a row of townhomes.

Note: This story will be updated with additional information as it becomes available.