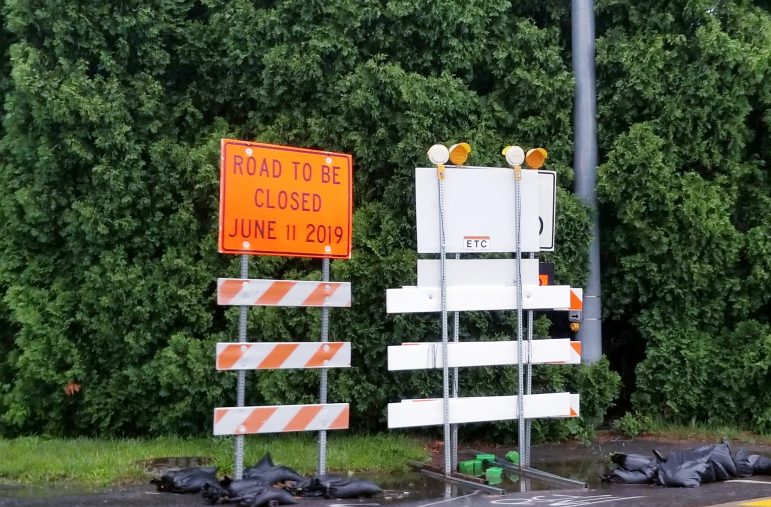 Preston Lane between Rt. 378 and Camp Meeting Road in Upper Saucon Township will be closed for approximately two months for the construction of one of the first roundabouts in the area. The closure begins Tuesday, June 11.

A heavily-used Upper Saucon Township road will close to through traffic Tuesday for approximately two months for the construction of a roundabout which officials say will help to ease congestion in the area.

Preston Lane between Rt. 378 and Camp Meeting Road will be closed so the roundabout can be constructed near the entrances to Southern Lehigh High School and Southern Lehigh Middle School, the Morning Call reported last week. 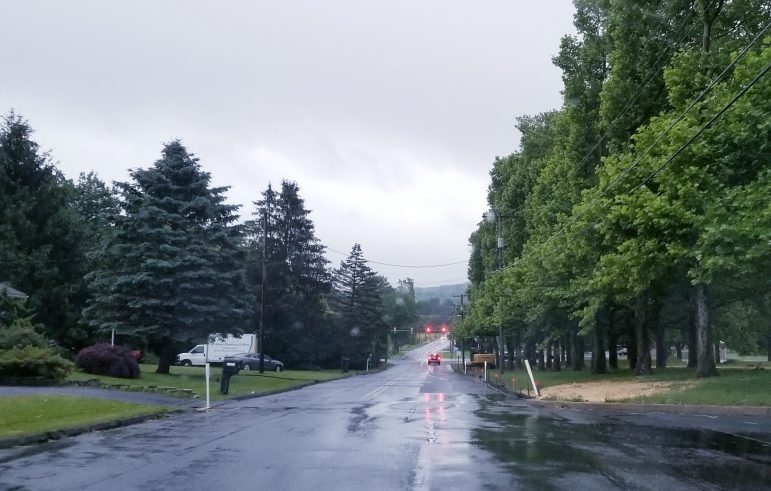 The new roundabout will be built along Preston Lane near the entrances to Southern Lehigh Middle School and Southern Lehigh High School while schools are closed for the summer. Traffic to and from the schools has contributed to the congestion which officials cite as a reason for the roundabout’s construction.

The newspaper reported that the roundabout will be the first such device in Lehigh County, although there is a roundabout on Old Bethlehem Pike in Richland Township, Bucks County, about 10 miles to the south.

Roundabouts (which are also known as traffic circles and by other terms) are circular intersections in which traffic flows in a single direction around an island, with traffic already in the circle having the right-of-way.

The closure of Preston Lane comes just a day after the end of the school year in the district, whose buses frequently travel the road, which is expected to reopen around mid-August.

The road will remain open to residents, who will have limited access via the intersections at either end of the closed stretch.