Pennsylvania State Police are asking for the public’s help with identifying and locating a woman wanted for allegedly shoplifting clothing and shoes from the Walmart store in East Greenville on Aug. 3.

In a Crimewatch post published Thursday by Pennsylvania Crime Stoppers, authorities shared a surveillance image of the woman and a stock photo of the type of pickup truck she was driving when police say she fled the store.

According to police, the woman was observed putting items of clothing and shoes into a reusable shopping bag before entering one of the grocery aisles in the store and putting on a yellow shirt and blue hat from among the items she had in the bag. 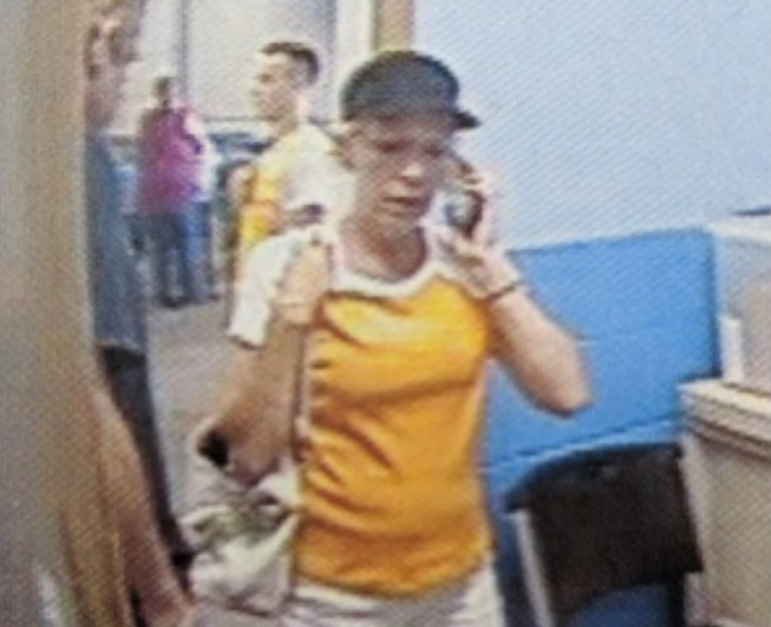 Police said the woman was then stopped by the store’s asset protection staff, but was able to get away without providing her name when she told them she needed to use the restroom. 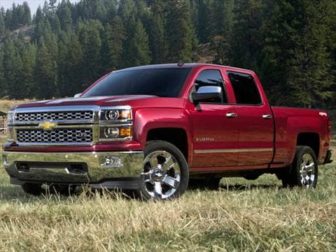 Pennsylvania State Police say the woman suspected of a retail theft at the East Greenville Walmart fled the store in a pickup truck similar to this one. Police said it was a newer red extended cab Chevrolet Silverado.

Pennsylvania State Police Troop K are investigating the case and anyone with information about the woman is asked to call Tpr. Vincent Leone at the Skippack barracks at 610-584-1250 or to report it using the anonymous tip submission form from Crime Stoppers.

All callers remain anonymous and could be eligible for a cash reward.

The Walmart store is a Supercenter located at 620 Gravel Pike, East Greenville, which is in Upper Hanover Township, Montgomery County.