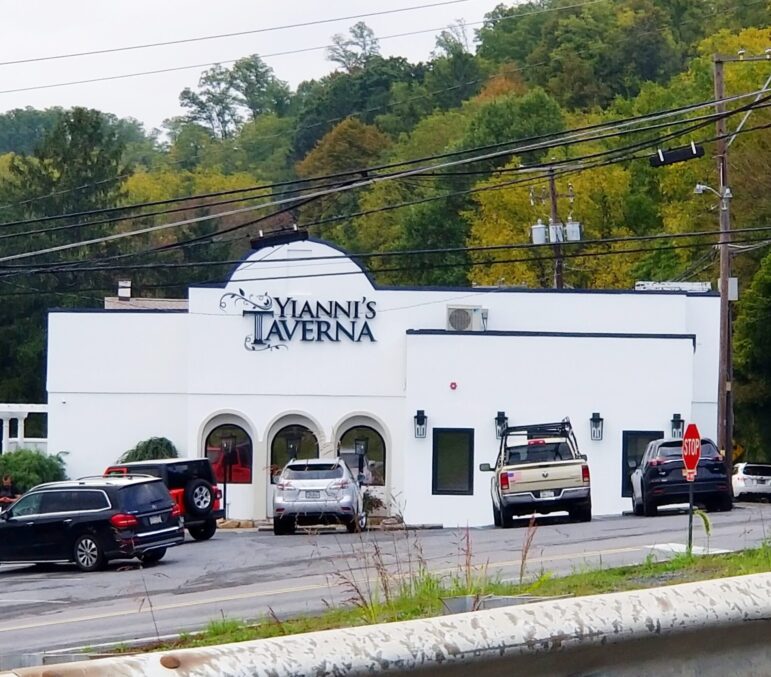 Yianni’s Taverna, a Greek restaurant located on Old Philadelphia Pike in Lower Saucon Township, will reopen more than three years after a fire damaged the building that houses it. Various vehicles were parked outside the eatery Saturday.

A  popular Greek restaurant that closed more than three years ago following a fire will soon reopen, its owners announced this week on Facebook.

Yianni’s Taverna, at 3760 Old Philadelphia Pike, was shuttered following the June 15, 2017 blaze that caused damage to the building that housed it along with its predecessor, the former Gus’s Crossroads Inn.

In response to a question in the post thread, they said they have not yet confirmed a reopening date but are “getting very close” to welcoming patrons back.

The restaurant was known for its authentic Greek cuisine served in an atmosphere reminiscent of a sun-bleached village on a Mediterranean island. It also housed a cocktail bar-lounge as well as an outdoor seating area, and hosted live music and special events.

The reopening announcement is good news for the Rt. 378 corridor in the township, which has witnessed an exodus of businesses over the past few years; a trend that has caused concern for both local residents and township officials. Among the Rt. 378 businesses that have closed in recent years are the bowling alley Revolutions at Saucon Valley, RadioShack, Subway and Taps Tavern, which closed in May due to what its owner called “heavy losses” attributable to the coronavirus-related shutdown of restaurants. 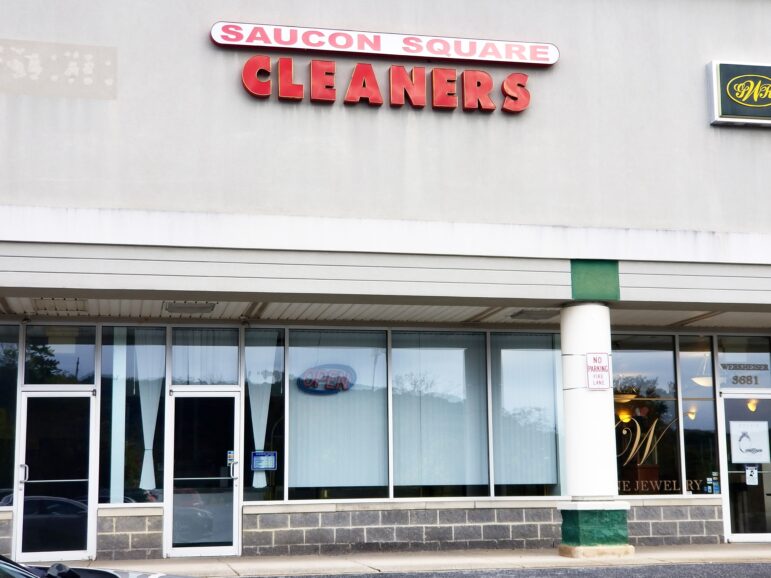 Saucon Square Cleaners in the Saucon Square shopping center on Rt. 378 in Lower Saucon Township will close for good in early October, according to customers. It will be the second local dry cleaning business to close in as many months.

This week the owners of Saucon Square Cleaners in the Saucon Square shopping center on Rt. 378 announced that they will be closing the business in early October.

No sign was affixed to the business’s door Saturday, but customers said the owners were sadly informing them of the news as they dropped off or picked up items for dry cleaning.

Business losses associated with the coronavirus pandemic were reportedly cited as the reason for the closure, which follows closely on the heels of a dry cleaning business’s failure in Hellertown borough. Many dry cleaners have struggled as more Americans than ever before continue to work from home, with little to no need for dry-cleaned garments.

Nearby at the Promenade Shops at Saucon Valley, there has also been an uptick in the number of vacant storefronts, particularly since the coronavirus pandemic began.

In between the two shopping centers, the Old Saucon mixed use development that will include retailers is currently under construction, although the names of the businesses that will be located at Center Valley Parkway and Rt. 378 have yet to be announced. 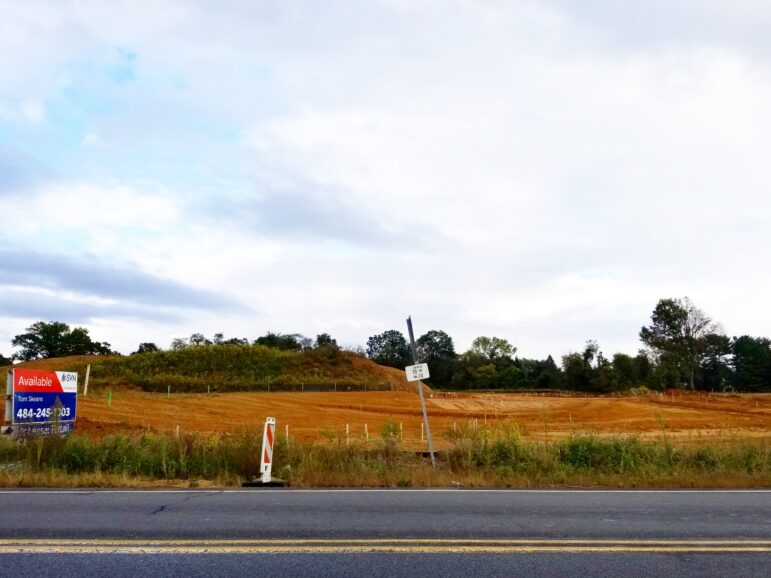 The Old Saucon development now under construction along Rt. 378 in Upper Saucon Township will include various retailers along with upscale housing when it’s completed.