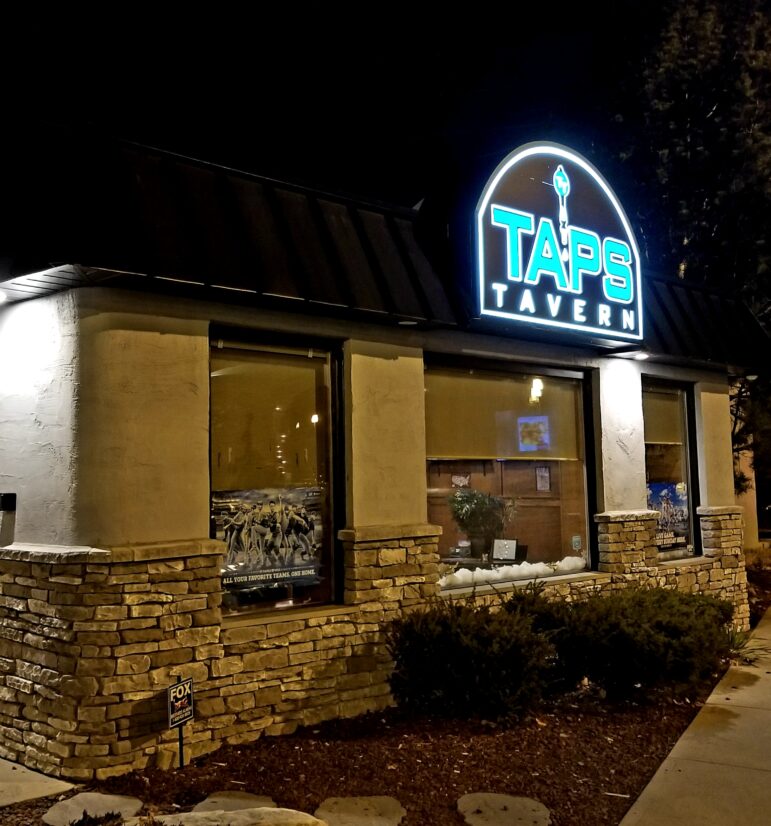 Taps Tavern, located at 3731 Rt. 378 in Lower Saucon Township, has been a popular place to enjoy food, drinks and good times with friends since it opened in February 2015. Owner Andy Lee announced Friday that he will not reopen the restaurant, which has been closed since March due to the coronavirus pandemic. Lee cited the economic fallout from the pandemic in a Facebook post announcing the decision. (FILE PHOTO)

A Lower Saucon Township restaurant and bar announced Friday that it will not reopen under new state restrictions for eateries and said the decision to close permanently was a result of the economic shutdown triggered by the coronavirus pandemic.

In a post on the business’s Facebook page, the owner of Rt. 378’s Taps Tavern said “the economic toll of having to close in mid-March was too much for our restaurant to survive.”

“We will miss each and every one of you. Our hearts are heavy knowing that our employees and customers won’t be able to congregate together again,” wrote Andy Lee. “Please keep our employees in your thoughts. They are smart, talented, friendly people who, like many others affected by this pandemic, are struggling to find employment.”

Lee, who also owns Braveheart Highland Pub in Hellertown, said the decision to close had left him and all of the restaurant’s staff “heartbroken.”

Braveheart isn’t closing. In fact, it is in the process of completing work on a brand new deck in order that will expand its available outside seating. Under current state reopening guidelines for restaurants, outdoor dining areas are permitted to open first, with restrictions in place to ensure things like social distancing among patrons.

In response to a customer’s question about gift cards, a Taps manager said in a Facebook comment that Lee is currently trying to see if Taps gift cards’ can be used at Braveheart.

“We are hopeful we can use them at Braveheart once we are fully open,” the manager said.

Taps, which is located in a corner of the parking lot of the Saucon Square shopping center, had only recently celebrated its fifth anniversary when all restaurants were forced to close their seating areas in March to help stop the spread of the virus. Only food and alcohol sales for curbside pickup, takeout or delivery were allowed to continue.

One of the first well-established restaurants in the area to announce that it will not be reopening as a consequence of the pandemic, Taps was known for its large bar outfitted with dozens of flatscreen TVs. It was a popular destination for football and other sports fans, but also attracted a diverse clientele that included families, college students and others.

Before it was Taps, the building just off the busy thoroughfare housed Starters Pub, which was a popular sports bar and restaurant for more than a dozen years.

The shopping center that’s adjacent to the pad site has struggled to fill vacancies in recent years. Revolutions at Saucon Valley–a large bowling and entertainment venue at the north end of the mall–has been vacant for 14 months, and many of the smaller storefronts have been empty for longer than that.