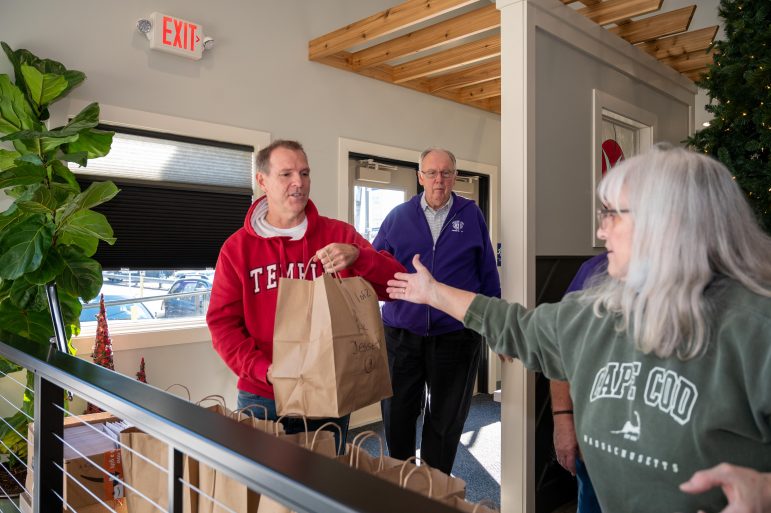 The season of giving was symbolized by a holiday dinner organized by the Hellertown Lions Club for local seniors Sunday. More than 200 seniors received a delicious meal thanks to the Lions, who distributed the meals from the Carriage House at Heintzelmans. Above, Lion and borough councilman Andrew Hughes picks up meals for delivery to borough residents.

Hellertown Lions Club members shared a simple reminder of what the Christmas season is truly all about Sunday, serving up hundreds of free holiday meals to local seniors.

The holiday meal distribution has become an annual event in Hellertown, where it is appreciated by many, including the residents of public housing such as Saucon Manor.

The Lion volunteers prepared and distributed the holiday dinners–more than 200 in total–at the Carriage House at Heintzelmans; a one-year-old banquet facility in Hellertown that is part of a family of businesses owned by Mayor David Heintzelman.

Lion Bruce Browne said more than 200 meals were prepared and delivered or picked up curbside this year, which represented an increase of more than 50 meals from 2020. 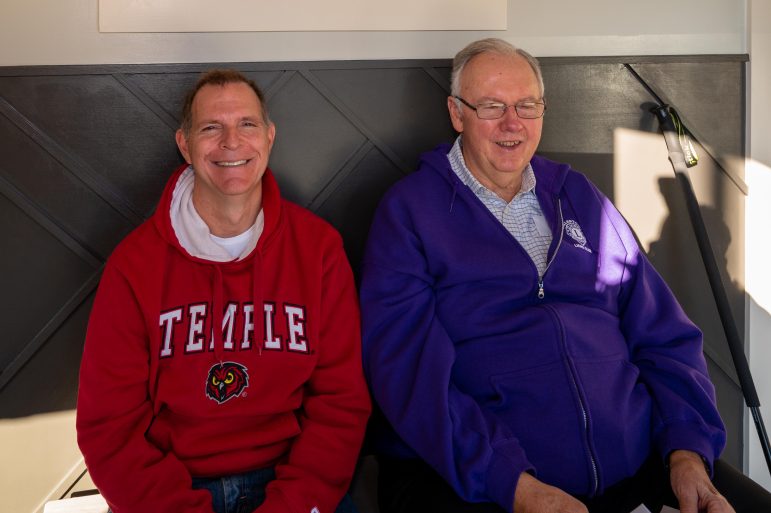 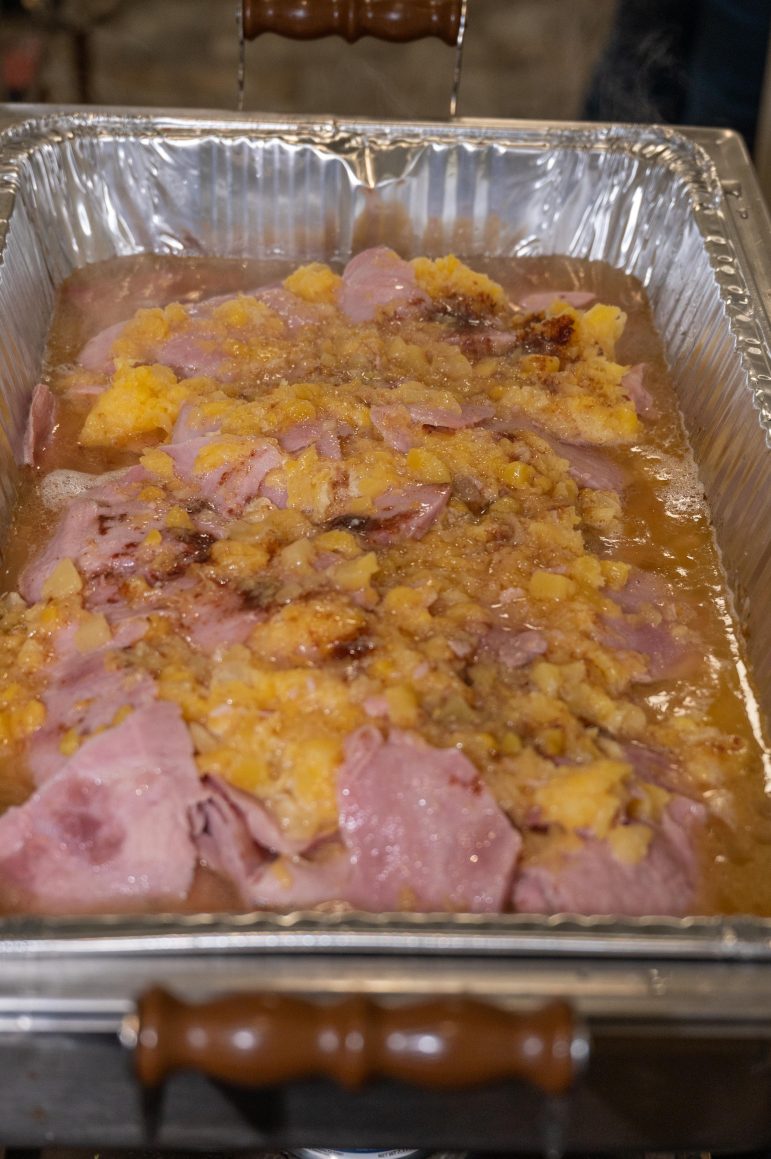 Ham is a holiday favorite, and it was part of the meal local seniors received Sunday, courtesy of the Hellertown Lions Club. 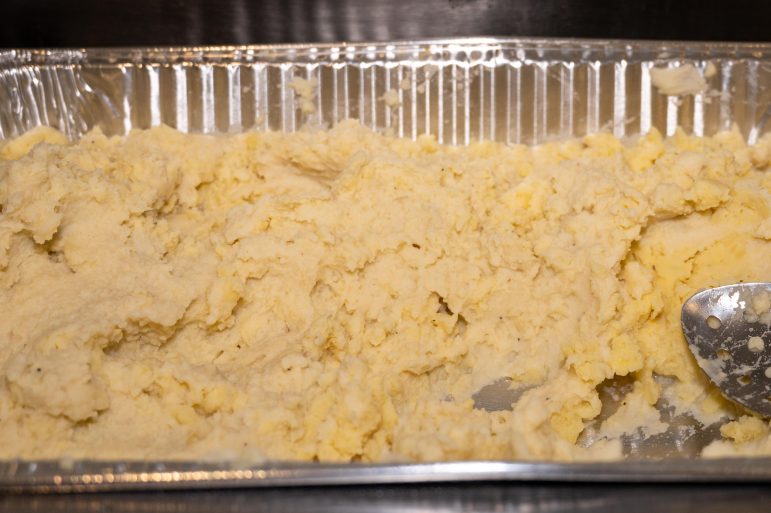 Mashed potatoes and stuffing were also on the menu, along with corn, roast turkey and gravy. 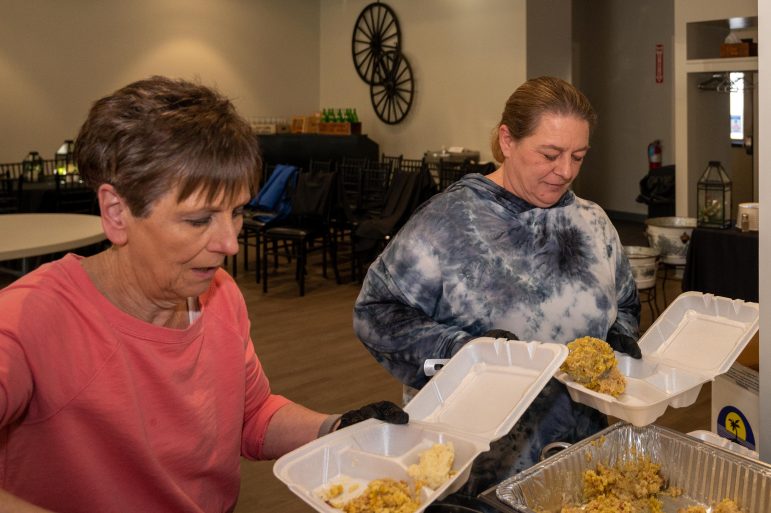 The Carriage House at Heintzelmans’ in-house caterer Bobbie Gianguzzi (left), who is the owner of Brooklyn’s Catering and co-owner of the Springtown Inn, was a generous supporter of the Hellertown Lions Club’s holiday dinner distribution. 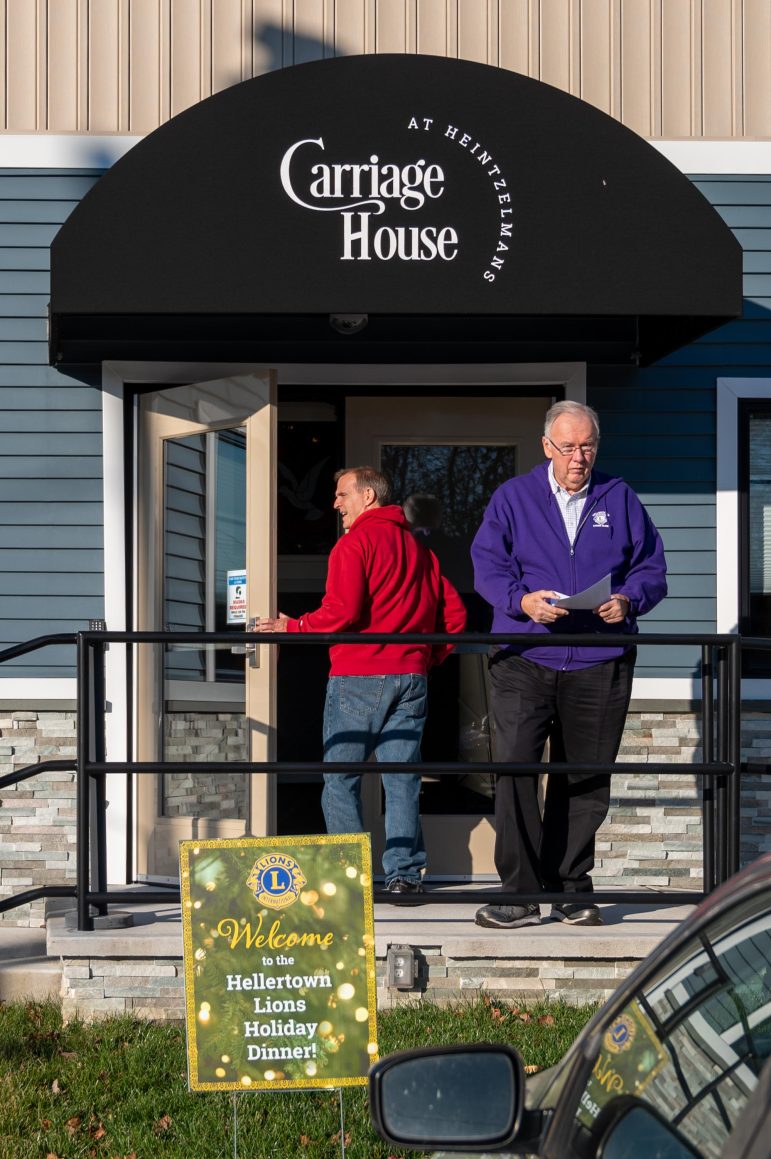 Seniors could pull up in front of the Carriage House at Heintzelmans and have their holiday dinner delivered to them curbside. 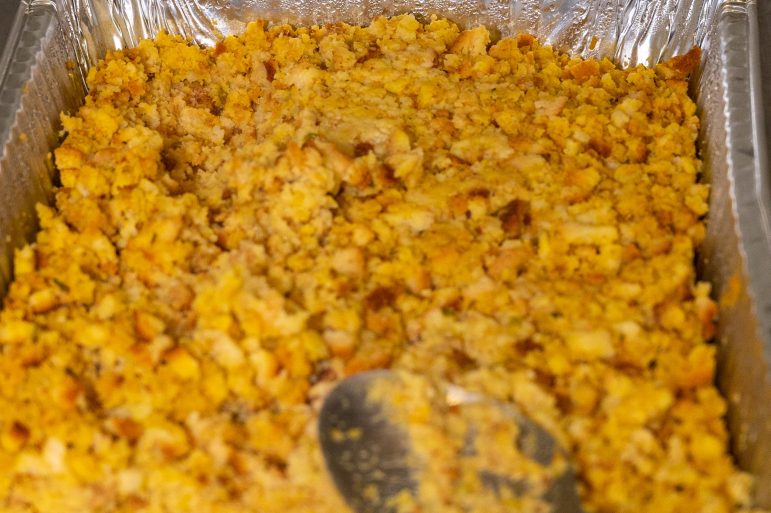 Filling, stuffing or dressing…? No matter what you call it, the Hellertown Lions’ version of it was undoubtedly delicious. 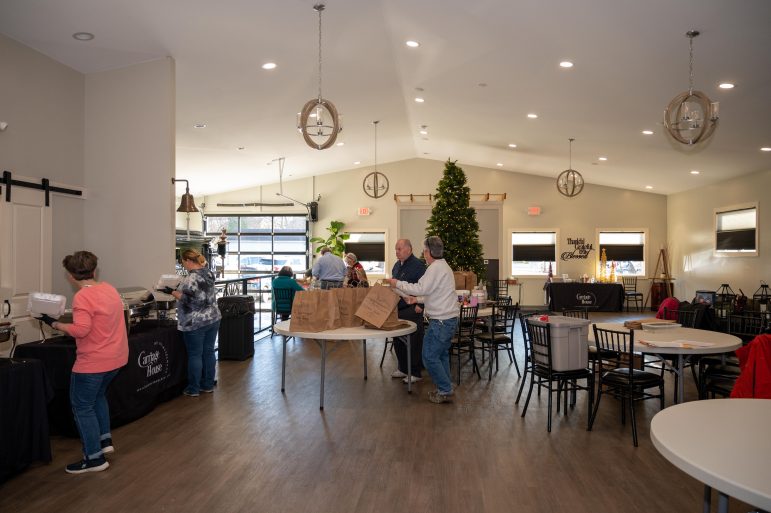 There are a lot of logistics involved in preparing a meal for more than 200 people. The volunteers who did that on Sunday made it look easy, but extensive planning was necessary to help ensure that there was enough food for all. 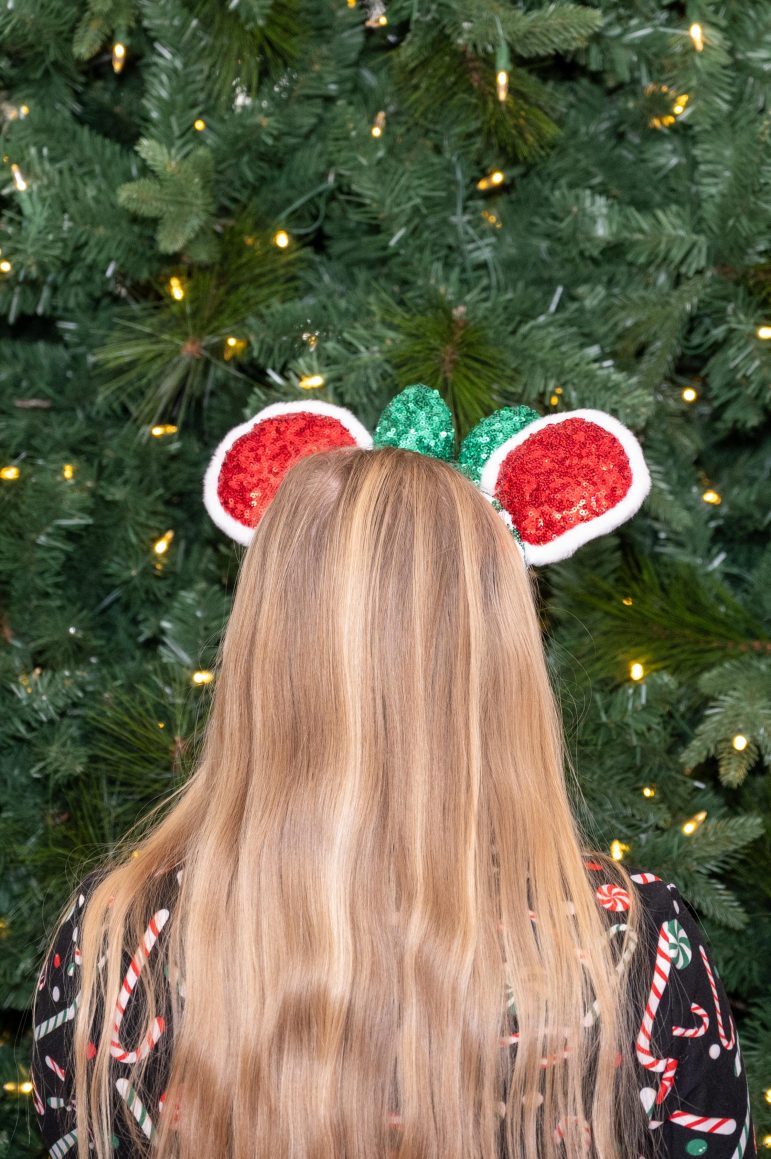 Some helpers got into the spirit of the holiday season by dressing up for the occasion. 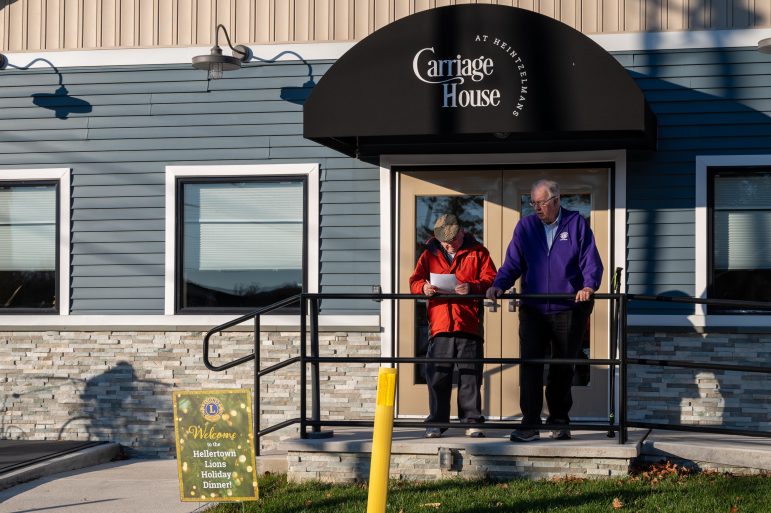 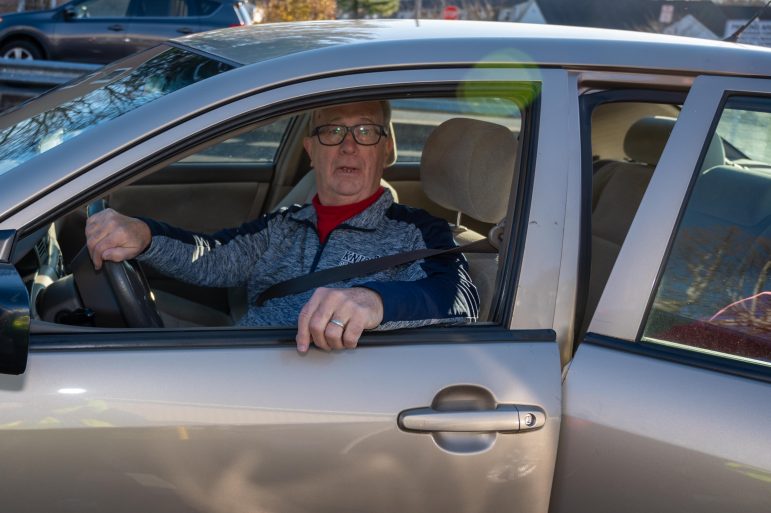 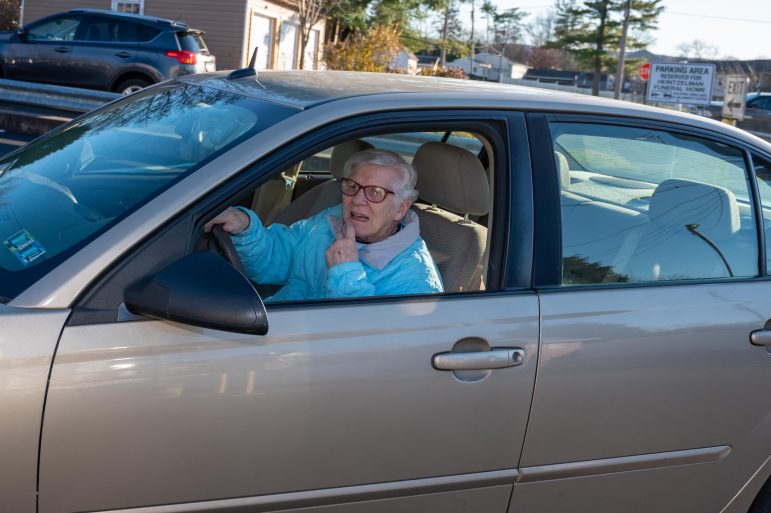 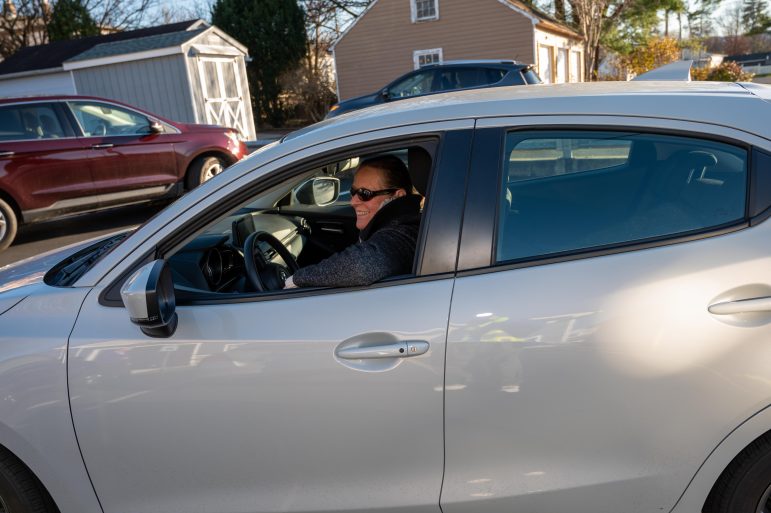 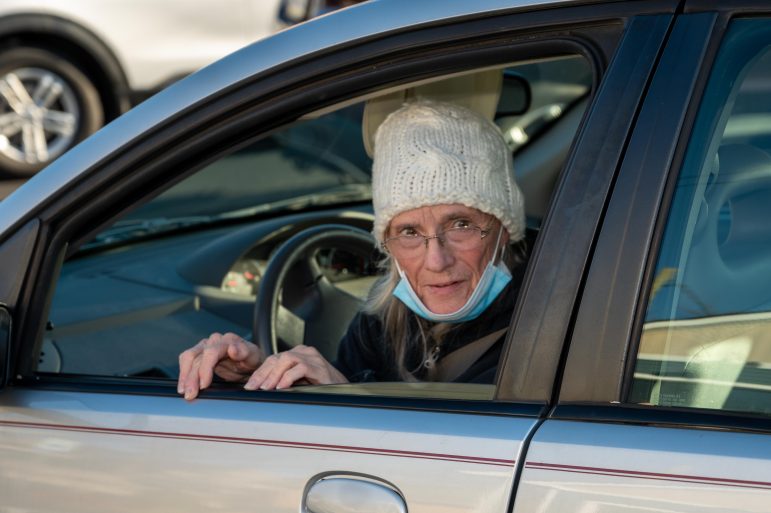 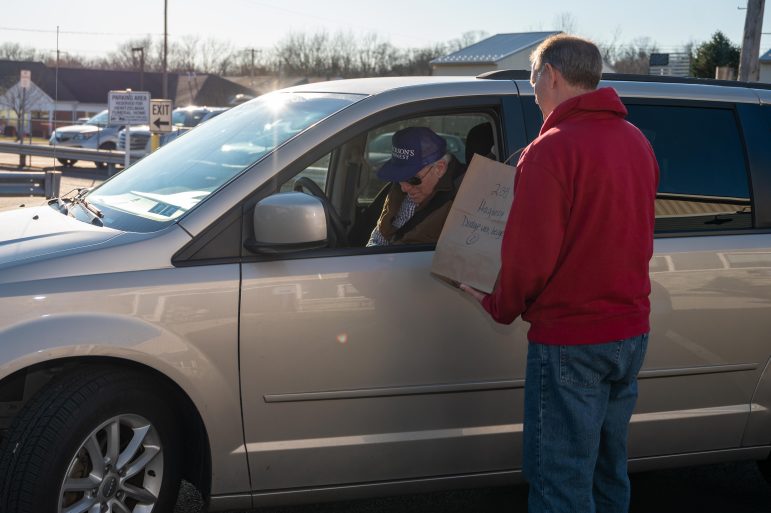 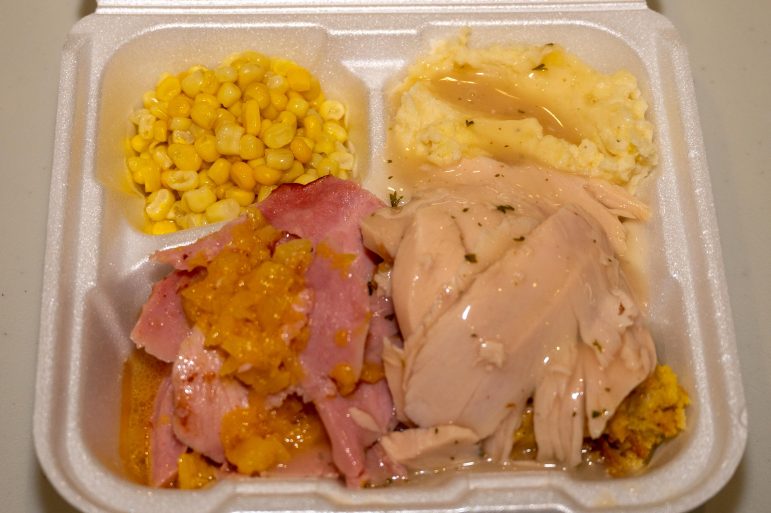 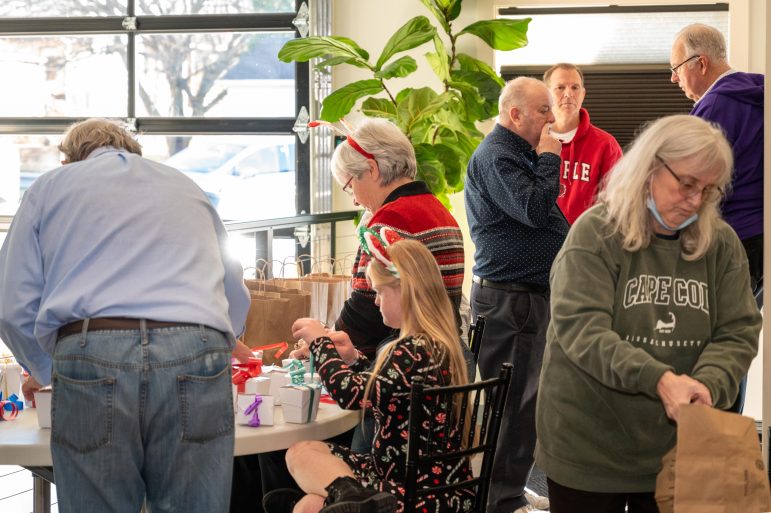 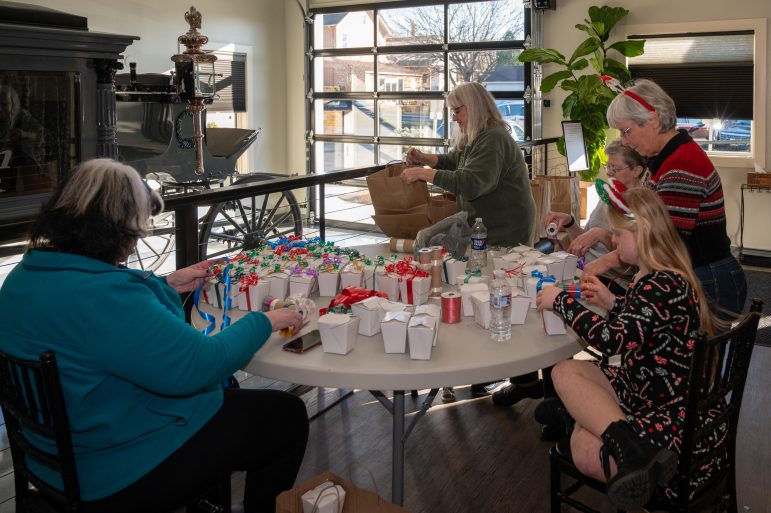 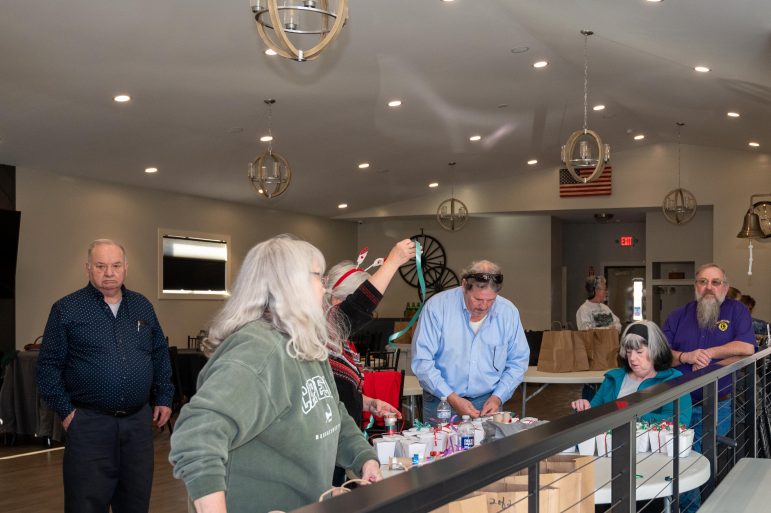 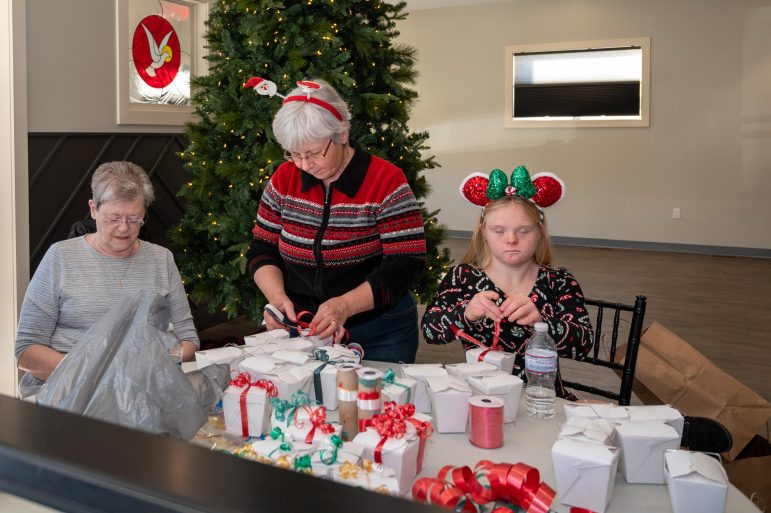