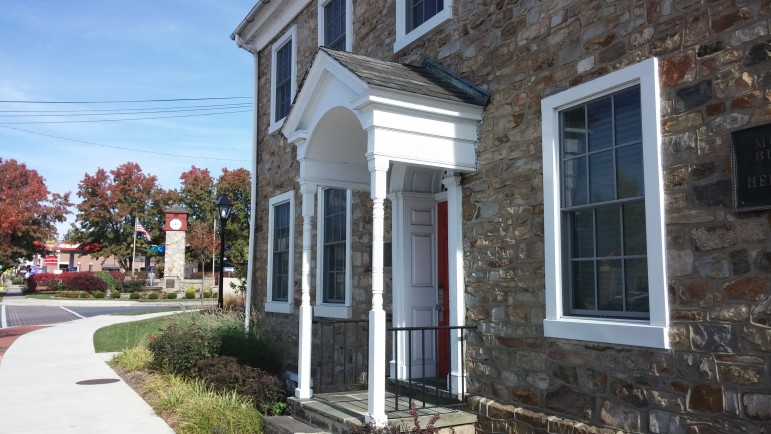 Hellertown Borough Hall is located at 685 Main Street, across from Detwiller Plaza in Hellertown. Borough council meetings are held on the second floor of the building, typically at 7 p.m. on the first and third Monday of each month. Meetings are open to the public and draft meeting agendas are posted online in advance at HellertownBorough.org. (FILE PHOTO)

Among the races Hellertown residents decided in Tuesday’s general election were two for borough council, in which a total of five seats were up for grabs.

In the end, four Democrats and one Republican were elected to fill those seats, with one incumbent councilman and one former councilman knocked out of the race. 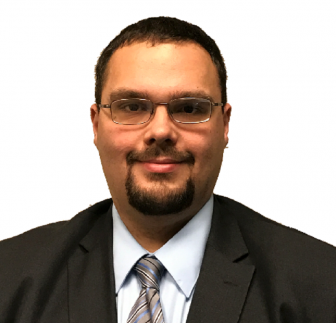 According to unofficial Northampton County election results published online, the winners in the race for four full-term seats on council were:

*Denotes an incumbent. Candidates listed as “Democrat-Republican” were among the four top vote-getters on both the Republican and Democratic primary ballots in May.

Fadem will be a newcomer to council when she is sworn in to office in January.

A full-time community manager and Association Management Specialist (AMS) with the Community Association Institute, she told Saucon Source last month that she was “running for council to work hard alongside the other council members as we help set the wheels in motion for positive change and a bright future.”

She was congratulated on her win in a post by the Saucon Democrats group.

Finishing in fifth and sixth place, respectively, in the race for the four-year seats were Republican Andrew Hughes (603 votes) and Republican incumbent James Hill (566 votes), according to the unofficial results.

Hughes, a former councilman who was appointed to fill a council vacancy in August, will remain on council, however. 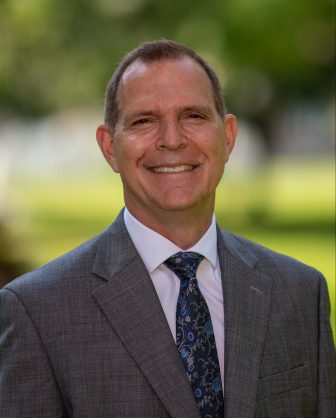 According to unofficial county results, Andrew Hughes narrowly defeated Democrat Joe Pampanin–654 votes to 640 votes, for a difference of about one percentage point–in the special election to fill a two-year term on borough council.

Overall, votes cast on Election Day outnumbered votes cast by mail-in ballot in Hellertown borough by a ratio of roughly 2.5 to 1, according to the county elections office.

County-wide voter turnout was approximately 32.2 percent, including mail-in ballots and ballots cast on Election Day, which is slightly higher than the figure recorded two years ago–28.05 percent–before voting by mail was possible for all Pennsylvania residents.

Northampton County’s election results won’t be official until they’re formally certified, which doesn’t happen until absentee and overseas ballots are counted. Certification typically happens a couple of weeks after the general election is held.

In a closely-watched county-wide race, Democratic incumbent county executive Lamont McClure defeated his Republican challenger, Steve Lynch, who drew both local and national attention this fall with his statement about bringing “20 strong men” to a Northampton Area School Board meeting to protest a district mask mandate in place due to the coronavirus pandemic. According to the county’s unofficial results, McClure captured approximately 55.9 percent of the vote compared to Lynch’s 43.9 percent. A whopping 88.8 percent of Lynch’s votes were cast on Election Day, according to unofficial results, compared to 51.3 percent of McClure’s votes; a statistic that is indicative of the ongoing divide over voting by mail along both party and cultural lines.

The next Hellertown Borough Council meeting will be held Monday, Nov. 15 at 7 p.m. For more information about council, meetings and borough government, visit HellertownBorough.org and follow the borough on Facebook.